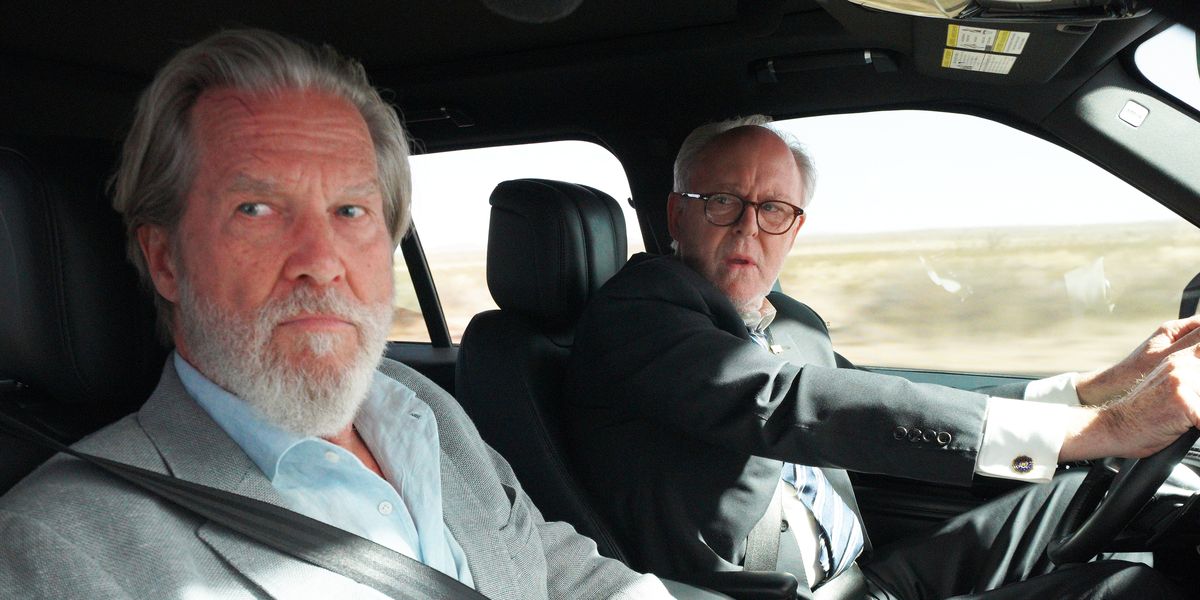 ‘The Old Man‘ is a thriller series that shows the conflict between Dan Chase (Jeff Bridges) and Faraz Hamzad escalate with each episode. However, two mysteries remain prevalent across the show’s first season. Viewers stay in the dark about why Chase, an expert assassin, spared Hamzad’s life before fleeing to the USA. Likewise, the details about what transpired on Morac Air Flight 31 that brought Dan and Abbey Chase to the USA remain a secret. These mysteries are resolved in the first season finale, and if you seek answers about them, here is everything you need to know! SPOILERS AHEAD!

‘The Old Man’ establishes that Dan Chase was an important member of Afghan warlord Faraz Hamzad’s camp. However, Chase would later betray Hamzad and flee to the United States with Hamzad’s wife, Belour. Years later, Hamzad tracks down Chase and gets the US government’s help achieving his goal. Thus, it is implied that Hamzad has a vendetta against Chase and wants revenge. As the narrative progresses, FBI Assistant Director Harold Harper is also roped into the conflict.

In the season finale, Harper questions Chase about his past with Hamzad and wonders why Chase didn’t kill the Afghan warlord while he had the chance. Harper’s sentiments are understandable, as Chase killing Hamzad would have saved them some strife. Nonetheless, Chase explains that while he planned on killing Hamzad, he couldn’t bring himself to do so as Hamzad’s daughter was also in the room with them. Chase did not want to kill Hamzad before his daughter and spared the warlord’s life. Nonetheless, Chase’s empathy comes back to haunt him as he is hunted down by Hamzad years later for separating him from his daughter.

What Happened on Morac Air Flight 31?

After the devastating event, Chase reveals the truth about the events that occurred on Morac Air Flight 31. Chase explains that when he asked Harper to arrange for him and Abbey to travel to the United States, they contemplated whether they should ask for a third ticket. However, they opted against the idea in order to protect the third traveler’s identity. Chase then reveals that Hmzad’s biological daughter traveled with them on Morac Air Flight 31. She later took the name Emily Chase and was raised as Dan and Abbey’s own daughter. Hence, the flight details are important to Hamzad as he is trying to track down his daughter. Moreover, Hamzad was testing whether Harper knew his daughter was transported on the plane. In the end, the flight details play a crucial role in highlighting Hamzad’s motives and vendetta against Chase.

Read More: Who Is Parwana in The Old Man? Where Is She Now?