Who Is Angela Adams in The Old Man? Is She Related to Dan Chase? 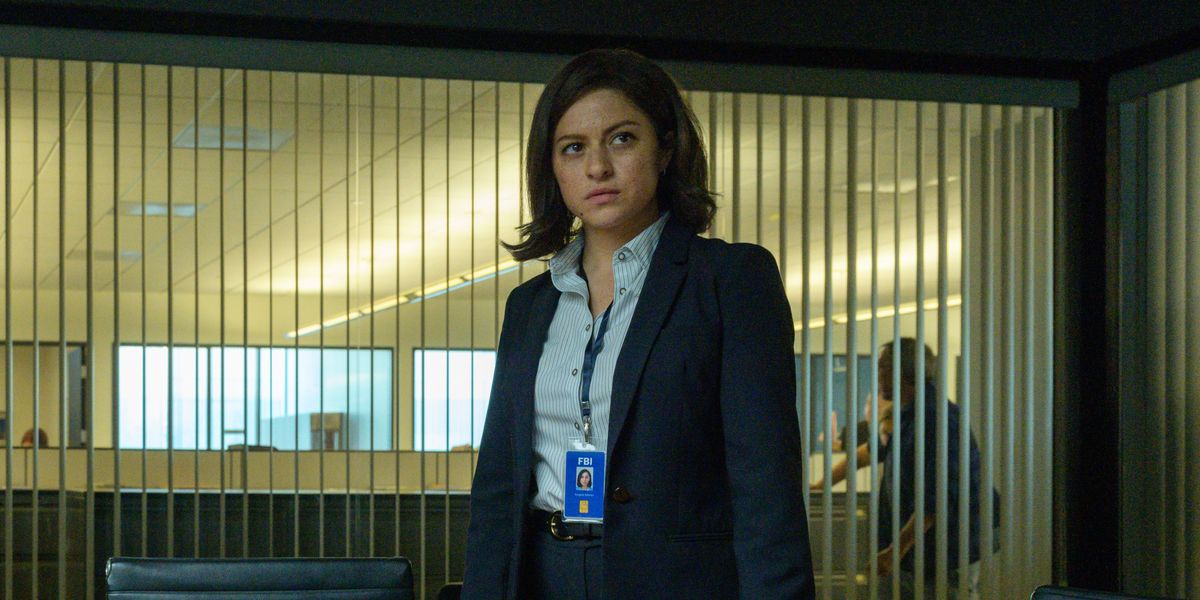 ‘The Old Man‘ is an action thriller series that follows Dan Chase (Jeff Bridges), a rogue CIA Agent living off the grid for several decades. However, Chase is forced to go on the run after his past catches up with him, and he faces deadly consequences. As the story progresses, viewers learn more about the agents hunting down Chase, and one of them is Agent Angela Adams.

The third episode of the series delivers a shocking twist about Adams that directly links her to Dan Chase. Therefore, viewers must be curious to learn more about Adams. For those viewers, we have gathered all the details about Angela Adams and her relation to Dan Chase in ‘The Old Man.’ SPOILERS AHEAD!

Who Is Angela Adams?

FBI Agent Angela Adams is introduced in the second episode of ‘The Old Man,’ titled ‘II.’ In the episode, FBI Assistant Director Harold Harper (John Lithgow) seeks Adams’ help in searching for Dan Chase. He assigns Adams the task of searching for Chase’s daughter. Meanwhile, we learn that Adams is Harper’s closest confidant in the FBI and his trusted protégé. Nonetheless, Agent Raymond Waters (E. J. Bonilla) tries to get Adams to turn on Harper.

In the series, actress Alia Shawkat essays the role of Angela Adams. Shawkat is arguably best-known for her role as Maeby Fünke in the evergreen sitcom ‘Arrested Development.’ Her other credits include hit shows such as ‘Search Party,’ ‘Summer Camp Island,’ and ‘Living with Yourself.’ Some viewers might also recognize Shawkat from her performance as Madelyn Pugh in the 2021 biographical drama film ‘Being the Ricardos.’

In the third episode of the series, Dan Chase is forced to reveal his real identity and past to Zoe. However, their conversation is interrupted by a call from Chase’s daughter, Emily. Chase regularly remains in touch with Emily through burner phones and has removed all records of her existence. He goes as far as to fake Emily’s death to ensure her safety. However, after Emily tries to convince Zoe that she can trust Dan, viewers finally see her for the first time.

As the shocking scene in the third episode reveals, Emily is none other than Angela Adams. Thus, it is evident that Chase planted his daughter in the FBI under a false identity to ensure that she remained safe. Therefore, Emily has been hiding in blindsight for most of her life. The twist also creates a moral dilemma for Emily, as the case she is working on will test her loyalty. Thus, Emily/Angela is torn between the two father figures in her life. The twist that Emily is actually Angela Adams becomes even more hard-hitting since it is Adams who reveals to Harper that Dan Chase’s daughter died by suicide several years ago.

Ultimately, Angela Adams is Dan Chase’s daughter and has been secretly trying to get ahead of the curve to help her father escape his enemy’s grasp. However, she shares a close emotional bond with Harold Harper, who is hell-bent on assassinating Chase at all costs to protect his own secrets. Thus, Adams is a double agent who must carefully plant her every move as the narrative moves forward. However, it likely won’ be too long before Adams is forced to betray either Chase or Harper.

Read More: Are the Dogs in The Old Man Real or CGI?