Who Is Parwana in The Old Man? Where Is She Now? 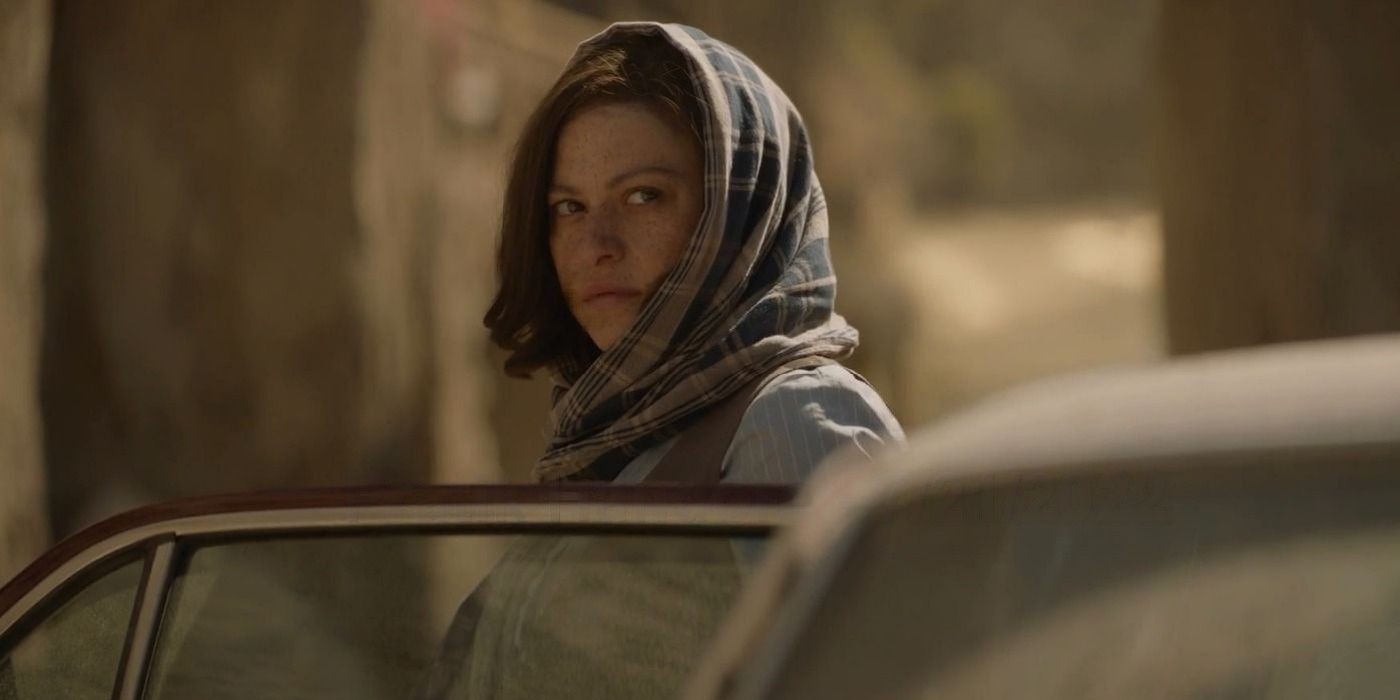 ‘The Old Man‘ follows Dan Chase (Jeff Bridges), an ex-CIA agent on the run after his past catches up to him. The series explores Chase’s feud with Afghan warlord Faraz Hamzad, who has a secret vendetta against the former super spy. As the narrative progresses, viewers learn that Chase absconded with Hamzad’s wife, Belour, and they started a new life in the United States. However, the season one finale delivers a new twist on the feud between Chase and Hamzad by introducing Parwana. Naturally, viewers must be curious to learn more about Parwana and her whereabouts in ‘The Old Man.’ In that case, here is everything you need to know! SPOILERS AHEAD!

Parwana is a character first mentioned in the season one finale of ‘The Old Man,’ titled ‘VII.’ The episode sees Dan Chase and Harold Harper racing against time to uncover Faraz Hamzad’s true motives. At the same time, they must figure out a way to save Angela Adams, who is actually Chase’s daughter, Emily, from Hamzad. However, the episode’s final moments reveal that what Hamzad wanted all along was Angela Adams/Emily Chase.

As Chase explains to Harper, Faraz Hamzad and Belour had a daughter. After Chase and Belour fled from Hamzad’s camp, they took the young girl with them and smuggled her to the United States. That girl grew up to become Emily Chase, who goes by the false identity of Angela Adams. However, in reality, she is Faraz Hamzad’s biological daughter, Parwana. The shocking twist confirms that Emily is neither Chase nor Harper’s daughter, even though both are like fathers to her. Moreover, Emily is unaware of her true parentage and only hears her birth name for the first time in the episode’s closing moments.

Where Is Parwana Now?

Parwana, aka Emily Chase, is the major focus of the show’s first season finale. In the episode, Angela is held hostage by Agent Waters and his team on orders from Morgan Bote. Bote uses Angela as leverage to force Chase into handing himself over to Faraz Hamzad. However, as Harper learns from Waters, the base where he is keeping Angela is under threat from a group of mercenaries. Therefore, Waters and his team move Angela to a safer location. On the other hand, Chase and Harper abandon plans of heading to the airstrip so Chase can fly to meet Hamzad in person. Instead, they track down Waters’ van in hopes of retrieving Emily/Angela.

By the time Chase and Harper reach Waters’ location, the scene is bombarded by bullets, and the street is quiet. Mike and Waters are dead, while Angela is missing. At this point, Chase reveals to Harper that Hamzad is Emily’s biological father. Hence, the answer to where Angela/Emily is becomes clear. Hamzad’s men have taken her to Afghanistan. The same is confirmed in the episode’s final moments when Angela arrives outside Hamzad’s estate. Hamzad welcomes his daughter home and refers to her by her birth name, Parwana. Therefore, how the truth about Angela’s true parentage will affect the FBI agent and her relationship with Chase and Harper will be some exciting conflicts for the show to explore in the show’s second season.