Who Is Morgan Bote in The Old Man? Why Is He After Chase and Harper? 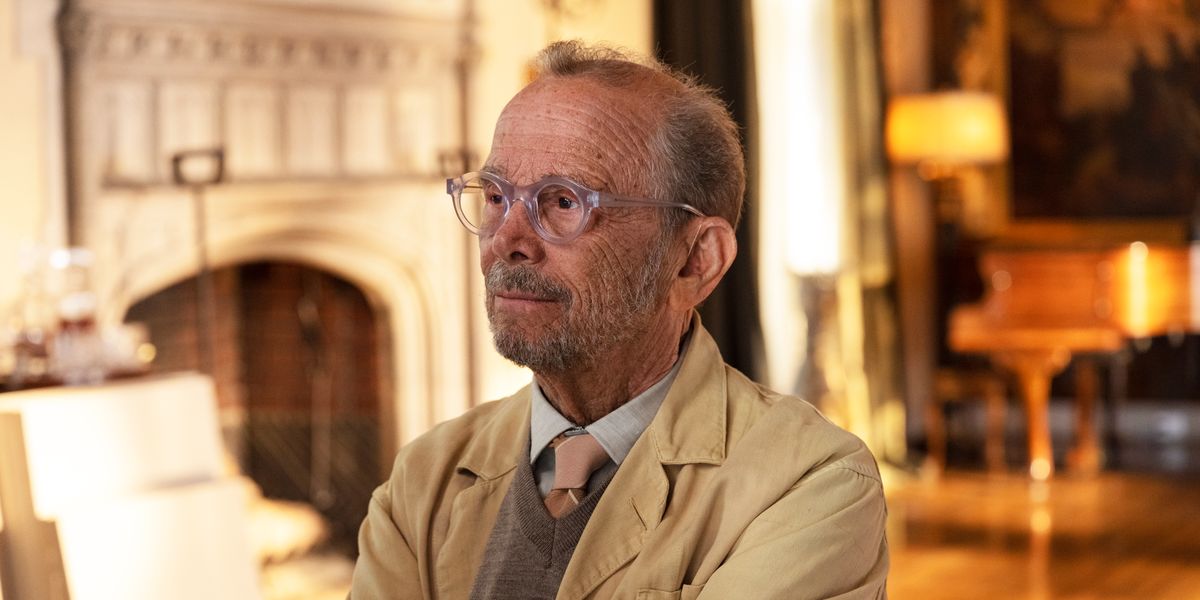 ‘The Old Man‘ revolves around Dan Chase (Jeff Bridges), an ex-CIA agent on the run for his past sins. As the narrative progresses, viewers meet several intriguing characters with their personal agendas and close ties to Chase. The show’s fifth episode reveals a surprising connection between the mysterious Morgan Bote and Dan Chase as Bote plots a nefarious scheme against Chase and Harold Harper. If you wish to learn more details about Morgan Bote and his plan for Chase and Harper in ‘The Old Man,’ we’ve gathered all the answers for you right here! SPOILERS AHEAD!

Who Is Morgan Bote?

Morgan Bote is introduced in the second episode of ‘The Old Man,’ titled ‘II.’ He is the soon-to-be-retired FBI Director and mentor of Harold Harper. In the series, veteran actor Joel Gray essays the role of Morgan Bote. The actor is known for his performances in several hit films, television shows, and stage plays. Gray has won an Academy Award for his role as Master of Ceremonies in the 1972 musical drama ‘Cabaret.’

Grey appears in a recurring capacity in the first season of ‘The Old Man.’ Bote is a reclusive figure with ties to contract killers who gives Harper Julian Carson’s number so that Harper can take out Dan Chase. However, in the fifth episode, titled ‘V,’ the conflict gets out of hand, and Bote decides to set in. He is revealed to be a father figure to both Dan Chase and Harold Harper during their early days in the spy business. Moreover, it was Bote who placed Chase’s daughter, Emily, under the false identity of Angela Adams under Harper’s care. Therefore, it is evident that Bote is a mysterious figure with ample resources at his disposal and the knowledge to use them effectively.

Why Is Morgan Bote After Chase and Harper?

In episode 5, Morgan Bote contacts Agent Waters. The CIA Agent is in charge of the hunt for Dan Chase. However, with the recent revelations about Faraz Ahmzad’s motives, Harper finds himself dealing directly with the Afghan warlord as the search for Chase takes a back seat. Nonetheless, Bote adds new fire to the search by giving Waters an interesting assignment. Bote recruits Waters to a special task force that he is putting together. Waters is instructed to work with hitman Julian Carson to “hurt” targets determined by Bote. In a shocking twist, the targets are revealed as Dan Chase and Harold Harper. 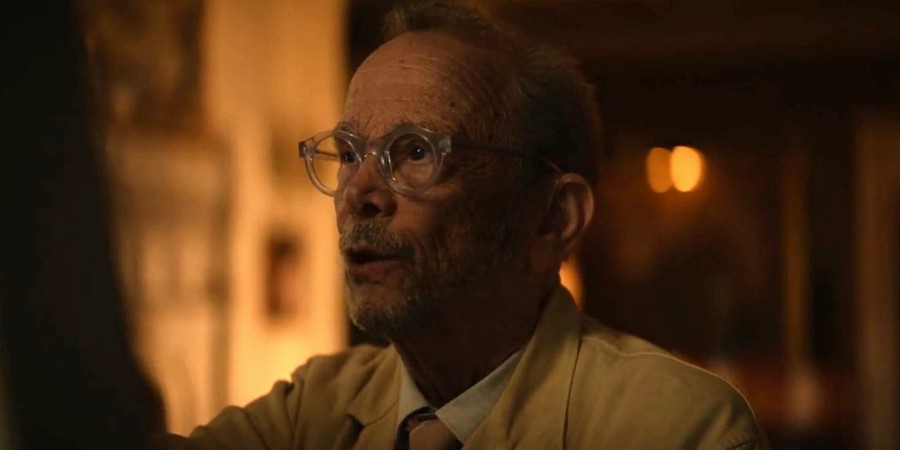 Bote reveals that Chase and Harper’s conflict with Faraz Hamzad is getting out of hand. His words imply that if secrets about the trio’s shared past come to light, Bote’s reputation could be in danger. Therefore, he orders the task force to go after Chase and Harper to take control of the situation and de-escalate it. The development is tragic as Bote considers both men like his own sons. Bote showed them the ropes of the spy world. Therefore, Bote attacking his own sons highlights the murky ethics of the spy business.

However, Bote does not instruct the task force to kill his sons. Instead, he asks Waters and Carson to “hurt” them. Therefore, it is likely that Bote is ordering the team to hurt Angela Adams/Emily Chase. The FBI agent is Chase’s daughter, and Harper is also a father figure to her. Therefore, targeting Angela/Emily might help Bote restrict Chase and Harper from causing damage to his reputation. Ultimately, only time will tell whether Bote’s nefarious plan works.

Read More: Who Plays Young Dan Chase in The Old Man? How Did Dan Chase Prove His Loyalty to Hamzad?