Who Is Julian Carson in The Old Man? Is He Dead or Alive? 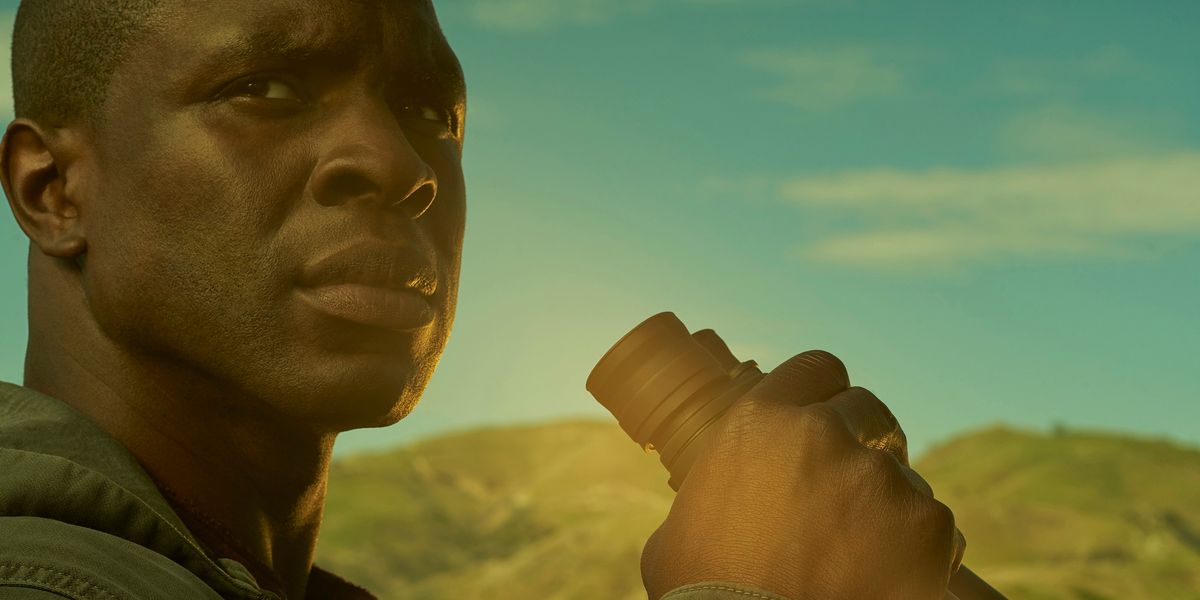 ‘The Old Man‘ takes viewers on a riveting journey through the world of CIA agents, expert hitmen, and rogue spies as Dan Chase (Jeff Bridges) fights for his survival. After spending years living a quiet life, Chase is hunted down by the CIA and the target of warlord Faraz Hamzad.

To capture the elusive and skilled former CIA Agent, FBI Assistant Director Harold Harper takes an uncanny approach leading to the introduction of the ruthless but mysterious Julian Carson. However, when Carson crosses paths with Chase, things do not go well for the former. If you are curious to learn more about Julian Carson and his fate in ‘The Old Man,’ here is everything you need to know! SPOILERS AHEAD!

Who Is Julian Carson?

Julian Carson is introduced in the second episode of ‘The Old Man’ titled ‘II.’ While he does not appear in the episode, he is clearly the mysterious person whose number is provided to Harold Harper (John Lithgow) by his mentor Morgan Bote (Joel Grey). Carson appears for the first time in the third episode as a mild-mannered, soft-spoken everyman who runs errands and cares for his grandmother when not taking out deadly rogue spies. 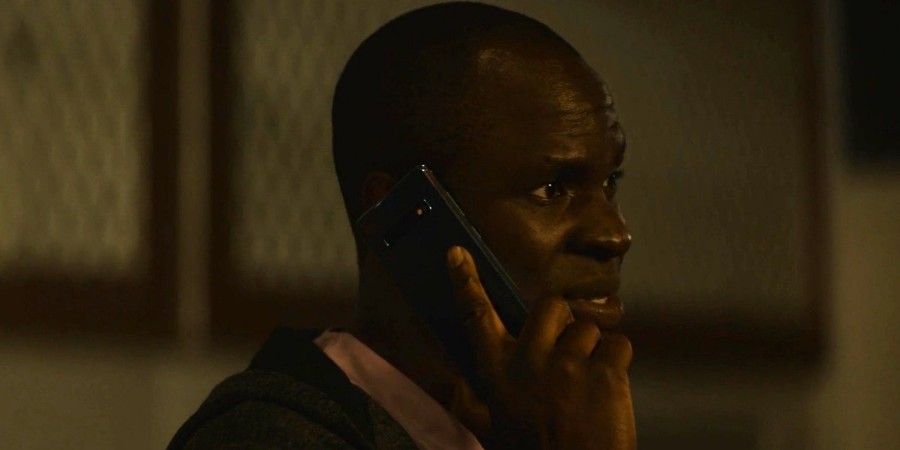 As a bounty hunter, Carson has developed quite a reputation for himself as he is the preferred marksman of the former FBI Director. Moreover, Carson himself boasts about his skills and expertise in tracking down and killing agents and spies of high pedigree. In the series, actor Gbenga Akinnagbe essays the role of Julian Carson. The actor is arguably best-known for his role as Chris Partlow in the crime drama series ‘The Wire.’ Some viewers might recognize Akinnagbe as Larry Brown from ‘The Deuce.’ His other credits include popular shows such as ‘Modern Love,’ ‘The Good Wife,’ and ‘Wu-Tang: An American Saga.’

Is Julian Carson Dead or Alive?

In the third episode, the much-awaited confrontation between Dan Chase and Julian Carson occurs. Chase is in the middle of a complicated situation with Zoe and is forced to reveal his true identity. A distraught Zoe leaves the house only to return after hearing noises from her kitchen and the barking of Dan’s dogs, Dave and Carol. Zoe sees Dan fighting an intruder who is none other than Julian Carson. The two men engage in a fistfight, smashing each other on the furniture trying to gain the upper hand. While Carson knocks out Chase, Zoe has the presence of mind to free Dave and Carol, who then brutally attack the bounty hunter. 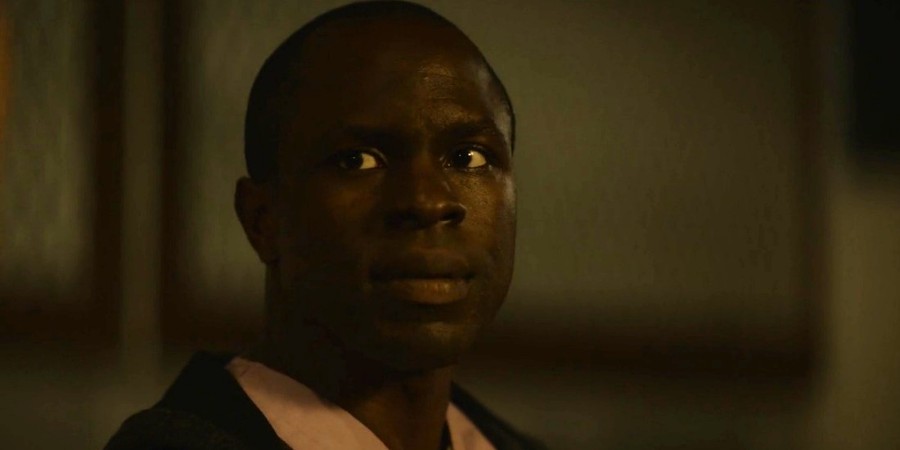 The dogs buy enough time for Chase to recover and shoot Carson. However, we do not learn of Carson’s fate immediately. The episode’s final act reveals that Chase’s gunshot wasn’t fatal, and Carson survives the altercation. However, his arm is badly injured. Thus, Carson is still alive and likely to continue hunting down Chase. Given the reputation the previous episode sets up for Carson, his brief fight with Chase is an underwhelming affair. However, this seems to be the first time the formidable hitman has failed a task assigned to him. Therefore, Carson’s pursuit of Chase is likely to become a personal vendetta as the episodes progress, making for an even more exciting round two of Chase vs. Carson down the road.

Read More: Who Is Angela Adams in The Old Man? Is She Related to Dan Chase?