Who is Zoe in The Old Man? Is She Dead or Alive? 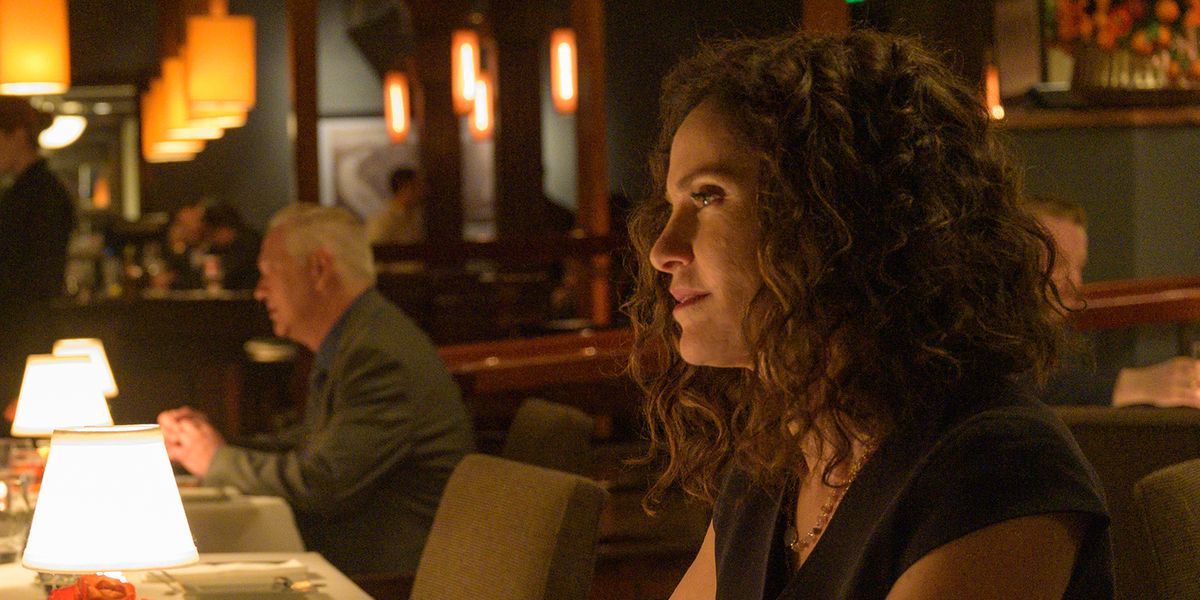 ‘The Old Man’ is a thriller series based on author Thomas Perry’s novel of the same name. The series premiere episode introduces viewers to Dan Chase (Jeff Bridges), a former CIA operative being hunted down for his past sins after spending three decades off the grid. In the second episode, Chase arrives at a guest house in a Pennsylvania small-town. Thus, viewers meet the perennially stressed but warm-hearted Zoe, who quickly grows close to Chase. However, the threats persuing Chase endanger Zoe’s life, making viewers wonder whether she meets a tragic end. If you are looking for more details about Zoe and her fate in ‘The Old Man,’ here is everything you need to know! SPOILERS AHEAD!

Zoe McDonald is introduced in the second episode of ‘The Old Man,’ with actress Amy Brenneman essaying the role. The veteran actress is arguably best-known for her performance as the title character, Amy Gray, in the legal drama series ‘Judging Amy.’ Brenneman’s other credits include hit shows such as ‘The Leftovers,’ ‘Shining Girls,’ and ‘Goliath.’ In ‘The Old Man,’ Brenneman’s Zoe is a divorcee who owns the guest house Dan Chase rents as Peter Caldwell. 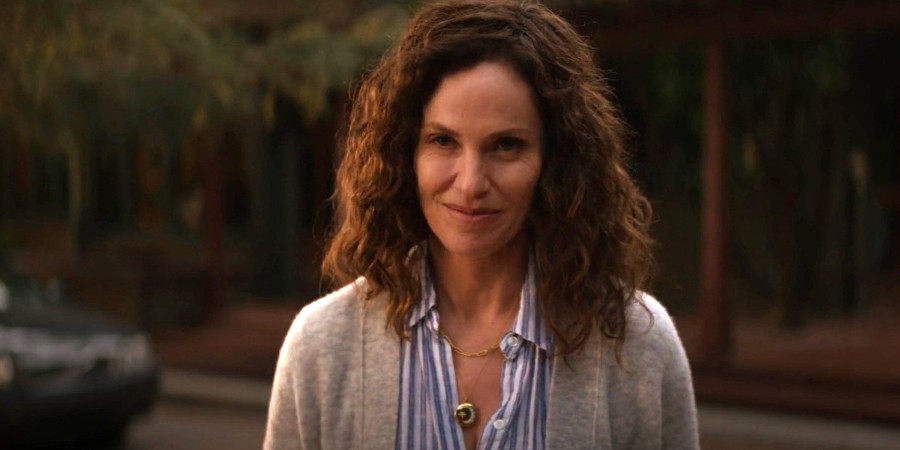 The cynical and cheerless Zoe is immediately charmed with Chase but asks him to leave because of his dogs, Dan and Carol. However, Chase convinces Zoe to allow him to stay after cooking her a homemade meal. Later, Zoe asks Chase out on a date, and the two learn more about each other. Zoe reveals that despite her divorce, her ex-husband meddles with almost every aspect of her life, making her miserable. On their way home, Chase and Zoe are stopped by the police searching for Chase, and Zoe’s life indirectly comes under a threat.

Is Zoe Dead or Alive?

Chase and Zoe drive home after their date and arrive at a police checkpoint. The duo is asked to step out of their car, and the police seemingly recognize Chase. It seems like the ex-super spy is done for. However, the veteran secret agent leaps into action and attacks the police. After killing one officer with a knife, Chase gets hold of his gun and shoots the other officer. In the process, his truth is unveiled before Zoe is shocked by the turn of events. With his secret identity exposed, Chase is forced to shoot Zoe dead. 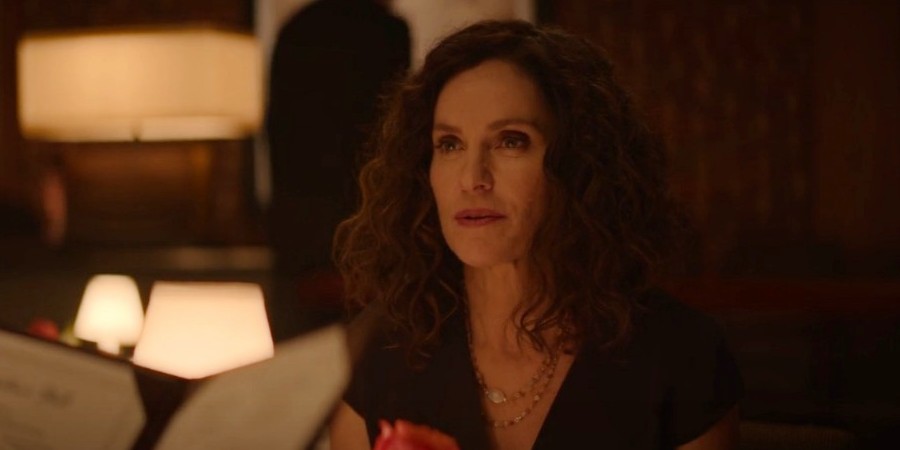 However, just moments later, viewers realize that the shocking sequence isn’t real, and Chase merely imagines the worst-case scenario. Zoe is alive, and Chase’s identity is not exposed. They pass the checkpoint without any hiccups and return home. Nonetheless, the momentary threat forces Chase to question his association with Zoe. With highly-skilled and well-equipped assassins hunting him down, Chase’s fears that Zoe’s life will be endangered because of him are understandable.

By the episode’s end, Chase finds himself drawn closer to Zoe. Therefore, it is likely that Chase’s imaginary scenario could foreshadow Zoe’s fate in the show. Chase falling in love with Zoe and ultimately killing her after she learns the truth about him would be a dark way to explore the implications of Chase’s actions. However, whether this twist comes to fruition remains to be seen. For now, Zoe is alive, and viewers can expect to see more of Brenneman’s performance in the upcoming episodes.

Read More: Who Is Emily in The Old Man? Is Dan Chase’s Daughter Dead or Alive?