Based on Lauren Beukes’ novel titled ‘The Shining Girls,’ ‘Shining Girls’ is a thriller drama series that follows Kirby Mazrachi, a newspaper activist who still suffers from the trauma of being a victim of a brutal attack several years ago. When she finds out about a recent murder that seems similar to her traumatic assault, she joins forces with a veteran reporter to learn more about her ever-so-shifting reality and face the demons of her past.

Created by Silka Luisa, the unique storyline is filled with all the elements and themes that make it a thrilling and enthralling watch, including murder, complexities of the human psyche, and a mysterious serial killer. Although these elements are commonly seen in other shows of the genre, this thriller show is able to find a new and unique pocket for the narrative to unfold. In case you particularly enjoy watching thriller series involving serial killers and mysteries, you are likely to enjoy watching the recommended shows as well. You can watch most of these shows like ‘Shining Girls’ on Netflix, Amazon Prime, or Hulu.

Much like ‘Shining Girls,’ ‘The Sinner‘ is also based on the 1999 eponymous novel by Petra Hammesfahr. Developed by Derek Simonds, the crime drama series follows Detective Harry Ambrose, who investigates some gruesome crimes committed by different culprits in order to find a plausible motive for their doings. Even though it is an anthology series that sees the detective working on a new homicide each season, it follows the similar themes that are highlighted in ‘Shining Girls.’ In both the series, there are unlikely culprits who appear to be normal people and a character who goes out of their way to get to the bottom of the atrocious crimes. 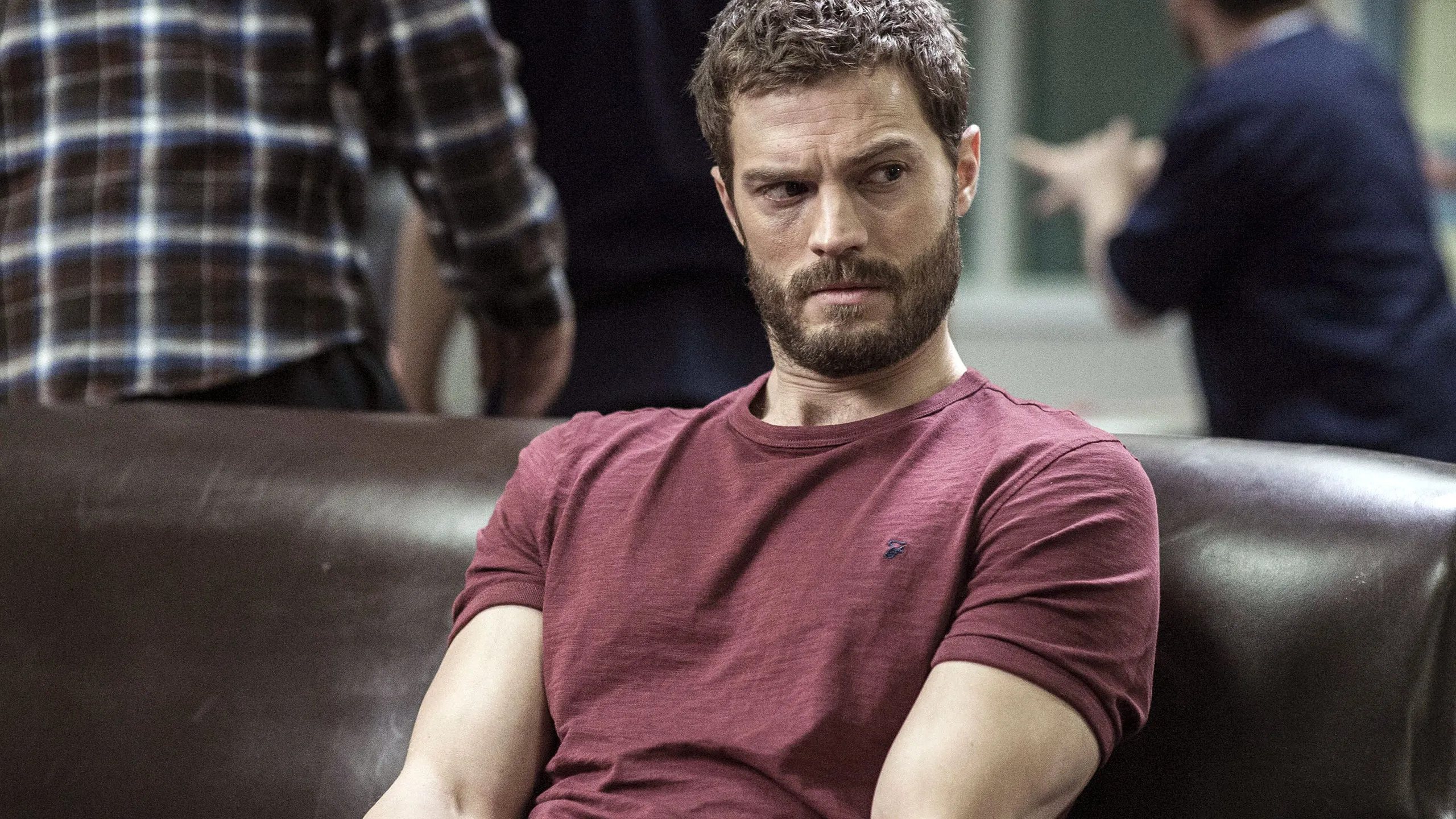 Created by Allan Cubitt, ‘The Fall’ is a crime thriller series that revolves around a female detective and a cold-blooded serial killer — Stella Gibson and Paul Spector, respectively. Paul is a father and a husband, who leads a double life in order to satiate his hunger for killing by preying around Belfast. Stella is drafted to the area by London Metropolitan Police to get to the bottom of the crime spree and starts building a strong case on the matter. Similar to ‘Shining Girls,’ ‘The Fall’ also involves a female lead and a serial killer who preys only on women, before getting rid of them in an atrocious manner. 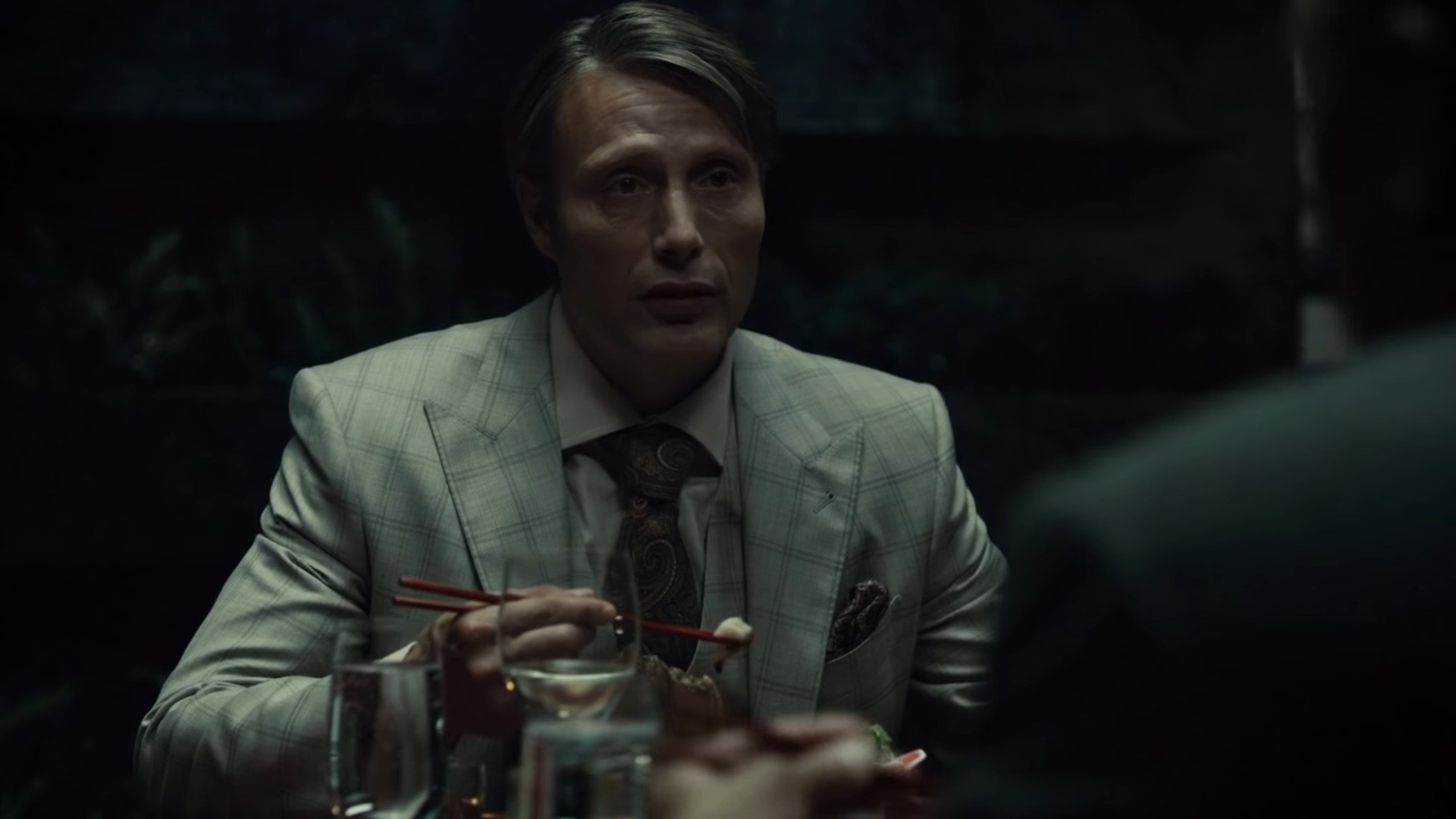 Based on a number of Thomas Harris’ novels, including ‘Red Dragon,’ ‘Hannibal,’ and Hannibal Rising,’ ‘Hannibal’ is a psychological thriller series that mainly revolves around an FBI special investigator, Will Graham, and a forensic psychiatrist, Dr. Hannibal Lecter. Apart from being Will’s most dangerous enemy, Hannibal also seems to be the only one who truly understands him. However, Will must fight his own demons before bringing Hannibal to justice. What makes ‘Hannibal’ similar to ‘Shining Girls’ is the fact that both involve a game of cat and mouse between the two lead characters.

Created and written by Nic Pizzolatto, ‘True Detective‘ is an anthology crime drama series that follows several police officers and detectives around the USA as they are tasked with investigating a number of homicides. However, in the process, they not only have to deal with their own dark secrets but also that of the people around them. The character of Kirby Mazrachi of ‘Shining Girls,’ shares some similarities with a few characters in ‘True Detectives’ as they have their own demons to face while hunting down the culprits of several crimes.

Developed by James Manos Jr., ‘Dexter‘ is considered one of the best crime dramas of the last few decades. Set in Miami, the narrative revolves around the titular character, Dexter, a serial killer who satiates his dark passenger’s urge to kill by hunting down the “deserving” criminals that slip through the cracks of the imperfect justice system. Much like ‘Shining Girls,’ ‘Dexter’ involves a serial killer who preys on his victims and commits heinous murders. With the help of both the series, the viewers get a better understanding of the killer’s psyche. It is also a novel-based series based on ‘Darkly Dreaming Dexter’ by Jeff Lindsay.

Created and written by Brad Ingelsby, the Kate Winslet-starrer ‘Mare of Easttown‘ is a crime drama miniseries that involves the titular detective, Sergeant Mare Sheehan, who has the responsibility of investigating the killing of a young woman. However, she must uncover the truth behind the case while juggling her troubled personal life. ‘Mare of Eattown’ follows a female lead who is mentally disturbed by some personal things, much like the character of Kirby Mazrachi in ‘Shining Girls. 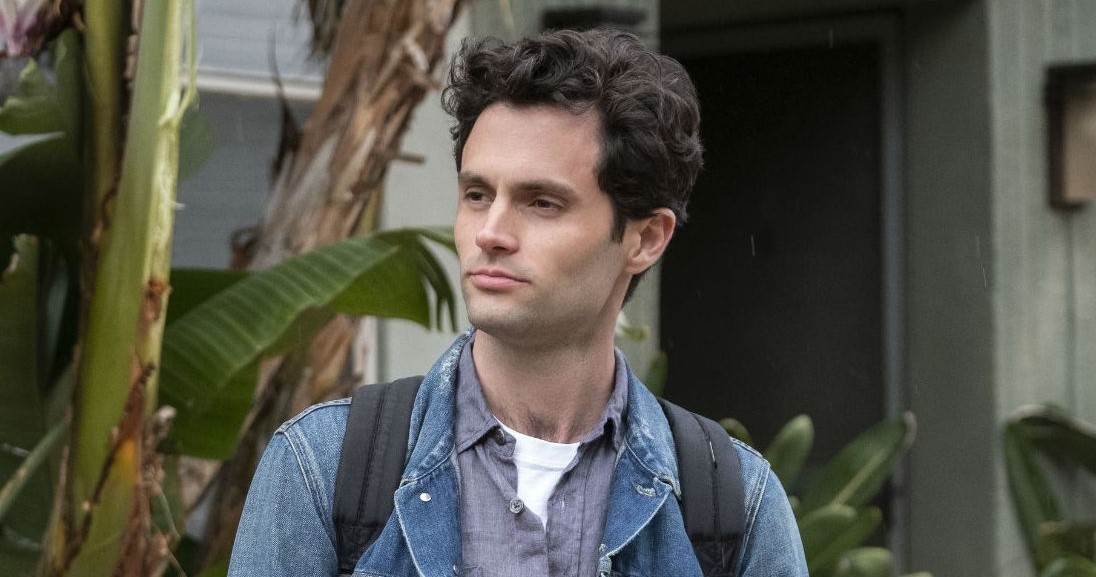 Penn Badgley essays the role of a rather charismatic killer named Joe Goldberg, just like the character of Jamie Bell in ‘Shining Girls.’ ‘You’ is a psychological thriller based on a number of books by Caroline Kepnes, including ‘You,’ ‘Hidden Bodies,’ and ‘You Love Me.’ Developed by the duo of Greg Berlanti and Sera Gamble, the series gives us a glimpse into the mysterious life of a young man, who tends to become overly obsessive with some women and stalks them in order to make himself a part of their lives.

If that isn’t enough, he resorts to other extreme measures to get what he wants, even murder. What makes ‘Shining Girls’ similar to ‘You’ is the involvement of a young man who hides behind his charming facade, stalks women, and has the capability of committing horrendous murders.