Who Plays Young Dan Chase in The Old Man? How Did Dan Chase Prove His Loyalty to Hamzad? 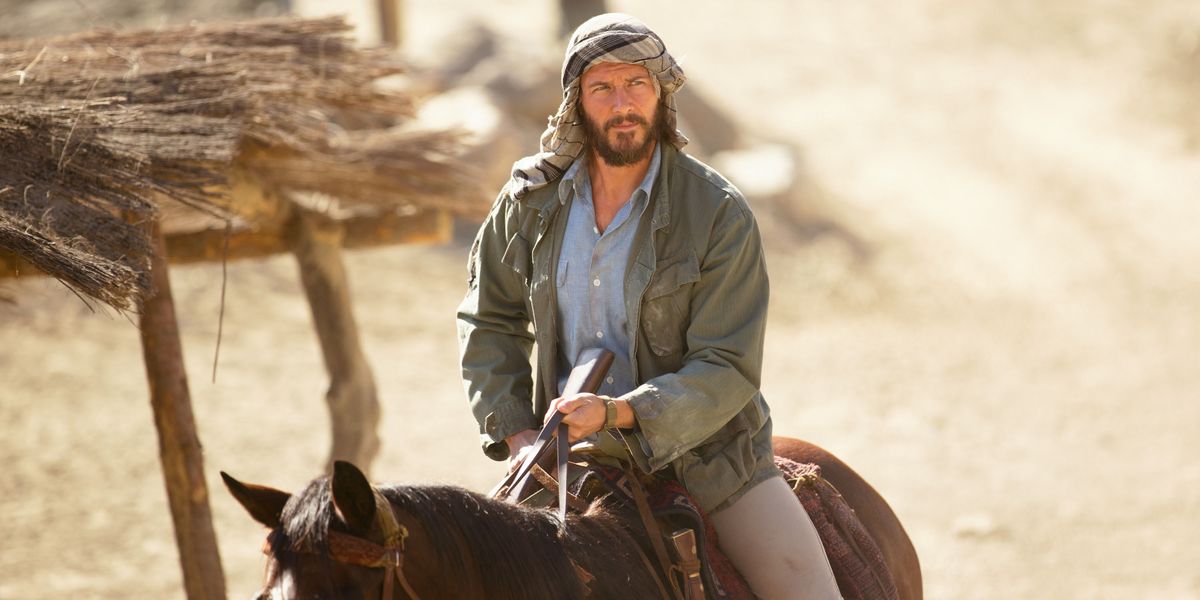 ‘The Old Man‘ tells the thrilling story of the past sins and present tribulations of ex-CIA agent Dan Chase. Chase is forced to go on the run after the CIA starts to hunt him down for his past actions. To understand Chase’s complicated past that manifests as a threat in the present, viewers receive a series of flashbacks that sketch out the story of a Young Dan Chase.

Young Dan’s connection to Afghan warlord Faraz Hamzad comes to light through these flashbacks. If you have been keeping up with ‘The Old Man,’ you must be wondering who plays Young Dan Chase and how he won Faraz Hamzad’s loyalty. In that case, we’ve gathered all the answers for you right here! SPOILERS AHEAD!

In ‘The Old Man,’ veteran actor Jeff Bridges stars as former CIA agent Dan Chase. In the present, Chase poses as a retired real estate agent who lives off the grid and hides his past as a spy. Chase’s secretive past slowly comes to light through flashbacks that feature a Young Dan Chase. In these sequences, actor Bill Heck essays the role of Young Dan Chase.

The actor is known for his performances on several popular Broadway shows before transitioning to acting in films and television series. Heck is arguably best-known for his role as Bruce Grant in the teen thriller series ‘I Know What You Did Last Summer.’ Some viewers might also recognize the actor as Rendell Locke from Netflix’s ‘Locke & Key.’ ‘The Old Man’ marks Heck’s second performance as the younger version of an older character after appearing as Young Mickey Donovan in the popular crime drama ‘Ray Donovan.’

How Did Dan Chase Prove His Loyalty to Hamzad?

Over the first three episodes of the series, viewers learn about Dan Chase’s past with warlord Faraz Hamzad. In flashbacks, it is revealed that Chase believed in Hamzad’s cause and joined forces with the Afghan warlord to fight the Russians during the Soviet-Afghan war of the 1980s. However, Chase would later betray Hmazad and flee to the USA with Hamzad’s wife, Belour, who took the identity of Abbey Chase. Through the flashbacks, it is evident that Chase was a trusted ally of Faraz Hamzad. However, as an outsider from the USA, Chase must’ve had difficulty proving his loyalty to Hamzad. 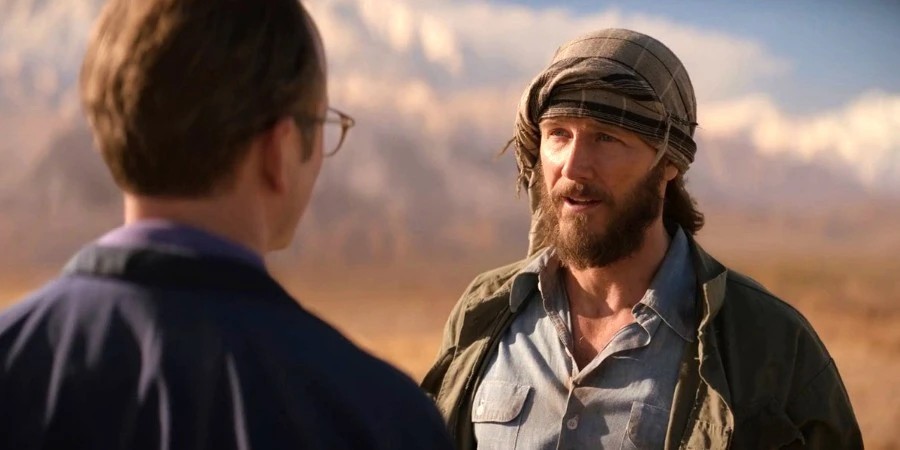 A flashback in the fourth episode of the series reveals how Chase earned Hamzad’s trust. In the episode, a troop led by Belour is defeated by Russian-aided Afghan militants. Hamzad wants to exact revenge on those who hurt his wife, and Chase steps in to suggest a countermove. Chase singlehandedly defeats Hamzad’s enemies and captures their leader, Suleyman Pavlovich. Chase hands over Pavlovich to Hamzad in a gesture of goodwill that marks the start of his cordial relationship with Hamzad. Thus, Chase proves his loyalty to the warlord. However, the episode also hints that Chase capturing Pavlovich created a chain reaction that corrupted Hamzad. As a result, he turned into a monster, forcing Chase and Belour to flee from him. Thus, the episode implies that Chase’s attempt to prove his loyalty to Hamzad might have triggered his misery.