I Know What You Did Last Summer Ending, Explained 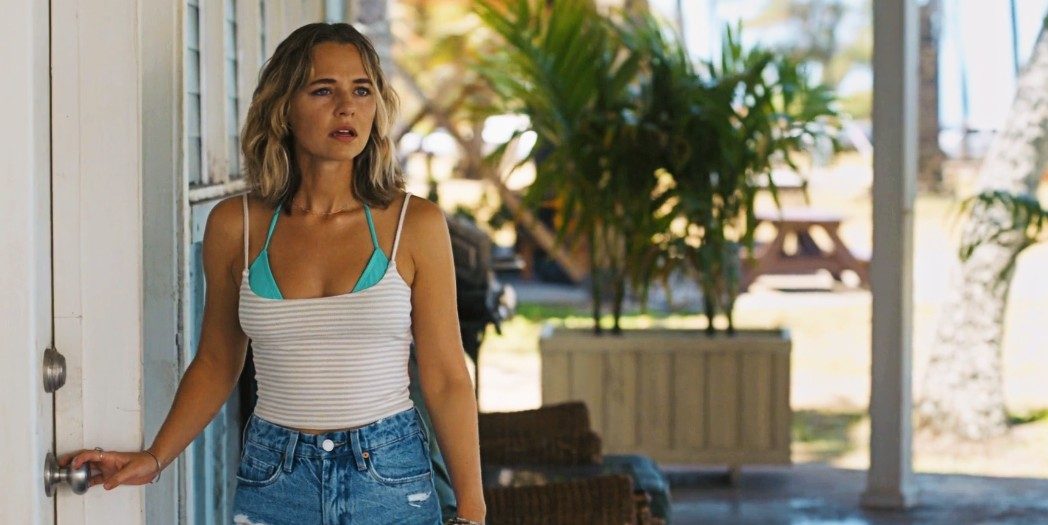 The first season of ‘I Know What You Did Last Summer‘ comes to a conclusion with a heart-racing finale that dissects the reality of the complex murders taking place in the town. The serial killer’s true identity finally comes to light, but it leads to dire consequences for the surviving members of the OG crew.

The finale packs in plenty of twists and surprises, and not all of them make complete sense in the first go. If you watched the finale and found yourself perplexed by the burst of revelations, here are the answers to some of your questions regarding ‘I Know What You Did Last Summer’ episode 8! SPOILERS AHEAD!

I Know What You Did Last Summer Finale Recap

The eighth episode is titled ‘Your Next Life Could Be So Much Happier.’ It opens with Alison having a nightmare about Lennon’s death. In the present, Alison’s long-lost mother, Helen, speaks to Bruce. She is aware of Clara’s death and has arrived in town to collect a bible that preaches their cult’s ideology. At Margot’s house, Alison tries to cover her secret by telling Margot that Dylan stalked her and was acting out. Dylan tries to convince Lyla that Alison stole Lennon’s identity but to no avail. 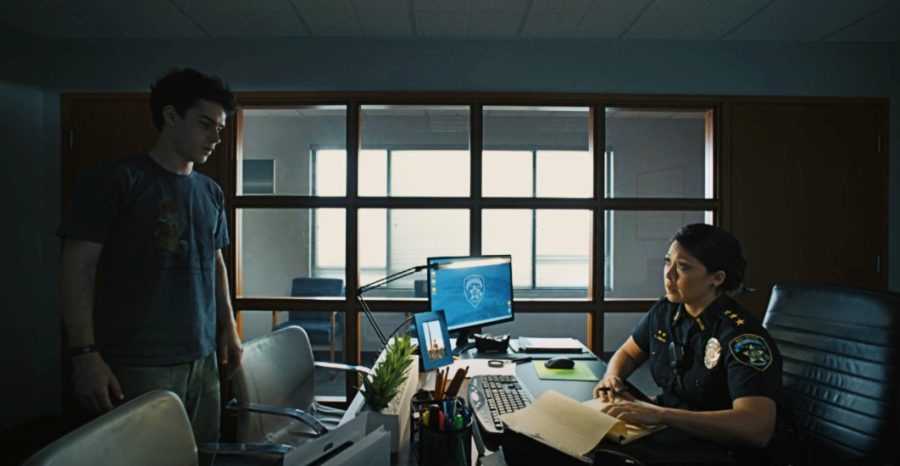 Lyla speaks to Margot in order to verify if Dylan is telling the truth but learns nothing of use. She then goes over to Bruce’s house and collects pictures of Alison and Lennon. Lyla has forensics expert Wade run tests on the images to deduce which twin actually died. Helen comes looking for Bruce but ends up meeting Alison, whom she immediately recognizes. The two get into a huge argument, and Alison turns to Margot for comfort.

After realizing that Alison (who Margot believes is Lennon) lied to her about having sex with Dylan, Margot becomes convinced that Dylan is telling the truth. The two realize that Alison and Bruce killed everyone to protect Alison’s secret. Margot gives Dylan Lennon’s laptop to hack and goes to meet Helen. Dylan tries to confront Alison, but their conversation is cut short by a phone call from Margot, who has learned the truth about the killer. Before she can reveal any more information, the call disconnects. Alison and Dylan arrive at Margot’s location only to discover the horrific reality behind the murders.

I Know What You Did Last Summer Ending: Who Is the Killer?

At Clara’s old place, Dylan and Alison find Helen brutally murdered. Dylan tries to call 911 but is attacked and falls unconscious. Alison finds Margot sobbing in a corner. However, as Alison tries to help her, Margot reveals that she killed Helen. Margot confesses she’s aware that Alison has been pretending to be Lennon since the summer. Margot killed everyone Alison cares about to get her to accept her fraud. Margot stopped killing when she fell in love with Alison. However, Margot felt betrayed by Alison sleeping with Dylan. She gives Alison one last chance to confess, but Margot stabs her when Alison insists she is Lennon.

Lyla learns of Dylan’s 911 call and heads to Clara’s place. Dylan wakes up and tries to stop Margot from killing Alison. Margot reveals that she has already left Dylan’s DNA on the knife and has been setting him up all along. Just as Dylan grabs Margot’s gun, Lyla arrives and restraints the teenagers. Alison claims that Dylan attacked her, and he is apprehended. Alison sides with Margot, thus reciprocating Margot’s feelings for her. The episode ends a few weeks later with a now recovered Alison spending time with Margot.

In the end, despite Margot’s unstable mental state and murderous spree, Alison decides to side with her. There are two possible reasons behind Alison’s decision. Firstly, Margot is aware of her secret and, unlike Dylan, could actually prove who she really is. Therefore, it makes sense for Alison to protect Margot. However, Margot admits that she doesn’t care what name Alison goes by as long as she loves her.

Likewise, Bruce has already switched Alison and Lennon’s photos. This causes Wade to conclude that Alison is the dead twin, thereby keeping her cover intact. Hence, Alison siding with Margot to hide her secret doesn’t make sense. The second option, as Alison herself claims, is that she really loves Margot. Margot helped her after Lennon died and has constantly been there for her. Therefore, by choosing to save Margot, Alison convinces Margot that she genuinely loves her. Alison also lies to Bruce about Helen’s death, which further proves that she loves Margot and will go to any extent to protect her.

What Happens to Dylan?

In the previous episodes, we see Dylan acting suspiciously. Margot continually tries to convince Alison that Dylan is the killer. In the end, Dylan is just a disturbed teenager who is framed for crimes he did not commit. Dylan becomes obsessed with Clara’s cult after meeting her in the cave. He begins to dissect animal brains and feeds them to spiders just like Clara did. Dylan’s actions make it easy for Margot to frame him, and with Alison’s testimony, he is arrested. The police also find the spiders and Riley’s hand at Dylan’s home. Thus, Dylan’s fate is sealed, and he is sent to prison.

Margot has a particular dislike for Dylan. In retrospect, her dislike is just jealousy as Dylan is Margot’s rival for Alison’s affection. Therefore, by framing Dylan for the murders, she kills two birds with one stone. Margot not only finds someone to take the blame for her crimes but also gets rid of her romantic rival. In the final moments, we see Dylan reading Clara’s cult bible to his prison inmates, hinting that he could seek to continue Clara’s work once he is out. Clara was seemingly protecting some sort of prophecy, and Dylan will likely do the same.

Is Riley Dead or Alive?

Riley is Dylan’s best friend and a member of the OG crew. After Margot kills Riley, Clara takes her body to the cave. Lyla discovers Riley’s body in the cave along with Clara’s dead body. Both the bodies are embalmed in honey as a part of Clara’s ritual. In the episode’s closing moments, we see Riley’s dead body, embalmed in honey, at a forensics lab. In the final shot, Riley opens her eyes. The scene is one of the most shocking ones in the finale as it ends the episode on a major cliffhanger.

By the looks of it, Riley is still alive! However, it is unclear whether she is indeed herself or has been transformed. Previously, we saw Clara holding on to Lennon’s body for some rituals. However, she claims that Lennon isn’t “The One.” The One could be the person who is at the center of the prophecy Clara was protecting. Hence, it is entirely possible that Riley is The One, and her still being alive is part of the cult’s greater goal.

Read More: Where is I Know What You Did Last Summer Filmed?