Who Is Faraz Hamzad’s Wife in The Old Man? Why Did She Leave Him? 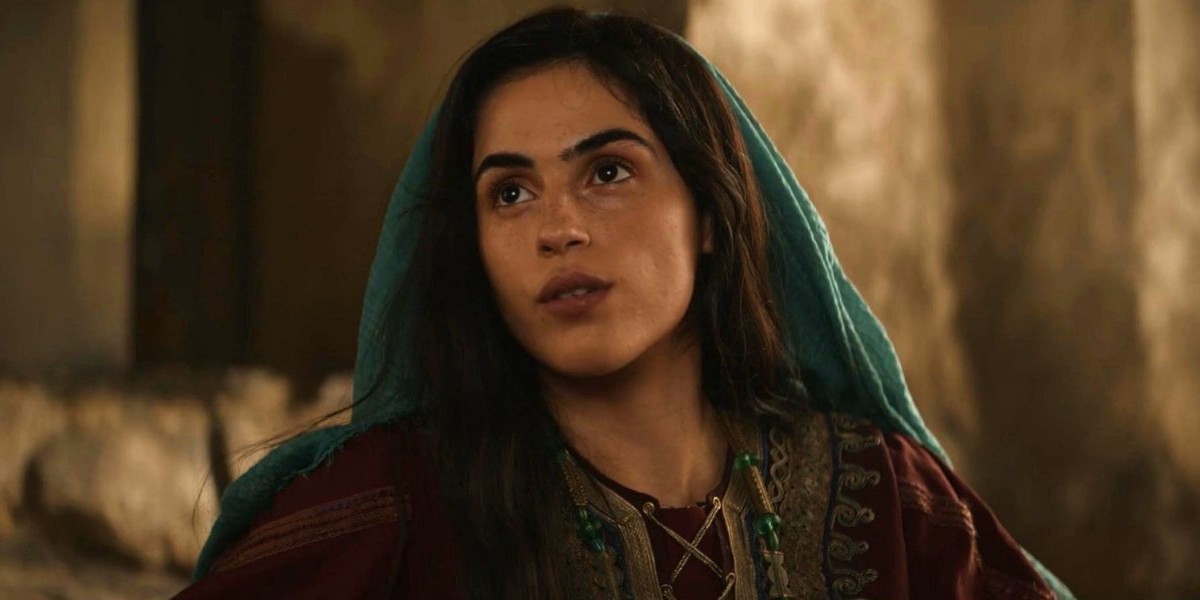 ‘The Old Man‘ slowly sketches the feud between ex-CIA operative Dan Chase and the Afghan warlord Faraz Hamzad. After spending nearly thirty years off the grid, Chase is forced to go on the run after the CIA hunts him down to hand over the rogue agent to Hamzad. The narrative slowly peels off the covers on the relationship between the two men.

The third episode introduces Hamzad’s wife, who is key to understanding the feud between Chase and Hamzad. Given the character’s narrative importance and involvement in the complex relationship between Chase and Hamzad, we are sure viewers must be itching to learn more about Hamzads wife. Here is everything you need to know about Faraz Hamzad’s Wife and her whereabouts in ‘The Old Man.’ SPOILERS AHEAD!

Who Is Faraz Hamzad’s Wife?

Faraz Hamzad is the mysterious Afghan warlord first mentioned in the series premiere episode of ‘The Old Man.’ Flashbacks reveal that Young Dan Chase (Bill Heck) was a part of Faraz Hamzad’s camp during the Soviet-Afghan War of the 1980s. The third episode of the series details Chase’s involvement in Hamzad’s camp while revealing Chase’s first meeting with Hamzad’s wife, Belour. However, viewers will quickly recognize the woman is Abbey Chase, Dan Chase’s future wife.

Thus, the series reveals that at some point, Johnny (Chase’s presumed real name) and Faraz Hamzad’s wife eloped to the United States and got married. To protect themselves, they formulated the false identities of Dan and Abbey Chase and lived off the grid for several years. Later, Abbey passed away from Huntington’s disease. In the series, actress Leem Lubany (‘Condor‘) plays Belour, aka Young Abbey Chase, while Hiam Abbass (‘Succession‘) appears as the older version of the character.

Why Did Hamzad’s Wife Leave Him?

Three episodes into the series Faraz Hamzad remains an elusive character, and little is revealed about him. However, the third episode does shed some light on the nature of his relationship with Dan Chase. The CIA Agent joined Hamzad’s ranks and helped in the warlord’s fight against the Russians. At the same time, Chase met and fell in love with Belour/Abbey. The two ran away together, thereby betraying Hamzad. However, the series does not explicitly state the reason for Belour leaving Hamzad. 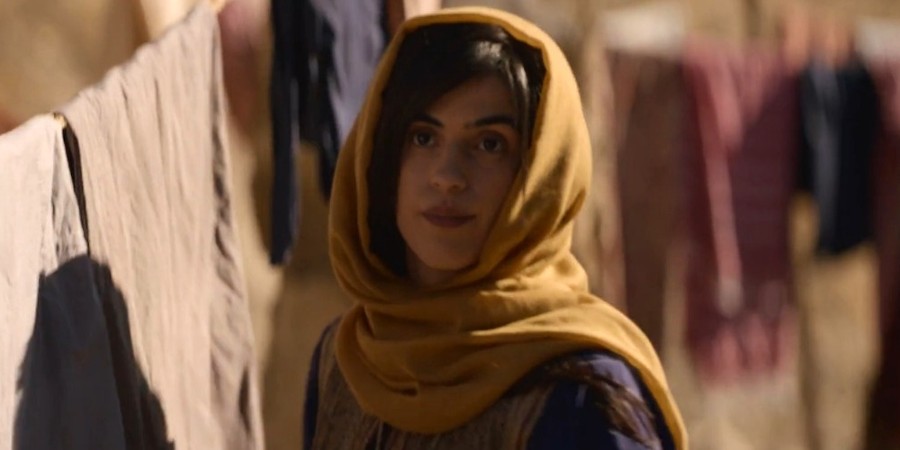 From what we see about the couple in the third episode, Belour believes in Hamzad’s cause and supports him. Therefore, a change of ideologies seems like a far-fetched reason for Belour to leave her husband and abscond with an American. In the third episode, Harold Harper (John Lithgow) states that Belour saw an opportunity for a better life in the USA with Chase and decided to flee from Hamzad. A flashback sequence reveals Belour lamenting the missed opportunity of moving to Ohio with her parents when she was a young girl.

Therefore, Harper’s version of the events might be partially true. While Belour’s love for Chase might be reason enough for her to leave Hamzad, the third episode hints that things are a bit more complicated than they appear. Hamzad’s grudge against Chase seems to be more than a feud over a woman’s affection. Hence, the reason for Belour leaving Hamzad and emerging as Abbey Chase might be another twist awaiting to catch viewers off-guard in this spy story.

Read More: Who Is Angela Adams in The Old Man? Is She Related to Dan Chase?