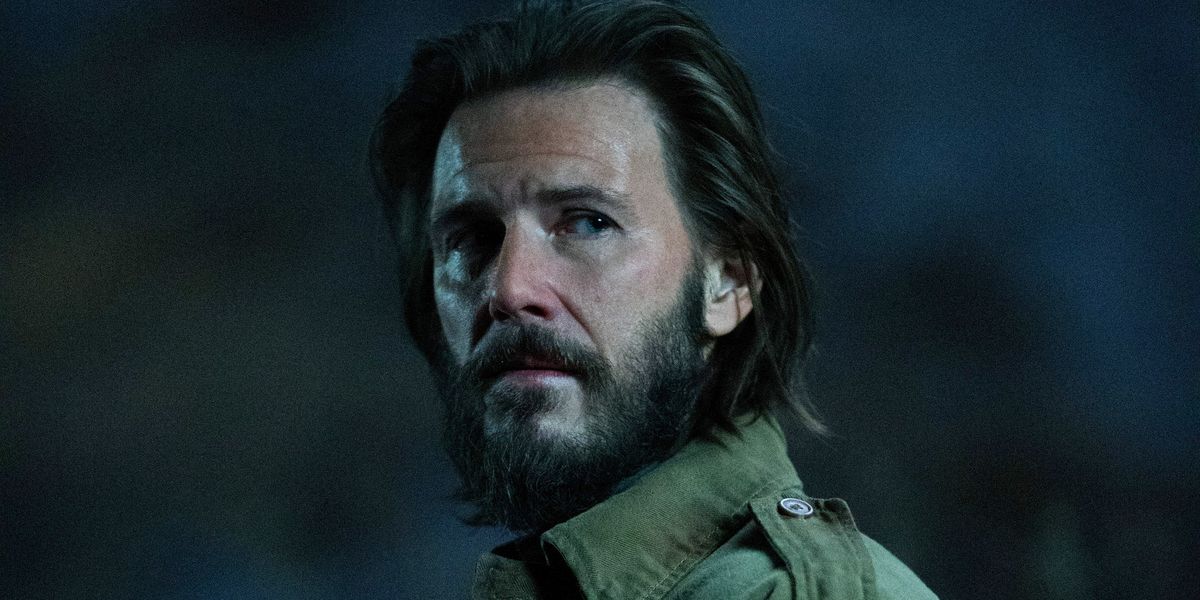 ‘The Old Man‘ episode 5 takes viewers deeper into the conspiracy surrounding Dan Chase (Jeff Bridges). The episode, titled ‘V,’ takes its time to deliver on some of the setups from the previous installment but adds a new twist as it expands on Dan and Abbey Chase’s past. Meanwhile, alliances shift once again as Harold Harper realizes the gravity of the situation he finds himself in. If you wish to catch up on the episode’s events, here is everything that goes down by the ending of ‘The Old Man’ episode 5! SPOILERS AHEAD!

The fifth episode, titled ‘V,’ begins with Harold Harper and Angela Adams flying on a chartered plane to an unknown destination as per Faraz Hamzad’s orders. Harper has figured out that Angela is the mole in his ranks and indirectly questions her. Angela finally admits that she is Emily Chase, much to Harper’s devastation. Nonetheless, Harper tries to convince Emily to choose him over her father, Dan Chase. Meanwhile, Dan experiences visions of his deceased wife while dealing with Zoe. Dan agrees to transfer half of his wealth to Zoe’s name as he plots his next move.

In a flashback, Suleyman Pavlovich is tortured by Hamzad’s camp. As Johnny/Young Dan prepares to leave the scene, Belour/Young Abbey stops him. She asks him to trust her and later at night reveals secret intel she has gathered while spying on Russians. Belour has discovered a mine containing copper, lithium, and uranium that will change Afghanistan’s economy for the better. However, Belour does not want to share the news with Hamzad as it could further corrupt him.

In the present, Dan tells Zoe about the mine and how it made him and his wife wealthy after they fled from Hamzad. On the plane, Emily refuses to choose between her two fathers and tries to convince Harper that she has always been loyal to him. At the CIA headquarters, Agent Waters receives a phone call from Morgan Bote. Bote informs Waters that he is the one who put Emily Chase under Harold Harper’s care after Dan Chase requested the same. Bote reveals that he mentored both Dan and Harper but needs to keep them in check. Therefore, he is assembling a small team to “hurt” his “sons.” Julian Carson then joins Waters as they prepare to hunt down Harper and Dan.

Harper and Angela arrive in Tunis, the last place where Young Dan and Young Abbey Chase stopped before fleeing to the USA. Hamzad wants Harper to find the flight records of the two from 1987. Although Harper hands over the flight records to Hamzad’s lawyer, Nina Kruger, she informs the FBI Assistant Director that his treasons against the US government will be leaked to the world by the day’s end. Thus, Harper has no choice but to work with Dan to save his reputation.

The Old Man Episode 5 Ending: Where Is Dan Headed?

In the episode’s final act, Dan and Zoe pose as Henry and Marcia Dixon arrive at Zachery’s house. The broker refused to process Dan’s urgent investment request that was meant to garner the attention of potential ally Suleyman Pavlovich. However, Dan intends on getting the investment process and uses Zoe’s help to achieve his goal. In the episode, viewers slowly see Zoe accepting the persona of Marcia Dixon and shedding her former timid personality. Initially, she takes a polite approach during her conversation with Zachery. However, she completes her transformation into Marcia Dixon, the ally of a super spy, by exploiting Zachery’s weakness. The deal is sealed, and Dan gets his investment processed. 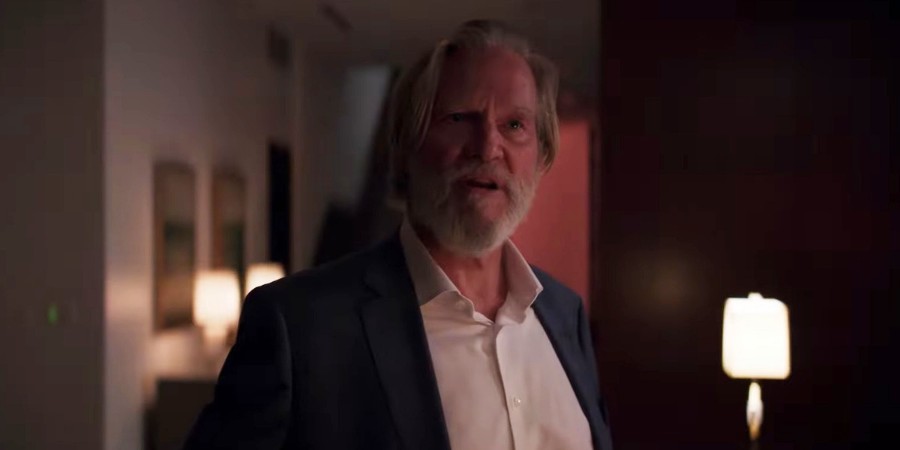 After the investment is secured, Dan and Zoe head to the airport from where they will leave for Morocco. Dan anticipates that Emily is in danger as she is about to meet with Faraz Hamzad in Morocco. Therefore, Dan resolves to save his daughter. However, as Zoe predicts, Dan does not expect to return from the trip alive. Dan is prepared to lay his life to protect Emily and Zoe. Moreover, he leaves his beloved dogs, Dave and Carol, at pet care with only Zoe authorized to retrieve them. Thus, Dan’s plan is clear! He is headed on a one-way trip to Morocco to end the conflict with Hamzad once and for all. Nonetheless, in the final moments, Zoe tells Dan that she sees him in the same tender tone as Abbey used to. Therefore, the future might not be so grim for the ex-CIA agent after all.