Who Is Nina Kruger in The Old Man? Does She Know About Dan and Abbey Chase? 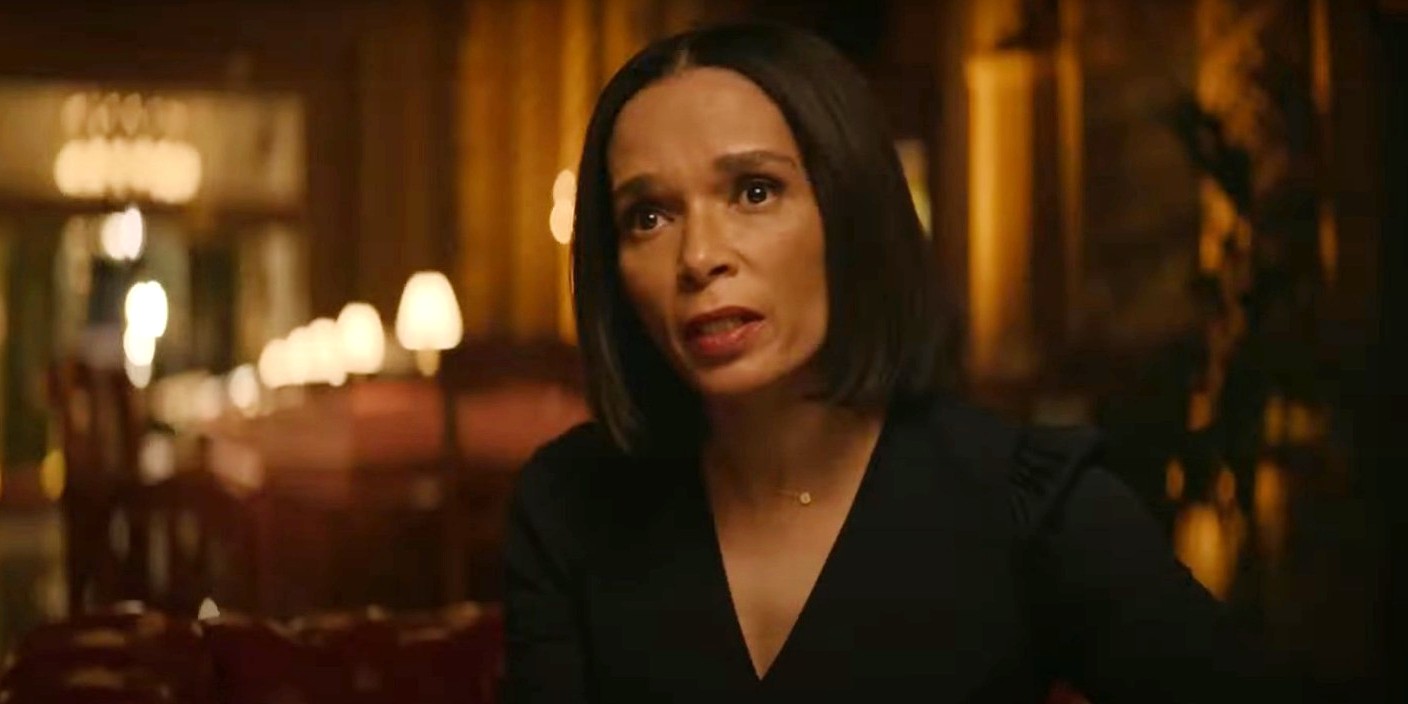 ‘The Old Man‘ is the tale of Dan Chase (Jeff Bridges), a former CIA agent forced to go on the run after being hunted down by the government agency he worked for. The spy thriller series unfolds in two timelines giving viewers a look at Chase’s connection to Afghan warlord Faraz Hamzad.

While Hamzad remains elusive in the present timeline, the fourth episode introduces Nina Kruger, who serves as a connecting link between him and the government forces. Naturally, viewers must be curious to learn more about Hamzad’s ally and her knowledge of the delicate situation unfolding before her. If you are looking for details about Nina Kruger in ‘The Old Man,’ here is everything you need to know! SPOILERS AHEAD!

Who Is Nina Kruger?

In the third episode of ‘The Old Man,’ Agent Angela suggests that Faraz Hamzad wants something more than mere revenge from Dan Chase. Thus, FBI Assistant Director Harold Harper theorizes that Hamzad is after some confidential information. To learn the true motivations of Hamzad, Harper asks Agent Waters to set up a meeting with Hamzad, paving the way for Nina Kruger’s introduction in the fourth episode titled ‘IV.’ In the series, actress Rowena King essays the role of Nina Kruger. King is known for her performances in shows such as ‘Midsomer Murders,’ ‘Grey’s Anatomy,’ and ‘Criminal Minds.’ 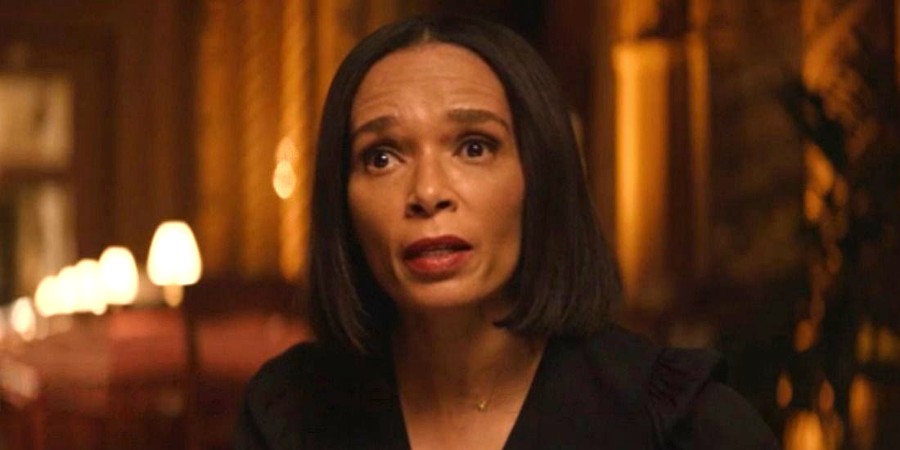 Nina Kruger is the lawyer of Faraz Hamxad and looks after the legal aspects of his business. Kruger’s presence suggests that Hamzad is no longer the feared local warlord but a respected Afghan citizen. In the fourth episode, Kruger meets with Harper, Adams, and Waters to discuss her employer’s demands from the CIA. She reveals that Hamzad is aware of Harper helping Dan Chase escape from law enforcement and tries to use the information as leverage during their conversation.

Does Nina Kruger Know About Dan and Abbey Chase?

In the fourth episode, Kruger is all set to implicate Harold Harper in aiding and abetting Dan Chase’s escape. However, the lawyer stops to meet with Harper and hear his side of the story. Harper boldly claims that he is the only one who can get the answers Faraz Hamzad seeks. Kruger is unaware of Hamzad’s true motives and doesn’t believe that her employer is seeking any answers. However, Harper states that Kruger knows precariously little about Hamzad’s interest in Dan Chase. 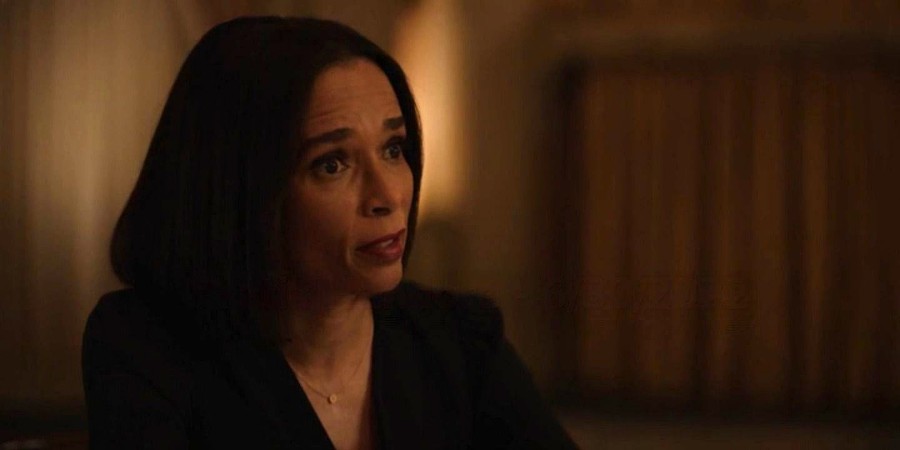 Harper reveals that Hamzad and his wife, Belour, share a history with Dan Chase. In reality, Belour betrayed Hamzad and escaped with Chase. The two later got married and started a new life together. However, despite being Hamzad’s lawyer for nearly ten years, Kruger is unaware of this connection between Hamzad and Chase.

Harper uses this information tactfully to his advantage and only reveals the details of Dan and Belour’s betrayal to get Kruger to believe him. The information Harper shares is enough to persuade Kruger to speak with Hamzad. Later, Kruger arranges for Harper to personally meet with Hamzad, thereby confirming Harper’s theory that Hamzad is seeking some information. Ultimately, Kruger learns the truth about Dan and Abbey Chase’s actual connection to Faraz Hamzad.

Read More: Who Is Agent Waters in The Old Man? Why Is He Working For Faraz Hamzad?