Does Harper Know Who is the Mole in The Old Man? Does He Know About Dan Chase’s Daughter? 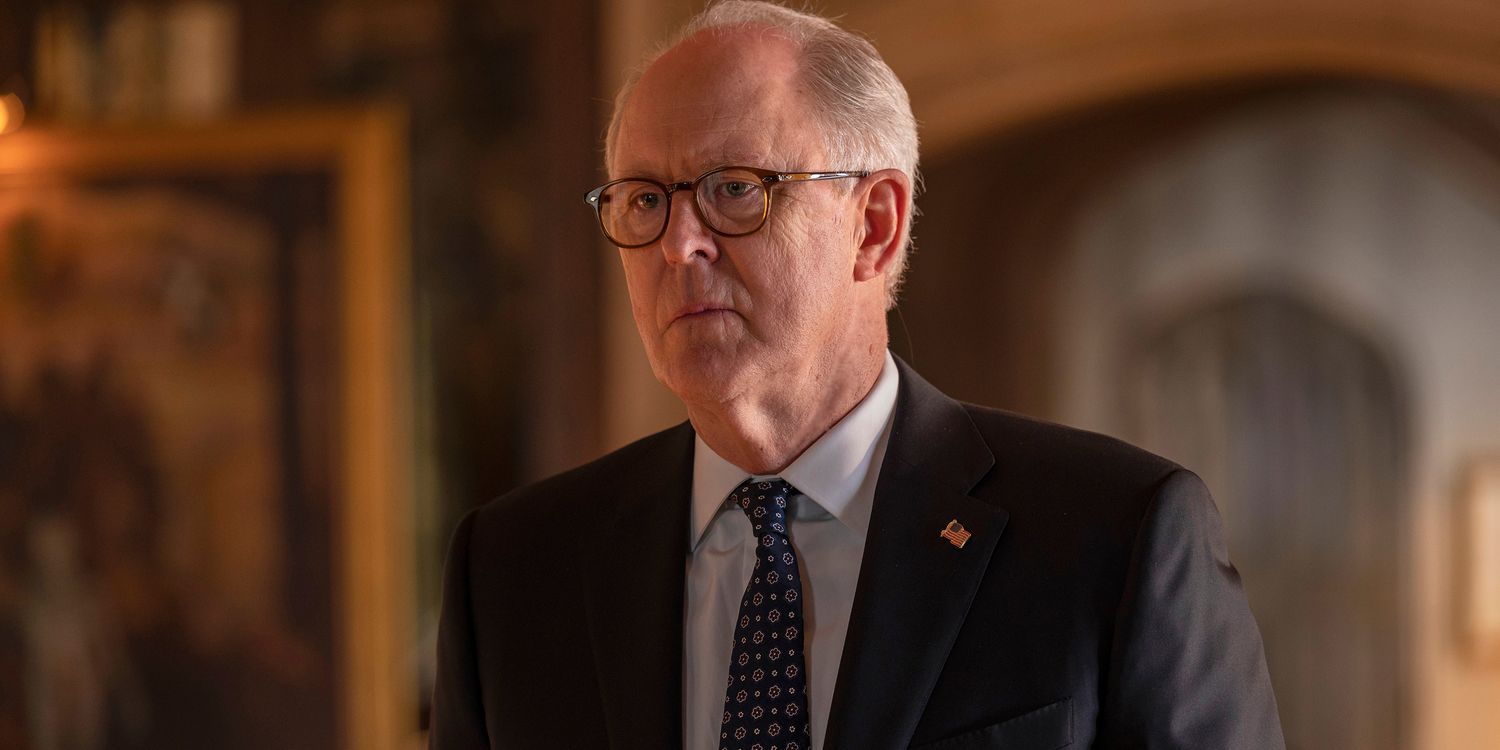 ‘The Old Man‘ presents a complex narrative that appears twisted from the perspectives of several characters. While viewers are privy to some of the secrets that are floating around in this spy thriller, one character seems to be conspicuously in the dark about the truth. Harold Harper (John Lithgow) is the FBI Assistant Director desperately trying to keep his secrets from being exposed amidst the hunt for rogue CIA agent Dan Chase (Jeff Bridges). In the fourth episode, Harper comes dangerously close to uncovering the mole’s identity within his ranks, bringing him closer to discovering the identity of Dan Chase’s daughter. But does Harper learn the truth? Let’s find out! SPOILERS AHEAD!

Does Harper Know Angela is the Mole?

In the fourth episode of ‘The Old Man,’ Harper receives a call from Julian Carson, who suggests to the FBI Assistant Director that there is a mole in his ranks. As viewers are aware, the mole is Agent Angela Adams. In reality, Adams is the assumed identity of Dan Chase’s daughter, Emily. Harper is unaware of a mole in his ranks but starts suspecting Adams. Adams provides an emotional reaction when Harper brings up Faraz Hamzad’s former wife, Belour, who later becomes Abbey Chase. Thus, Harper believes that Adams is hiding something.

Adams is the trusted protégé of Harper, and the two share a bond that goes beyond work. Harper treats Adams as his own daughter. Therefore, it is particularly shocking for Harper that Adams is keeping secrets from him. In the episode’s final moments, in a conversation with Agent Waters, Harper speaks about how children often hurt their parents. Thus, it is implied that Harper is aware of Adams’ betrayal and knows that she is the mole in his ranks.

In the first episode, Harper tries to threaten Dan Chase by using his daughter as a bargaining chip. However, as Harper later admits, he is unaware of Dan Chase’s daughter’s whereabouts or even her name. Harper simply knows that Chase has a daughter. Harper instructs Agent Angela Adams to investigate records in hopes of learning about the whereabouts of Chase’s daughter. However, Harper is unaware that Adams is herself, Chase’s daughter, Emily. Moreover, it is Adams who tells Harper that Emily died by suicide years ago. Thus, it is clear that Chase has gone to great lengths to protect his daughter’s identity.

Nonetheless, as of the fourth episode, it seems like Harper has figured out that there is a link between Adams and Dan Chase. Adams’ emotional reactions to Abbey Chase’s name might have given up her secret. Harper is a veteran field agent, and one doesn’t simply become the FBI Assistant Director without knowing how to join the dots. Therefore, it wouldn’t be a surprise if Harper figures out that Adams is Chase’s daughter, Emily, hiding in plain sight. For now, all Harper seems to know is that Adams is betraying him and secretly helping Chase. However, it likely won’t be long before Harper questions Adams about her betrayal and learns the truth.