Why Does Knuckles Kidnap Lisa in Last Seen Alive, Explained 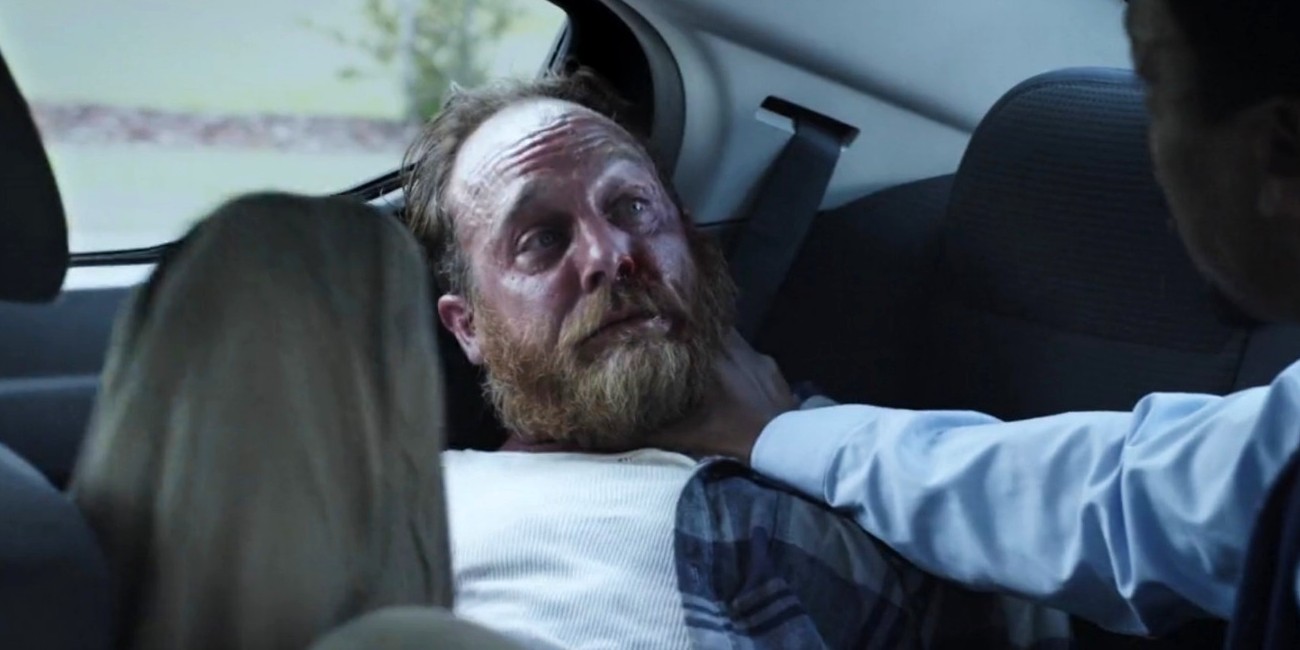 Directed by Brian Goodman, ‘Last Seen Alive’ is an action thriller film that revolves around the disappearance of Lisa Spann (Jaimie Alexander). Lisa is going through a rough patch in her marriage with Will (Gerard Butler). After Lisa cheats on Will, the couple experiences a tumultuous period in their relationship. However, as Will drives Lisa to her parent’s house, she is abducted. As the narrative progresses, Will searches for Lisa. Therefore, viewers must be wondering about the reason behind Lisa’s abduction. If you are looking for answers in those regards, here is everything you need to know about the motivations behind Lisa’s kidnapping in ‘Last Seen Alive.’ SPOILERS AHEAD!

Why Does Knuckles Kidnap Lisa?

In ‘Last Seen Alive,’ Will’s wife, Lisa, is kidnapped by a mysterious person. Will is driving Lisa to her parents’ house. However, the duo is forced to make a stop for fuel. While Lisa visits the store, Will refuels the car. However, Lisa does not return, and Will becomes concerned for her. Eventually, Will realizes that Lisa is missing, and he informs the authorities. The police arrive on the scene and begin an investigation. Will starts his own investigation and obtains the CCTV footage of the store. 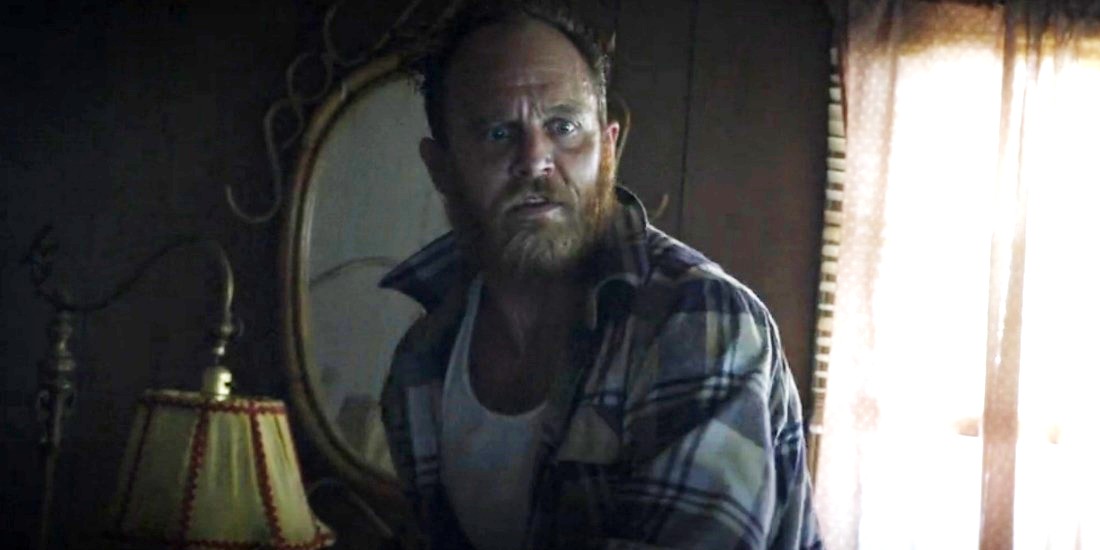 In the footage, Will sees Lisa talking to a mysterious man, but an incoming obstructs the moment when Lisa goes missing. To identify the man, Will shows the footage to Lisa’s mother and father. They identify the man as Knuckles, a former classmate of Lisa. Knuckles never obtained higher education and struggled to hold down a steady job. As a result, he does odd jobs for everyone in the town, including Lisa’s family. Will heads to Knuckles’ family and finds him preparing to flee from the town. Will beats up Knuckles and asks him about Lisa’s disappearance.

Knuckles reveals that Frank, a notorious drug lord, has abducted Lisa. Frank runs a drug operation from a private estate and takes Knuckles’ help to kidnap Lisa. However, in the film’s climax, viewers learn that Knuckles is actually the mastermind of the kidnapping. Knuckles suggested the kidnapping to Frank. Meanwhile, Will tracks down Frank and searches for Lisa. However, he comes to a rude awakening after he realizes that Lisa is likely dead. Nonetheless, Will discovers that Lisa is being kept hostage on Frank’s estate. Meanwhile, the police find Knuckles inside Will’s car and question him about Lisa’s abduction.

In the end, Knuckles reveals the reason behind Lisa’s kidnapping. Knuckles explains that he works odd jobs and makes little money. However, he has an expensive drug addiction and struggles to support it with his income. While working an odd job for Lisa’s family, Knuckles learns that Lisa is coming back to the town. Knuckles knows that Lisa is married to a rich real estate agent, Will. Therefore, he formulates a plan to use Lisa and earn money. Knuckles suggests to Frank that they abduct Lisa and hold her hostage. Using Lisa, Knuckles hopes to blackmail Will and demand a large ransom.

Ultimately, ‘Last Seen Alive’ is the story of Lisa’s abduction. The motivations behind the kidnapping remain a mystery until the film’s final act. Initially, viewers are led to believe that there is a personal motivation behind Lisa’s kidnapping. The police also suspect Will of having a hand in Lisa’s mysterious disappearance. However, the real motivation proves to be very flawed and human. Knuckles is the true culprit, and he is merely after money. Therefore, the thriller gives the kidnapping plot a very human touch and showcases the flaws in Knuckles, the movie’s primary antagonist.