Why Is Dave Bautista Leaving MCU? 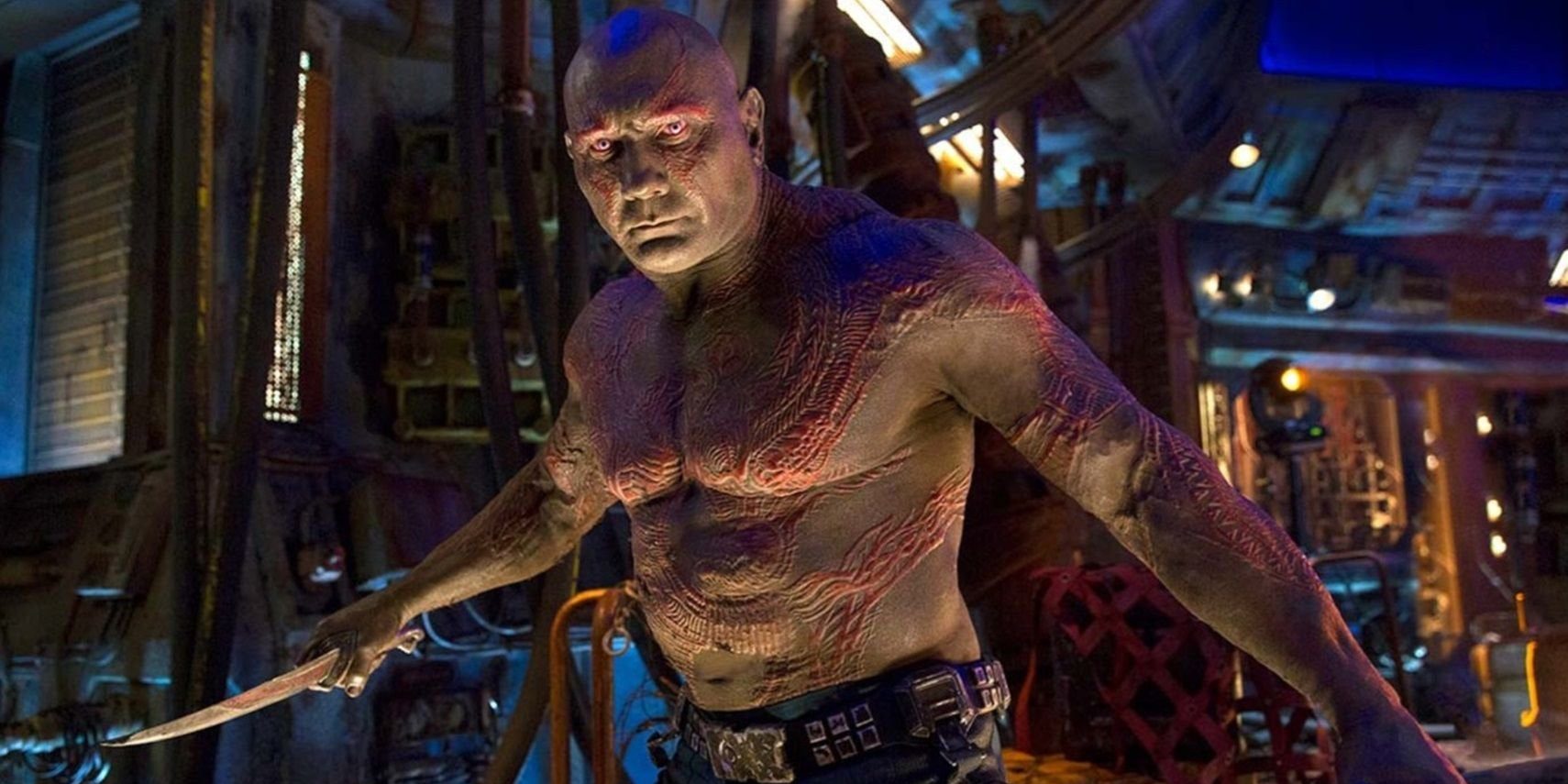 The ‘Marvel Cinematic Universe‘ continues not only to hold its position as the gold standard in franchise filmmaking but is also expanding in stature and popularity with each passing day. With a plethora of talented directors, writers, and actors bringing the characters from the pages of Marvel Comics to life on the big screen, the potential for blockbuster storytelling is endless. However, the reason for the franchise’s sustainability is its adaptation to losing some of its prominent talents.

Only a few years ago, Marvel Studios released ‘Avengers: Endgame,’ which is the culmination of its decade-long saga. With that movie, the franchise bid farewell to two of its biggest names in the form of Robert Downey Jr. (Tony Stark/Iron Man) and Chris Evans (Steve Rogers/Captain America). Since then, some major players have begun to step off from the bandwagon, and Dave Bautista is the latest name to join that list. So why is Bautista leaving the ‘MCU,’ and when? Here’s everything we know in that regard!

Why Is Dave Bautista Leaving Marvel?

Dave Bautista is a name that has endured in the hearts of pop culture enthusiasts for over two decades. From his time as a professional wrestler and the humble beginnings of his acting career, Bautista has impressed everyone with his charisma and towering presence. After roles in small action films, Bautista rose to prominence with director James Gunn’s smash-hit superhero film ‘Guardians of the Galaxy’ in 2014. Bautista plays the role of Drax the Destroyer, a brutish warrior from the alien race known as Kylosians. 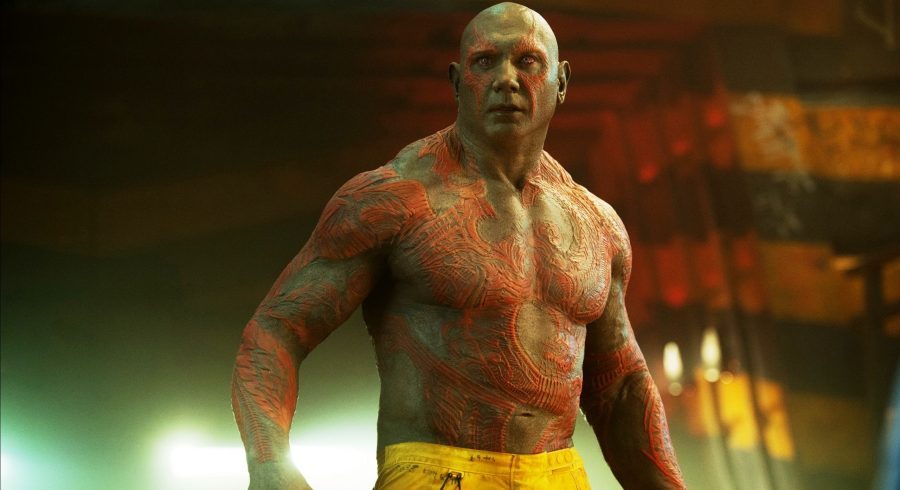 Following the success of the film, Bautista reprised his role in its sequel ‘Guardians of the Galaxy Vol. 2‘ and the team-up films ‘Avengers: Infinity War‘ and ‘Avengers: Endgame.’ With glowing reviews from critics for his performances as Drax and overwhelmingly positive reactions from the audience, it is safe to say that the actor is a fan favorite.

However, earlier this year, Bautista announced his intention of stepping away from the role of Drax after the upcoming ‘Guardians of the Galaxy Vol. 3.’ Speaking on ‘The Ellen Show,’ the actor spoke about the reasons behind his decision to depart the role. “We work in trilogies, and James Gunn has already announced that it’s his last film, and when James is done, I’m done,” Bautista said in the interview.

He further noted that by the time the third installment arrives, he would turn 54 years old, and it is getting increasingly difficult for him to stay in shape. “The shirtless thing is getting harder and harder for me,” Bautista jokingly remarked. While Bautista’s sentiments are understandable, fans are still not ready to say goodbye to the actor or his character. Aside from his ‘MCU’ commitments, Bautista’s career continues to gain steam with his performances in films such as ‘Army of the Dead‘ and ‘Stuber‘ also earning him rave reviews. Therefore, fans of the actor should be able to catch him in more exciting projects soon.

As for his impending exit, ‘Guardians of the Galaxy Vol. 3’ is expected to be Bautista’s swansong as Drax. Although, fans need not be saddened because the actor will reprise his role two more times before that movie in the upcoming ‘Thor: Love and Thunder’ and ‘The Guardians of the Galaxy Holiday Special.’ With three more appearances planned, fans should at least expect a satisfying conclusion to Drax’s story.

Read More: Is Tom Holland Leaving Marvel? Will He be Replaced as Spider-Man?