Will Cassady McClincy’s Lydia Leave for the Commonwealth in The Walking Dead? Theories 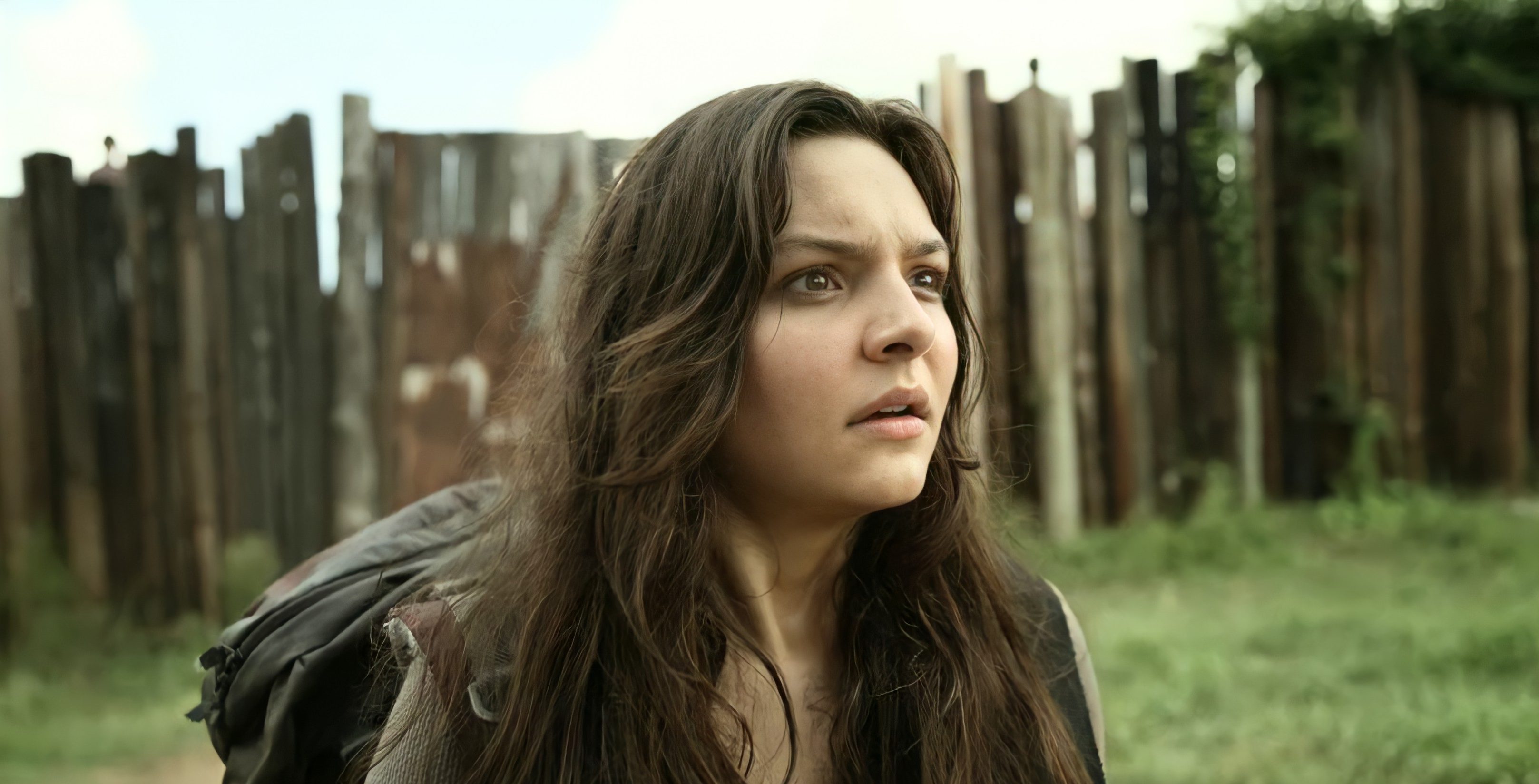 In AMC’s post-apocalyptic series ‘The Walking Dead’ season 11, the Commonwealth’s governor Pamela and deputy governor Lance Hornsby arrive at Hilltop to offer Maggie a partnership between the communities. Even though her companions urge her to take the Commonwealth’s help, Maggie passes on Pamela’s offer since she knows that compromising Hilltop’s freedom and sovereignty isn’t the way forward.

However, Maggie’s decision is followed by Dianne’s departure from Hilltop to find an abode in the Commonwealth. In the thirteenth episode of season 11, Lydia decides to follow Dianne, leaving Maggie and Hilltop behind. So, will she leave for the Commonwealth? Let’s find out! SPOILERS AHEAD.

Will Lydia Leave for the Commonwealth?

When Pamela and Lance arrive at Hilltop offering help, Lydia starts to dream of a stable life. The shortage of food and the prevailing insecurity in the community lead Lydia to stand for the Commonwealth in front of Maggie. Still, Maggie decides to reject Pamela’s offer for the long-term security of Hilltop’s freedom. Lydia, however, fails to comprehend Maggie’s reasons. She believes that Hilltop and every single member of the community, including her, are in dire need of Pamela’s help. Thus, she decides to leave for the Commonwealth and starts her journey to the nearest Commonwealth checkpoint, only to get interrupted by a dying horse rider.

Lydia accompanies Maggie and Elijah to an unknown community that seeks their help. On their way, they come across Aaron, who explains that a Commonwealth officer named Toby Carlson and his soldiers are having a killing spree in a nearby community. Aaron leads Lydia, Maggie, and Elijah to the religious group’s building to save Gabriel. They may find Gabriel and Negan to help them fight Carlson and his soldiers to escape from the apartment building alive. If they succeed to do so, the group may return to Hilltop for their security.

Even though Lydia initially decides to leave for the Commonwealth, her encounter with Aaron, Gabriel, and Negan is expected to change her mind about following Dianne to the civilization. Lydia may realize that Pamela’s community is another civilization where authoritarianism prevails rather than being a haven, as the latter projects it. She may now understand Maggie’s belief that the Commonwealth may try to exert their strength on lesser powerful communities as they wish. Such a realization may not encourage her to leave for Pamela’s civilization.

Since Negan has returned, Lydia may seek his advice regarding the options she has in front of her and the Commonwealth may not even be Negan’s last choice for her. Since Maggie’s intervention to save Gabriel may provoke Lance to attack Hilltop, Lydia may stay back at Hilltop to fight against the enemy of her companions. Along with Negan, Aaron, Gabriel, and other Hilltop members, Lydia may assist Maggie in whatever ways she can than abandoning the latter for her selfish needs.

Since the Commonwealth and Lance’s ruthlessness and viciousness get exposed through Carlson, Lydia may stick with people she trusts rather than people who deceive her. Considering these possibilities, we believe that Lydia may stay back at Hilltop and fight against the Commonwealth if a need arises. If Lance wants to conquer Hilltop, especially after Maggie and the group’s fight against Carlson, Lydia may defend the community with all her might.