Will Helen and Max Return to New Amsterdam? Are They Still Together? 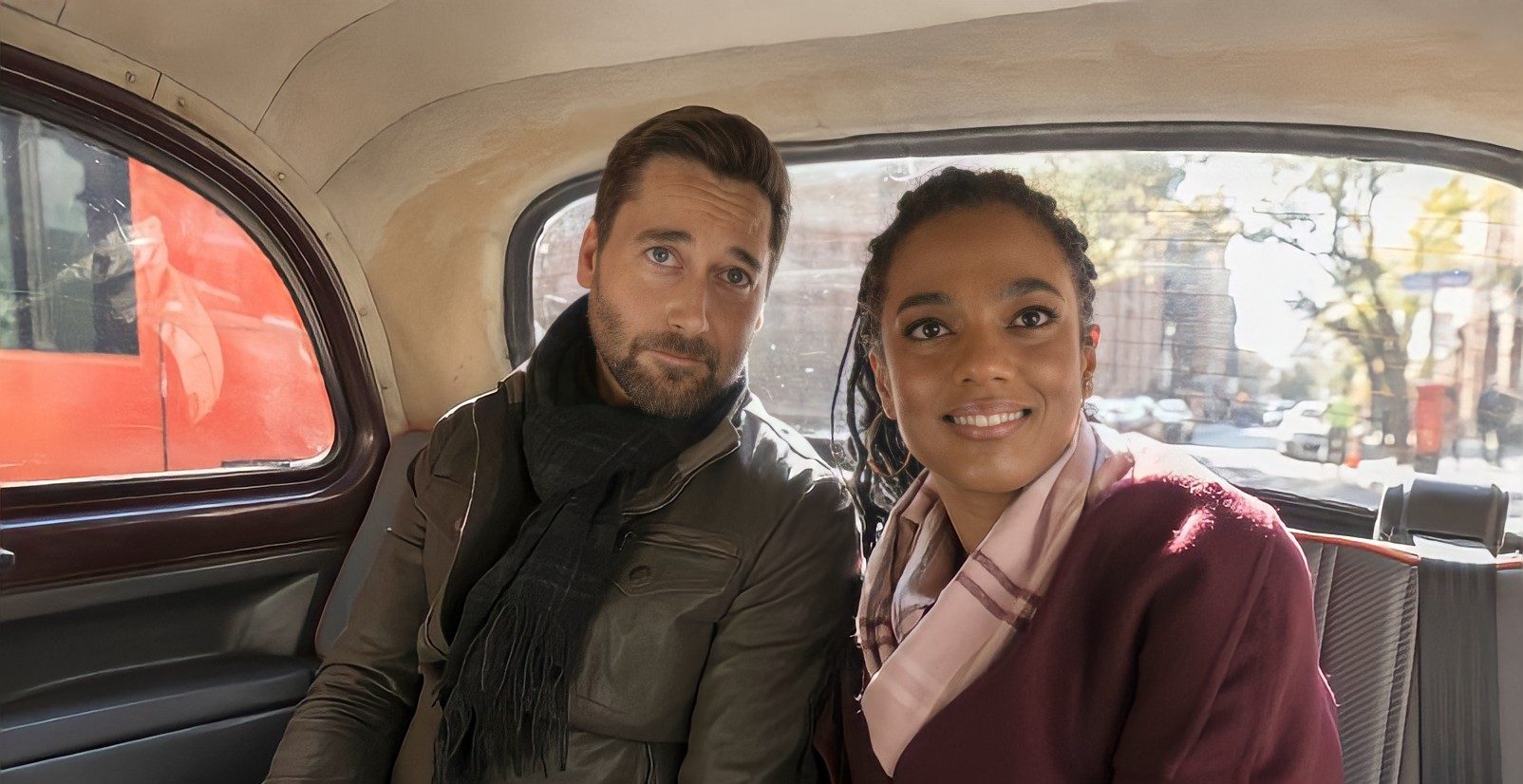 The fourth season of NBC’s medical series ‘New Amsterdam’ depicts several astounding developments concerning the lives of the main characters. From Reynolds’ relationship with Lyn to the break-up of Bloom and Leyla, season 4 is filled with a surprising turn of events. But Max and Helen’s departure from New Amsterdam to live in London was beyond any surprise for the fans of the show. Even though Max and Helen start a new life together in London, the recent developments in season 4 do hint at the possible return of the couple to New Amsterdam. If you are curious about Max and Helen’s future, we have got you covered! SPOILERS AHEAD.

Will Helen and Max Return to New Amsterdam?

Resigning from New Amsterdam is one of the toughest decisions Helen makes in her life. Even upon starting a new chapter in her career as the medical director of her former workplace, Helen fails to completely settle down in the English capital. Although reviving her relationship with her mother is a priority for Helen, episode 13 of the fourth season depicts the damages in between Helen’s attachment with her mother. While her ambitions make her stay in London, the turbulent presence of her mother may change her mind about continuing her career in the English city.

Max, on the other hand, fails to find a footing in London. After getting fired by Helen, Max puts an end to his receptionist job and starts to treat patients in alleyways. His attempts to work in a proper hospital do not materialize due to his overqualification and unfavorable references. Along with his agony of not practicing medicine properly, his relationship with Helen enters into a rocky patch.

Helen may need to make a life-altering decision to return to New Amsterdam. After a tumultuous day with her mother, Helen may think about living far from her family. Since being closer to her family is one of the factors behind her relocation to London, Helen may return to New York City upon realizing that the damages present in her relationship with her mother cannot be repaired. If that’s the case in the upcoming episodes of the show, we can hope for the return of the couple to New Amsterdam.

Are Helen and Max Still Together?

Yes, Helen and Max are still together. However, their relationship is in a rocky patch, especially after Helen’s lunch with her mother. When Max tries to bring them closer by arranging a family night, she asks Max to stop fixing her relationship with her mother. Helen makes it clear that the issues pertaining to her family are not his business. A perplexed Max tries to express that her problems are his own as well. When Max reminds her that he has moved across an ocean for her, Helen asks him to not use it as a trump card.

In between Helen’s complicated relationship with her mother and her duties as a medical director, an unsettled life with Max may be the last thing she can survive. Since Max doesn’t respect her boundaries completely, especially with regard to her family and work, their relationship is not in the best condition. The constant reminder of his sacrifice, leaving New Amsterdam to be with her, may increase the pressure on Helen, making their united life vulnerable. If Max wants to continue building a life with Helen, he may need to understand when to step back from Helen’s personal concerns.