Will Irving and Burt End Up Together in Severance? Theories 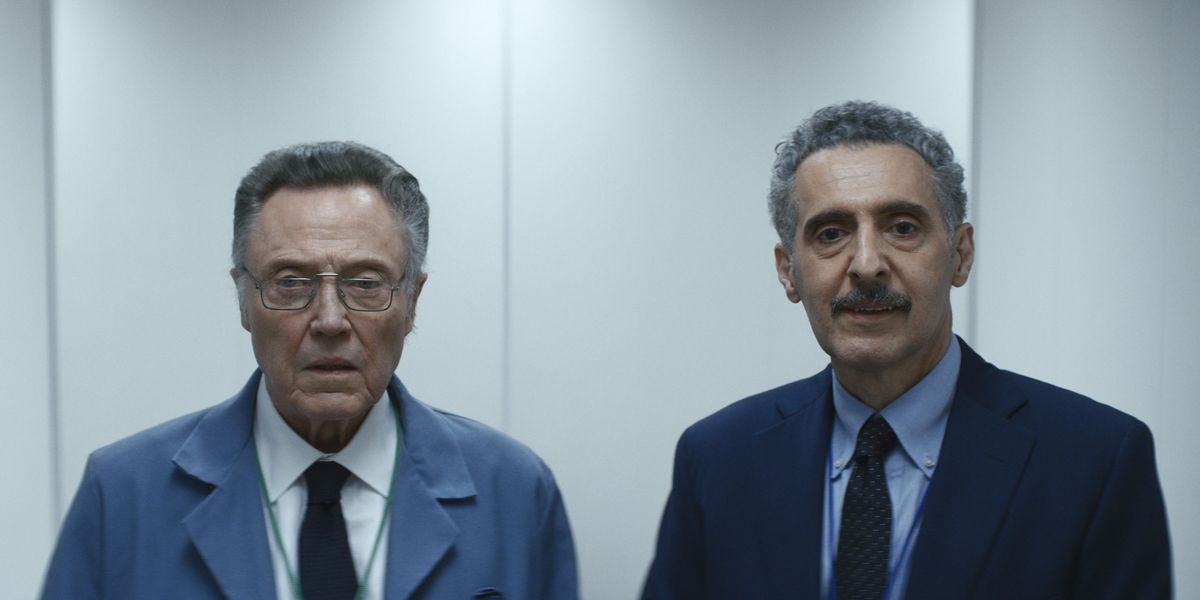 ‘Severance‘ follows the employees of Lumon Industries, a shady corporate empire that subjects its employees to undergo the titular procedure. After being severed, the employees cannot access work-related memories outside the severed floors and vice versa. Slowly, the employees working in the Macro Data Refinement (MDR) department begin to get closer to uncovering the true nature of their jobs and the severance process.

Along the way, MDR’s Irving meets Burt, the Head of the Optics & Design department. Sparks fly between the two, and the duo has become a fan-favorite pairing among the show’s fans. However, the season finale leaves a giant question mark over a possible union between the two. Therefore, if you wish to learn about the prospects of Irving and Burt ending up together in ‘Severance,’ here are our two cents on the matter! SPOILERS AHEAD!

What Happened Between Irving and Burt?

Irving and Burt first meet in the second episode of ‘Severance’ titled ‘Half Loop.’ While Irving is on his way to the wellness center for a session with Ms. Casey, he runs into Burt, who is just finishing his session. The two men discuss a painting in the corridor and immediately bond over their shared love for art. Over the next few episodes, the duo continues to meet and discusses their love for Lumon’s philosophy and art. 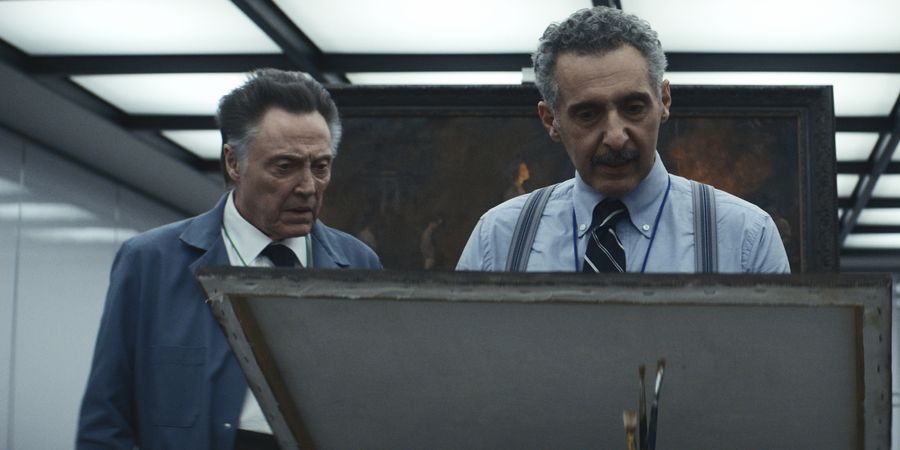 Irving and Burt also play a crucial role in their colleagues overcoming their mistrust of each other Eventually, Irving and Burt fall in love with one another, but the constraints of being Innies trapped on the severed floors are a major hurdle in their relationship. In the seventh episode, Irving learns that Burt is retiring. Although he is disheartened by the news, Irving resolves to reunite with Burt outside Lumon.

Will Irving and Burt End Up Together?

In the season 1 finale of ‘Severance,’ Irving’s Innie awakens outside Lumon after Dylan triggers the Overtime Contingency. Inside a trunk, Irving discovers Burt’s address and a map with directions to his home. Irving possessing the map indicates that he has some connection with Burt outside of Lumon. However, when Irving arrives at Burt’s house, he sees Burt living happily with another man. The episode ends as Irving knocks on Burt’s door just before the Overtime Contingency is shut down. 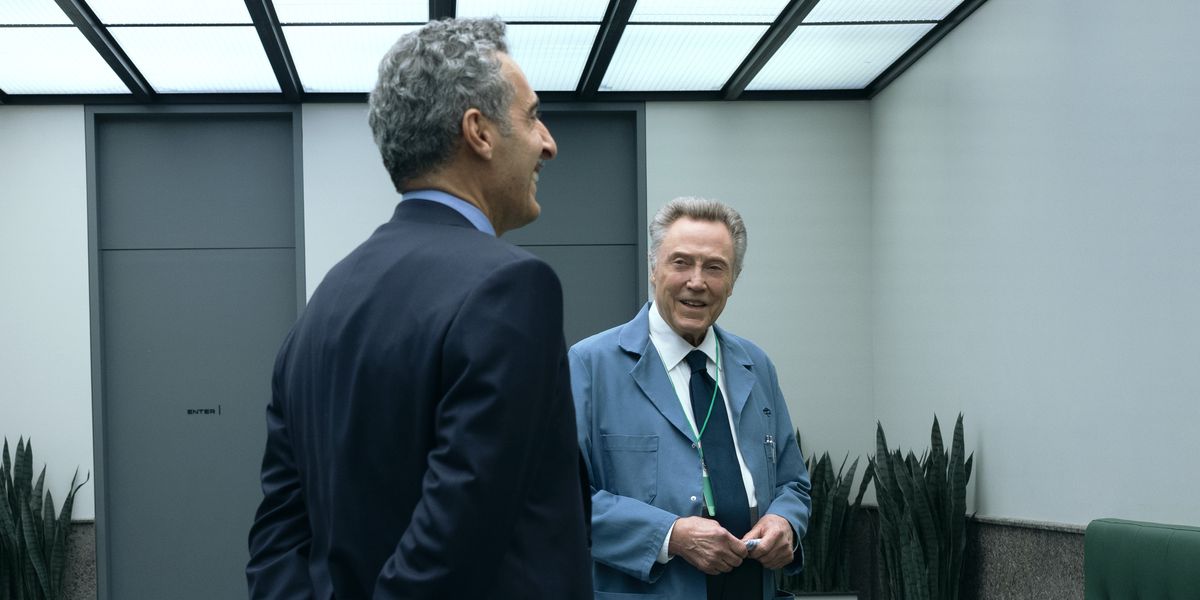 Given the episode’s ending, Burt and Irving are likely to reunite. However, since both are in their Outie forms, they’re unlikely to recognize each other. Burt’s Outie is with another man and has no memory of his feelings for Irving. Therefore, it appears that Burt and Irving’s romantic future is doomed. Moreover, since Irving’s Innie form can only temporarily exist outside Lumon, it will be difficult for him to keep in contact with Burt.

However, there is still a chance of the duo recollecting their feelings for each other. In the series, certain specific situations seem to remind Innies about their lives outside Lumon. For example, in an episode, Mark starts sculpting a tree during a wellness meeting with Ms. Casey. During this scene, Mark is exposed to a scented candle belonging to Mark’s wife, Gemma. It is later revealed that Ms. Casey is actually Gemma. She is believed to have died in a car accident after crashing near a tree. Hence, it is safe to say that certain sensory events can trigger personal memories within the Innies.

Burt and Irving’s Innies fell in love while exploring their affection for paintings. In one scene, their hands casually touch while Burt is showing Irving a painting. The moment sparks romantic feelings between them. Therefore, if the duo were to find themselves in a similar situation outside Lumon, memories of their time together could return.

Secondly, it is also likely that despite his retirement, Burt still has his severance chip installed in his brain. Therefore, Irving could find a way to activate Burt’s Innie for them to reunite romantically. The Innies have already triggered the Overtime Contingency once, so it is safe to say such a scenario is not entirely out of the question. Hence, despite the odds stacked against them, viewers should not lose hopes of Irving and Burt ending up together.