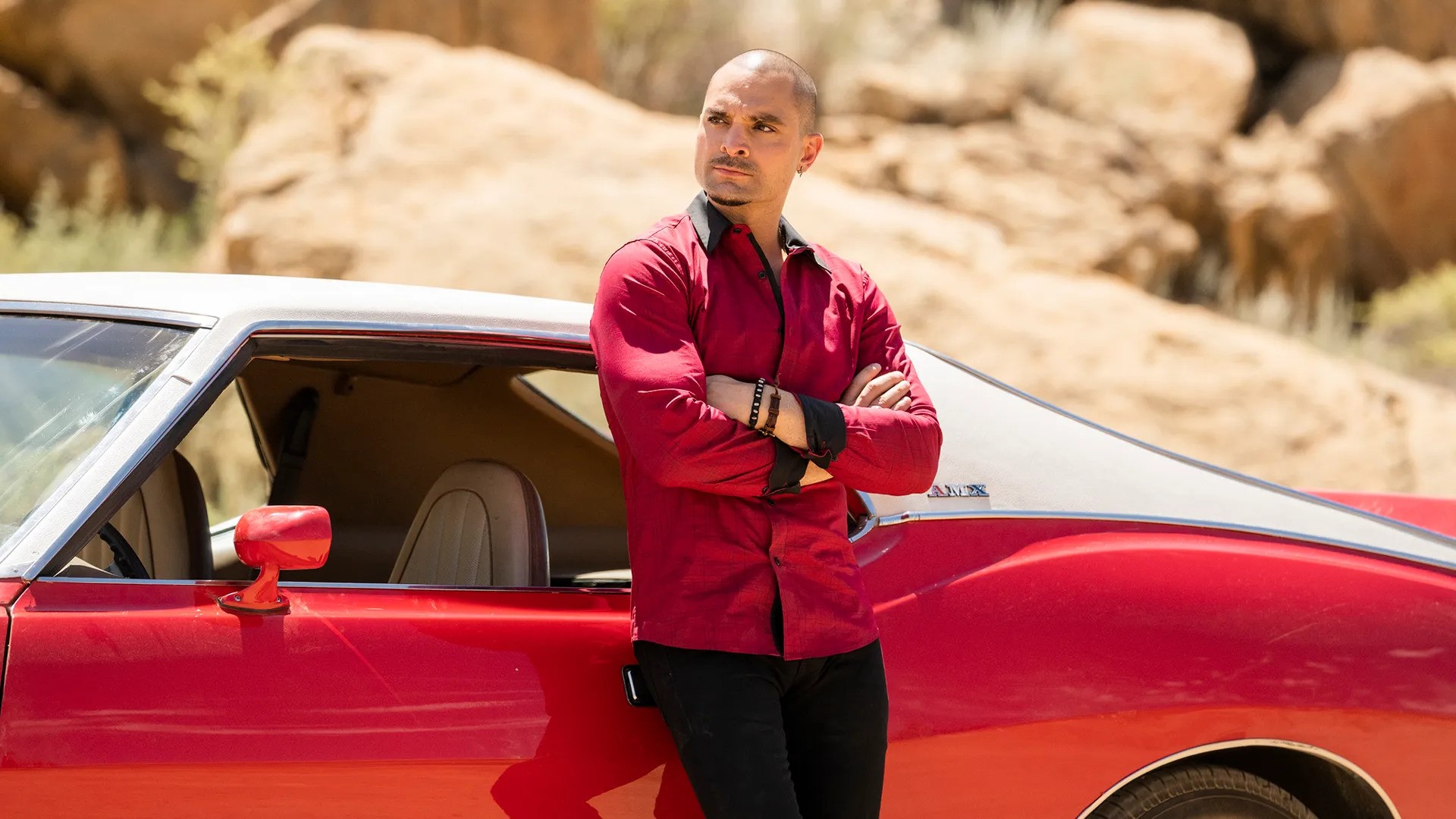 Portrayed by Michael Mando, Nacho Varga is one of the main characters in ‘Better Call Saul.’ He has been part of the show since the beginning. Nacho’s journey up until season 5 can be categorized as that of a lost child, who doesn’t like what his life has turned into but has no way of getting out of it while keeping his family safe. The more he tries to escape, the more he finds himself entangled in the world of crime.

‘Better Call Saul’ serves as a prequel series to ‘Breaking Bad.’ Many of the cast members of the newer show— both main and supporting — were also involved in the original series. If you want to know whether Mando was one of them, this is what you need to know. SPOILERS AHEAD.

Is Michael Mando in Breaking Bad?

No, Mando is not in ‘Breaking Bad.’ Nacho is one of the characters created for the prequel series. However, he does get mentioned once in ‘Breaking Bad.’ In season 2 episode 8 of ‘Breaking Bad’ (also titled ‘Better Call Saul’), which marks Bob Odenkirk’s first outing as Saul Goodman, Walter White and Jesse Pinkman take Saul captive and put him in front of a freshly dug hole.

Believing that this is meant to be his grave, a terrified Saul exclaims, “It wasn’t me, it was Ignacio! He’s the one!” He thinks that they were sent by Lalo Salamanca, not realizing they are there to forcefully convince him to serve as the lawyer for Brandon “Badger” Mayhew. It’s quite amazing to think that one of the greatest TV shows of all time has been developed out of a seemingly throwaway line.

In the season 5 finale, Nacho has to make certain decisions from which he probably can never come back. Acting as the inside man at Lalo’s home, he lets the assassins sent by Gus Fring in and then fled. What he doesn’t know is that Lalo has survived and will come after him sooner or later. For him, the more pressing matter is the rest of the cartel, which begins searching for him as soon as they come to know what has happened.

Towards the end of season 6 episode 2, the dreaded Salamanca twins find him. During the ensuing shootout, Nacho drives his pick-up truck into another vehicle. He likely has survived the collision. But if that is indeed the case, then he will face torture, as the Salamancas will like to know who planned the attack.

This also means that Gus Fring will come after Nacho as well. If he manages to survive with Mike’s help, he might have to disappear for good, just like Sal and Jesse will do in the future. In 2020, during his first-ever late-night television appearance, Mando reflected on his character’s fate in an interview with Seth Meyers. “For me, it’s a story of redemption,” he said. “It’s a character who did [made] bad choices and is trying to do the right, trying to save his father and get out of the cartel. So, whatever happens, whether he dies or not, I hope just, at least metaphysically, he gets a second chance.”