Will Nathan and Faith End Up Together in When Calls the Heart? Theories

Mountie Nathan Grant is left heartbroken after Elizabeth chooses Lucas over him in the season 8 finale of ‘When Calls the Heart.’ On the other hand, Faith Carter also faces a similar agony when Carson leaves for his fellowship in Baltimore. Dejected at losing the ones they love, Faith and Nathan unexpectedly find solace in each other and as they share a sweet moment of consolation, fans hope that their newfound friendship blossoms into something more. But will they decide to pursue a romance or choose to remain friends? Let’s discuss the possible answers to that question. SPOILERS AHEAD.

Will Nathan and Faith End Up Together?

Nathan and Faith continue being friends as season 9 commences. While he tries adjusting to seeing Elizabeth move on with Lucas, she still misses Carson and attempts to maintain contact with him via call. However, soon, his busy schedule makes them drift apart and she starts focusing on her clinic. Meanwhile, Mei Sou arrives in Hope Valley as the new pharmacist, and Faith is surprised to see her as they were friends during her medical school days in Chicago.

Though Mei Sou is rather secretive about her past, she and Nathan gradually hit it off and start getting closer to each other. Faith feels a bit strange noticing their rapidly growing friendship at first but accepts it over time and feels happy for them. She too, finds a new admirer in Michael Hickam, the newly elected mayor, who asks her out for dinner and encourages her to privatize her medical practice like she always wanted. Later, Faith encourages a hesitant Mei Sou to follow her feelings for Nathan and let go of her traumatic past.

Unfortunately, Mei Sou’s alleged husband Geoffrey arrives in town to get her arrested, thus shocking Nathan. Despite this revelation, he trusts her and helps her prove that Geoffrey’s claims of marriage are false. Afterward, Mei Sou prepares to leave Hope Valley and go to Chicago to attend a court hearing for the false cases her assumed spouse filed against her. Before she departs, she shares an emotional moment with Nathan, who fervently hopes she comes back soon.

In addition, Mei Sou hints to Faith about her feelings for Nathan and refuses to disclose when she would return. Faith realizes that they both have fallen in love and feels a little sad, unaware that she too has developed feelings for the handsome Mountie. However, Molly and Florence are quick to notice it and feel worried about the potential love triangle that has started between Faith, Nathan, and Mei Sou. Meanwhile, Nathan tells Faith that they both are again in the same boat, as their lovers have left them behind and are gone. They also realize that they share common interests and their bond grows deeper.

Now that Mei Sou has left Hope Valley indefinitely, it is possible that Nathan may find a new support system in Faith. As she enjoys his company too, it is unlikely that she may refuse to spend more time with him. Most probably, Molly may be right in that Faith has started falling for Nathan, and now that they are alone, she will be able to explore what she feels better. Although, since Michael also seems to be interested in her, the pretty doctor has two suitable men she can choose from as a companion. 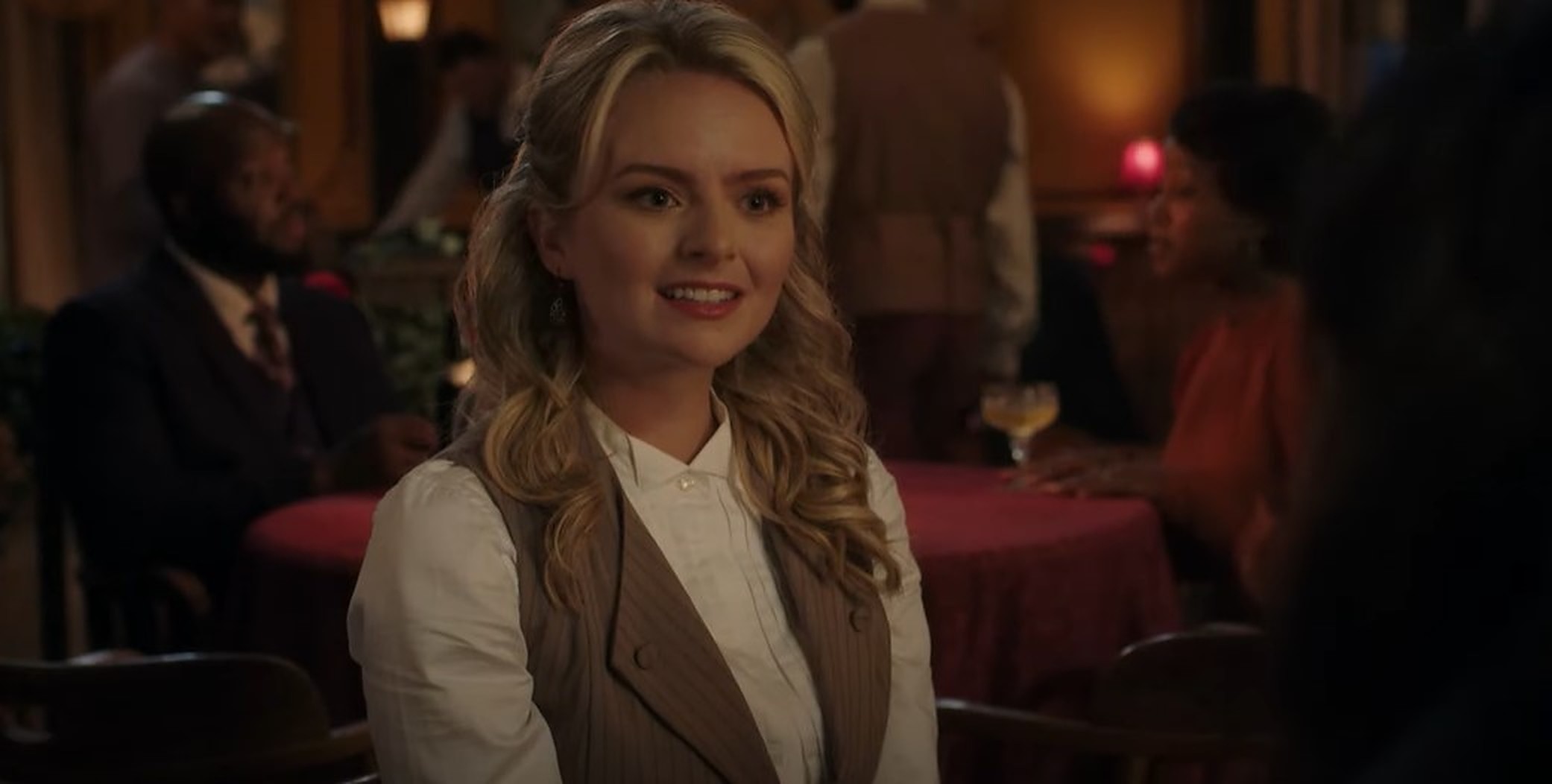 Not just that, actress Andrea Brooks who essays Faith, shared in a live interview that Nathan and Faith do have chances of being romantically involved. “They’re first responders. They always put others’ needs ahead of their own… They have a bit of a similar history [with their] emotions, their feelings, their hearts. So yeah, there’s always potential,” she said. Andrea’s statement does indicate that the makers may want to explore this possibility between Nathan and Faith, but there are other factors to consider as well.

Since Mei Sou and Faith are close friends, and the latter pushes her towards Nathan, she may feel a bit reluctant to accept her feelings for him. Faith is a good friend and would not want to betray Mei Sou, who already has an ongoing romantic equation with Nathan. Whether Faith decides to pursue her affection for him or not majorly depends upon Mei Sou’s chances of returning to Hope Valley. As it is quite probable that she shall come back as of now, a complicated and tense situation may arise between the two women and Nathan.

Furthermore, Faith might find Michael to be a better-suited partner for her, as even though he is mellow compared to Nathan, he is a bit more reliable and predictable. Regardless, as her chemistry with the Mountie is greater due to their common life goals and career decisions, they hold more relevance as a pair. But because Nathan is still hung up on Mei Sou, who arrived in his life rather quickly after Elizabeth, he may not wish to pursue another relationship as yet.

Hence, Faith and Nathan do have a fair possibility of ending up together as a couple, but not in the immediate future. Even if Faith likes him already, she would not accept it so soon and his feelings for Mei Sou are too strong for him to even consider someone else. In case the woman he loves chooses to stay permanently in Chicago, Nathan could potentially gravitate towards Faith later, and chances are that she may reciprocate then.

Read More: Who is Jack Thornton Jr. in When Calls the Heart? Who Plays Him?