Will Nicky and Jamie End Up Together in Monarch? Theories 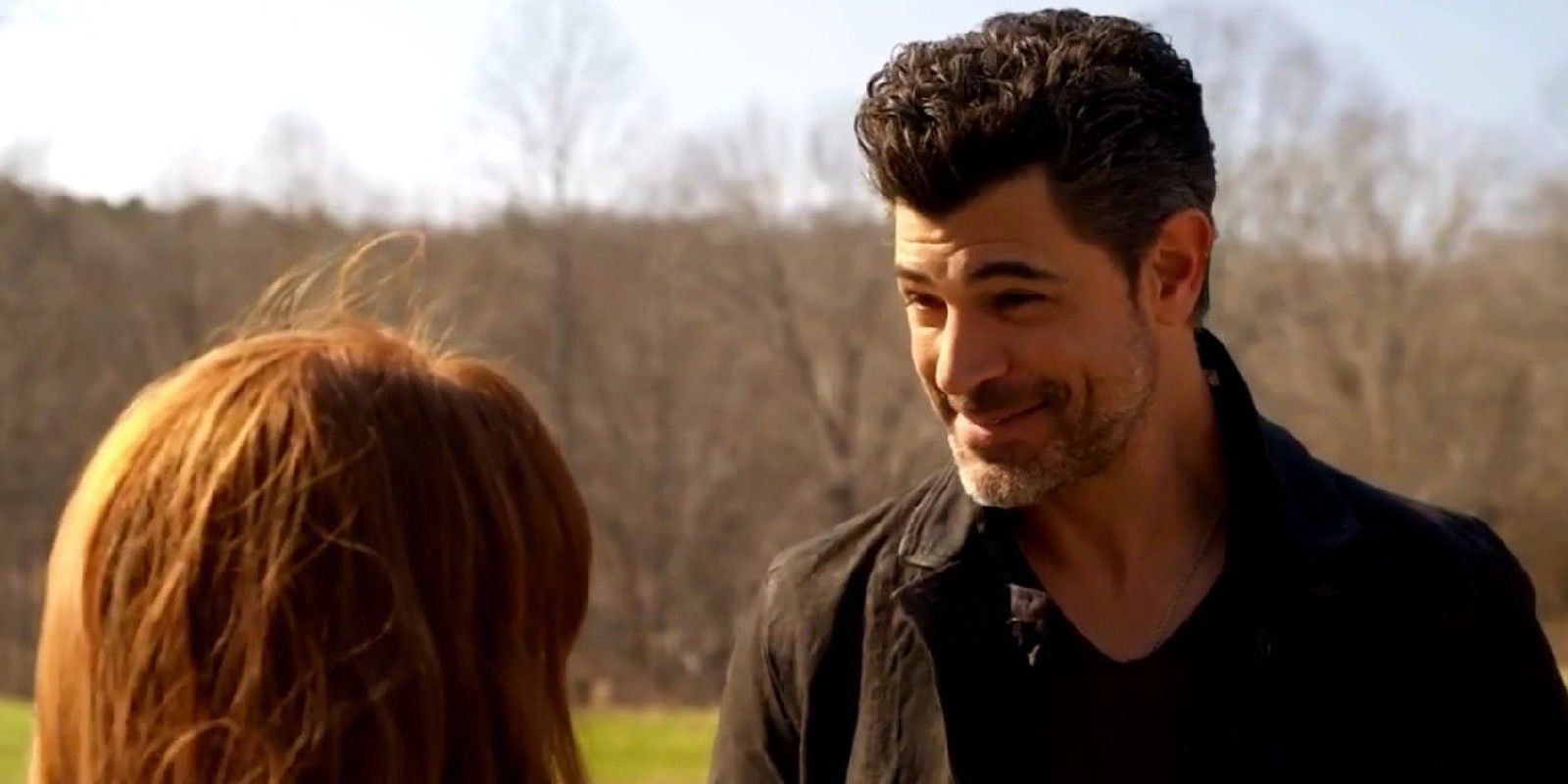 Fox’s ‘Monarch‘ sees Nicky Roman embarking on a new quest following her mother’s death. Nicky fights to claim her mother’s title of “Queen of Country Music” while keeping Dottie’s legacy alive. Meanwhile, Nicky’s personal life takes several interesting turns, and her romantic life leads in a new direction after the breakdown of her marriage. In the sixth episode, Nicky is charmed by Jamie’s presence, and there is a hint of a romantic relationship between the two. Therefore, if you are wondering whether Nicky and Jamie will end up together, here is everything you need to know! SPOILERS AHEAD!

Will Nicky and Jamie End Up Together?

Jamie Burke is introduced in the fourth episode of ‘Monarch,’ titled ‘Not Our First Rodeo.’ He is a music producer who wishes to work with Albie Roman. Jamie suggests that he can help Albie reinvent his musical career, and the two form a strong working relationship. However, Luke and Nicky remain skeptical of Jamie’s true intentions. Meanwhile, Nicky’s relationship with her husband, Clive, ends after she catches him cheating on her. Nicky pursues a romance with upcoming artist Wade Stellings on a suggestion from her PR manager. 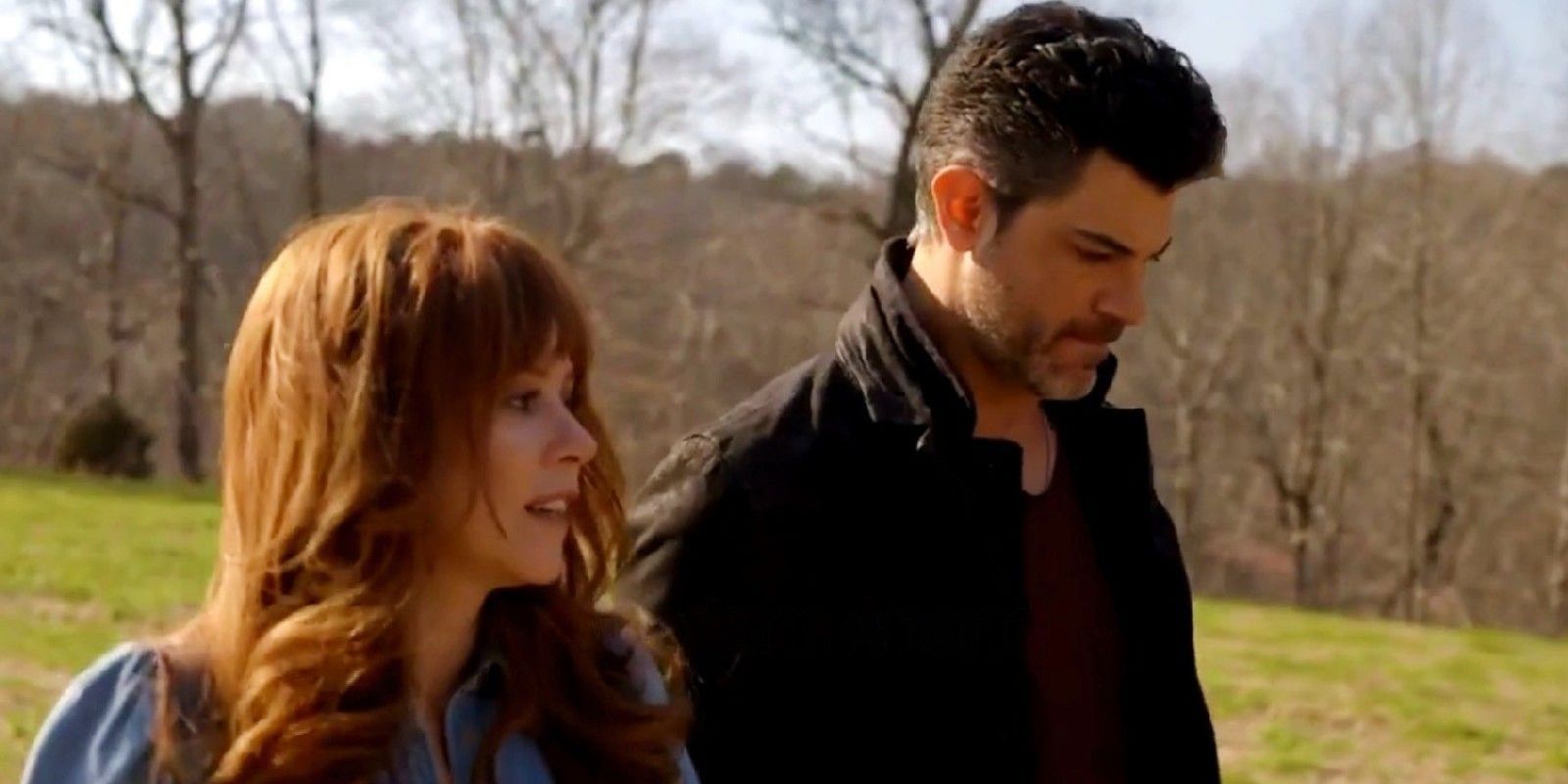 Meanwhile, Jamie tries to be friendly with Nicky, and she warms up to his presence. Nicky is nominated for an award in the sixth episode, and Jamie arrives at her home to congratulate her. The two strike up a flirty conversation just as Clive comes to blackmail Nicky. However, Jamie supports Nicky and helps her dispel her husband. Later, Jamie asks Nicky on a date to the award ceremony, but she gently turns him down as she is going with her son, Ace. However, Ace goes to the event with his girlfriend, Ana. Nicky and Jamie meet again at the ceremony and continue flirting with each other.

The episode plants the seeds for a romantic relationship between Nicky and Jamie. Nicky’s relationship with Wade appears to be only a fling. On the other hand, Jamie is unbothered by Nicky being with Wade and still asks her out on a date. Therefore, there is a chance of Nicky and Jamie’s newfound friendship taking a romantic turn. Moreover, they have flirted with each other on more than one occasion. Hence, it is likely that the two will go on an official date soon.

Nonetheless, Jamie’s work with Albie might create a conflict of interest and could scupper his romance with Jamie. Likewise, Nicky’s involvement in the death of the unidentified person following the award ceremony will also complicate matters for her and Jamie. Furthermore, Luke remains suspicious of Jamie, and we know virtually little about his past. The way he makes his way into the Roman family’s life, it wouldn’t be a surprise if Jamie had an ulterior motive behind getting close to Nicky.

Ultimately, the chances of Nicky and Jamie ending up together and starting a relationship depend on several external factors. While the duo does seem to have romantic interests in each other, it will likely be a while before they become an official couple. Furthermore, the chances of a relationship between Nicky and Jamie might end prematurely once we learn more about Jamie’s past.