Will There be a Wreck-It Ralph 3? 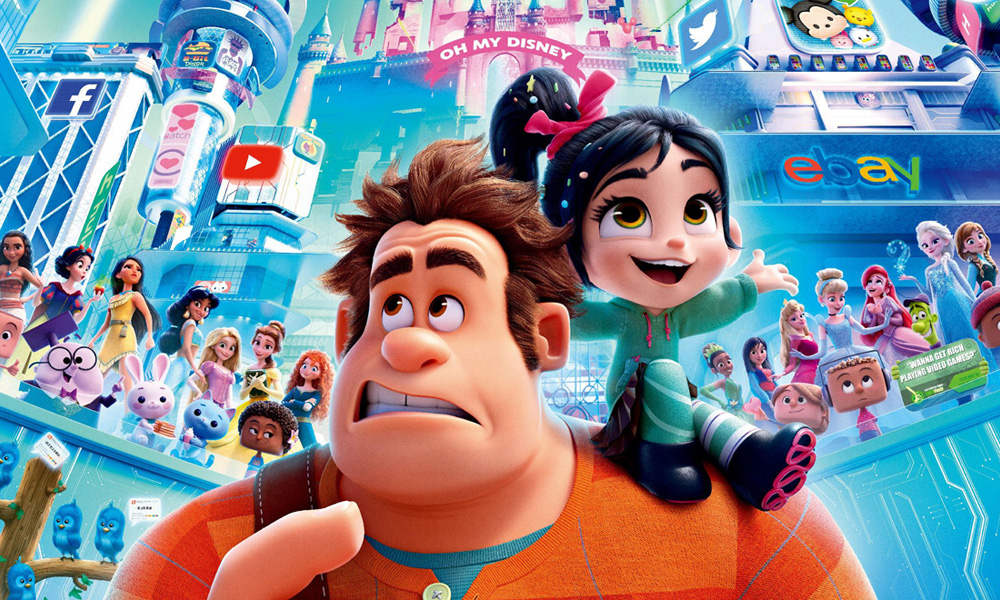 I sincerely believe that examining the box office prospects of a Disney movie, which is the usual charade for other movies, in ascertaining the possibilities of a sequel is a futile exercise. I have only seen a Disney movie not perform as well as expected in decades, so it may very well be a matter of bewilderment as to what guides the production of sequels over at Walt Disney Studios.

For that purpose, let’s skip Pixar for a moment and only consider the films over at Walt Disney Studios; say ‘Frozen’ and ‘Zootopia’. Both grossed over a billion dollars at the box office, both won their Oscars fr best animated feature their respective years, and while the mania for ‘Frozen’ among kids was over the roof, ‘Zootopia’ itself wasn’t too far behind. Why then, was a sequel for ‘Frozen’ immediately over the horizon, due for release next month, and one for ‘Zootopia’ is still a little, well, in the air?

Sorry folks, but the day we know that answer apart from simply ascribing it to internal mechanics, we will know why we have scant information on a third ‘Wreck it Ralph’ movie happening, the second movie of the two coming out just a year ago. For one, yes, Disney or Pixar do not immediately greenlight sequels or announce them even if there may very well be an intent to make one. However, that hasn’t stopped us from going out on a limb and taking our chances. Here is everything that we currently know of a third film starring the eponymous video game villain turned hero and his glitch-y aide. Read on.

Wreck It Ralph 3 Plot: What Can It Be About? 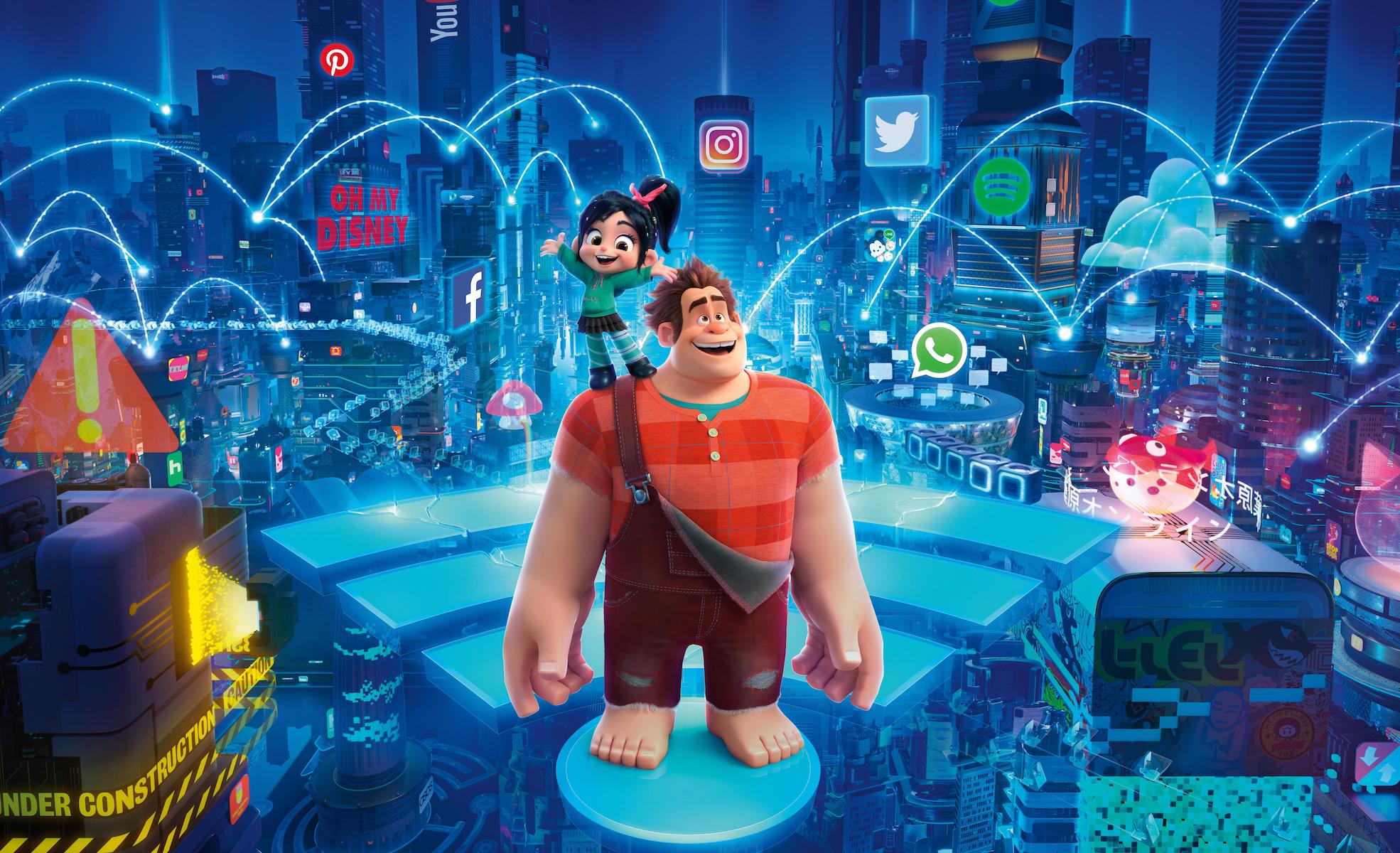 Both the films in this universe worked on account of great storytelling, pretty animation, well-placed humour, and might I say a bit of nostalgia and modern world coherence for the two films, respectively. While the first one saw Ralph, a villain in an arcade game gain his reputation back in an attempt to be called a hero by his fellow game-mates, as he helped Vanellope discover her true identity in the arcade racing game Sugar Rush, the second game saw Ralph and Vanellope delve into the world of the internet to save Vanellope’s game Sugar Rush, taking them to an adventure through online gaming, social networking, and the deep web, ending with Vanellope staying back for Slaughter Race and Ralph realising that he too would be better off independent, while the two attempt to stay in touch over video calling.

Both the films were fantastic exercises in virtual world building, and I must also add that even among the fantastical world of animated films, ‘Ralph Breaks the Internet’ expanded the scope and boundaries of the first film in ways that a sequel really should. While a third film is potentially yet to be greenlit, one must expect the same level of virtual world expansion that made both the movies massive successes with critics and audiences.

With that, we come to the actual prospects of a sequel. Directors Rich Moore and Phil Johnston stated that they might be working on a spinoff film at first rather than a direct sequel, focussing on the Disney princesses that appeared in one of the most delightful moments of the film, in the online portal ‘Oh My Disney’, urging Vanellope to sing her troubles away and have a musical epiphany in a wonderfully cheeky self-aware jab at virtually all Disney princesses. Although, this was discussed back in 2018, whence the directors stated that it could be made depending on the audience’s reaction to it (which has been generally positive) and if there was a good story to be told. Unfortunately, little progress has been made on this front as of now.

Then comes the star of the film, John C. Reilly, voicing the titular character, Ralph, stating his own quirky idea for a second sequel should it happen. He believed that having Ralph and Vanellope “beaming themselves right out into space” would be a great idea, and if you come to look at it, the virtual world possibilities that the internet opened up with the second film, anything might seem possible here. With movies like even ‘Mission Impossible 7’ discussing sending Tom Cruise to space in all good humour, why should a fully animated film wherein it would anyway be much easier to send the characters to space, have to stay behind?

Wreck-It Ralph 3 Cast: Who Can Be In It?

The second film rounded up a cast that was a good mix of returning voice actors from the first film, while adding a few popular ones of its own, leading to a great mixed bag of talent, and with none of their arcs completely eliminated over the course of the two films, virtually all of them are set to reprise their roles if a third film happens. That would include John C. Reilly as Wreck-It Ralph, Sarah Silverman as Vanellope von Schweetz, Gal Gadot as Shank, Taraji P. Henson as Yesss, Jack McBrayer as Felix, Ed O’Neill as Mr. Litwak, and Jane Lynch as Calhoun.

Wreck-It Ralph 3 Crew: Who Can Be Behind It?

Rich Moore made his directorial debut with the first film, and reprised his directorial roles in the second film along with Phil Johnston, whose other writing credits include Disney’s own ‘Zootopia’. One could completely expect both to return to the directors’ chairs once more if the third film happens, accompanied by screenwriter Pamela Ribon, and Johnston himself being a co-writer.

Wreck-It Ralph 3 Release Date: When Can It Premiere?

This may appear as a bit of a stretch, since there currently is no movement on a third ‘Wreck It Ralph’, but the film may be in production and ready for release, assuming that Disney decide to go ahead with the film, as soon as 2022, and as late as 2024-25, much more along the lines of the six year gap separating the first two films.