Are Zoya and Julien Still Friends at the End of Gossip Girl? 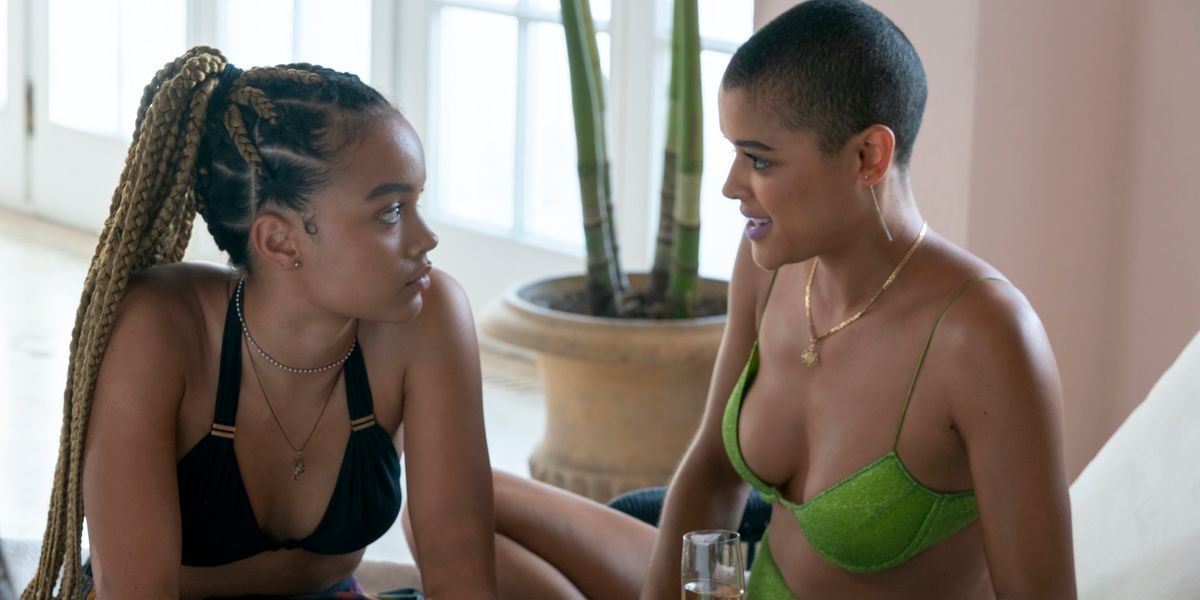 ‘Gossip Girl‘ reboot is all about the drama that engulfs the lives of the teenagers at the Constance Billard and St. Jude’s School In New York City. Like its predecessor, the series centers on the friendly yet ferocious rivalry between two young and strong-minded women in the form of Zoya and Julien. However, the new iteration of the fan-favorite dynamic has an added twist as both girls share a deeper connection than just friendship.

Although Julien and Zoya are related by blood, that doesn’t exactly make them sisters or stop them from sabotaging each other. Naturally, viewers must be wondering about their status quo, and we have all the gossip you need to know about Zoya and Julien’s relationship!

What Happened Between Zoya and Julien in Gossip Girl?

In ‘Gossip Girl’ episode 1, Julien and Zoya are revealed to be maternal half-sisters whose fathers forbid them from seeing each other. However, the two kept in touch and arranged for Zoya to attend Constance Billard, thus kickstarting the series’ events. After Julien’s boyfriend, Obie, breaks up with her and begins to date Zoya, the half-sisters develop a rivalry.

The tension between the two reaches a boiling point during Zoya’s birthday party, but the half-sisters come to a mutual understanding. However, when Julien kisses Obie and hides it from Zoya, things take another downward turn. Zoya feels betrayed but eventually comes around after learning Obie does not have feelings for her. When Julien’s father becomes a part of a large-scale scandal, Zoya supports Julien. Zoya and Nick welcome Julien into their home, signaling the progression of the sisters’ bond.

Are Zoya and Julien Still Friends?

After her break up with Obie, Zoya begins to explore life outside Julien’s shadows and befriends Shan, a girl at school who shares similar interests to her. On the other hand, with Julien living with Zoya, the sisters spend quality time with each other as well. In the season 1 finale, Julien convinces Zoya to come to a New Year’s party, which only her closest friends attend. Julien considers Zoya a friend and wants to spend time together as friends and not sisters. However, Julien gets carried away with her scheme to win back Obie’s affection leading to a confrontation between her and Zoya.

Zoya being the voice of reason that she is, reprimands Julien for mistreating Obie’s girlfriend, Grace. She also expresses her dissatisfaction with Julien’s constant self-centered behavior and complete lack of regard for her friends’ feelings. During their argument, Zoya exclaims that she isn’t Julien’s friend but her sister, and as her sister, it is her responsibility to give Julien a reality check. After their conversation, Julien decides to own up to her mistakes and makes amends to Obie and Grace. She also arranges for Zoya to hang out with Shan. Julien explains that she is glad that Zoya is not her friend but a sister who keeps her actions in check and serves as a moral compass. Ultimately, the end of Julien and Zoya’s friendship in the most traditional sense of the word strengthens their bond as sisters.