What is Zuri Hall’s Net Worth? 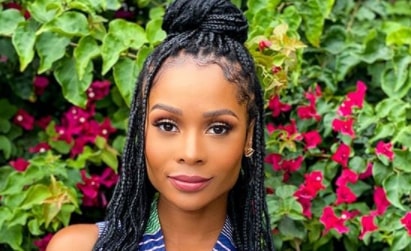 Zuri Hall needs no introduction, in the highest levels of entertainment reporting in America. She’s also an actress and television personality. Right from the start, Hall has been competing to reach the coveted spots. It began with her becoming the first woman to be made into the face of MyINDY-TV. Since then, Hall has reached new heights of fame and success, including joining NBC’s ‘Access Hollywood.’ She’s also served as a correspondent for E! News and has hosted MTV after-shows and reunions for ‘The Challenge,’ the television series.

Hall is also the sideline reporter on NBC’s ‘American Ninja Warrior,’ which has only catapulted her to the public eye even more. Curious to know how much wealth Zuri Hall has amassed as a result of her successful career? We have got you covered.

How Did Zuri Hall Make Her Money?

Hall has an incredibly diverse professional career and is quite the go-getter. She’s the official MC for the Indiana Pacers’ home games, and previously emceed for MiLB’s Indianapolis Indians, the Big Ten Tournament, and the WNBA’s Indiana Fever. She’s also served as the MC for the NCAA Women’s Final Four entertainment events, as well as ‘Tourney Town’ for three years.

After several other stints, including one on BET’s ‘106 & Park,’ Zuri had a steady gig with MTV. She’s also had a notable acting and modeling career, including appearances in ‘The Morning Show,’ starring Jennifer Aniston and Reese Witherspoon. As an Emmy award-winning host, Hall commands quite a bit of respect. She’s co-hosted shows for a long time, especially while working for E! News. While Hall’s exact salary remains unknown, such positions usually command around $83,300. Apart from that, Zuri is quite the social media presence, and her YouTube channel ‘Hey Zuri Hall’ has around 116k subscribers. Undoubtedly, monetizing it augments Hall’s impressive earnings. 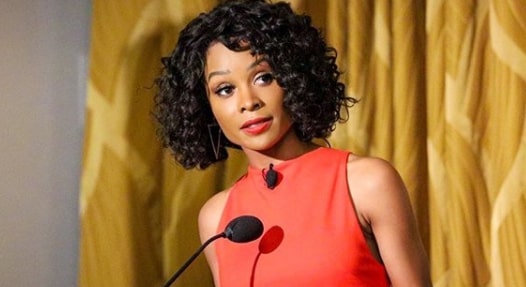 According to our estimates, Zuri Hall’s net worth is close to $1 million as of 2020. She’s been spotted at events wearing costly diamond earrings and bracelets. Zuri is also often seen in thousand-dollar dresses. Therefore, there is little doubt that Hall uses her accumulated wealth to lead a lavish lifestyle.

Many might wonder how Hall splurges on a lavish life and spends thousands of dollars without being a multi-millionaire. Well, firstly, she continues to work and draws an impressive salary. Secondly, she makes thousands of dollars from her YouTube channel, which supports her lifestyle. Undoubtedly, the industrious Zuri Hall will keep amassing a notable amount of riches through further television appearances. [Cover Picture Courtesy: Zuri Hall/Instagram]