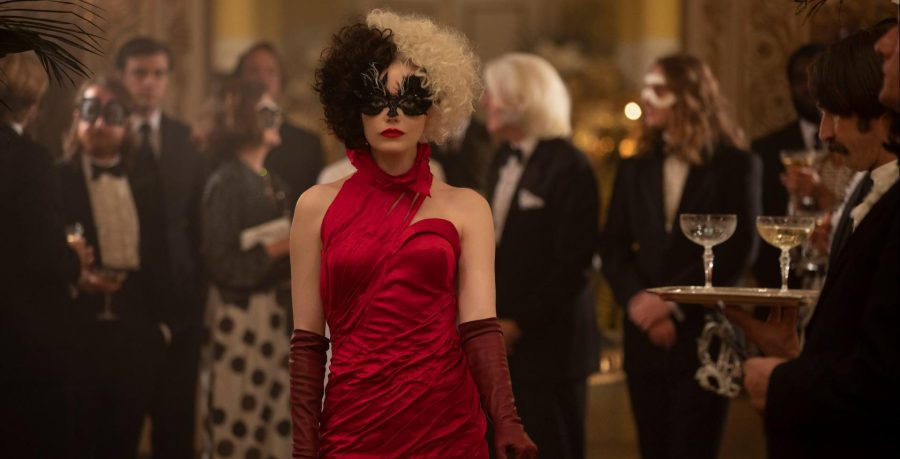 A prequel to the 1996 film ‘101 Dalmatians,’ ‘Cruella’ is a comedy-drama film that tells the origin story of the eponymous iconic Disney villainess. It follows a young Estella “Cruella” de Vil, as she tries to pursue her dream of becoming a successful fashion designer during the 70s. The film is directed by Craig Gillespie from a screenplay penned by Dana Fox and Tony McNamara. The titular character was first introduced in Dodie Smith’s 1956 novel ‘The Hundred and One Dalmatians’ and has become an iconic pop culture figure.

The film maps the character’s journey from a young, ambitious woman to the nefarious fur-obsessed villain (as depicted in the novel). It has received a positive reception, and the critics particularly praised the film for its direction, costumes, and performances of Emma Stone and Emma Thompson. If you enjoyed the movie’s gritty and stylistic take on the iconic character, here is a list of similar movies you should also find entertaining. You can watch most of these movies like ‘Cruella’ on Netflix, Amazon Prime, and Hulu. 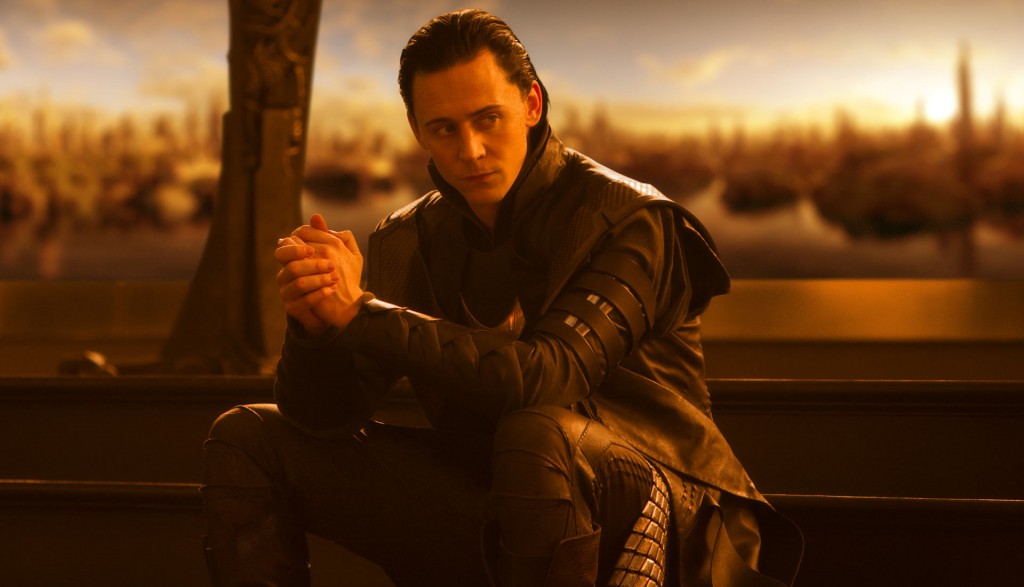 ‘Thor’ is a superhero film directed by Kenneth Branagh and based on the Marvel Comics character of the same name. The fourth entry in the multi-billion dollar franchise MCU virtually has nothing similar to ‘Cruella.’ However, the film introduces the character of Loki, the misguided son of Odin. In subsequent appearances, Loki goes down a dark and villainous path and is one of the most entertaining and likable villains in cinema, much like Cruella. 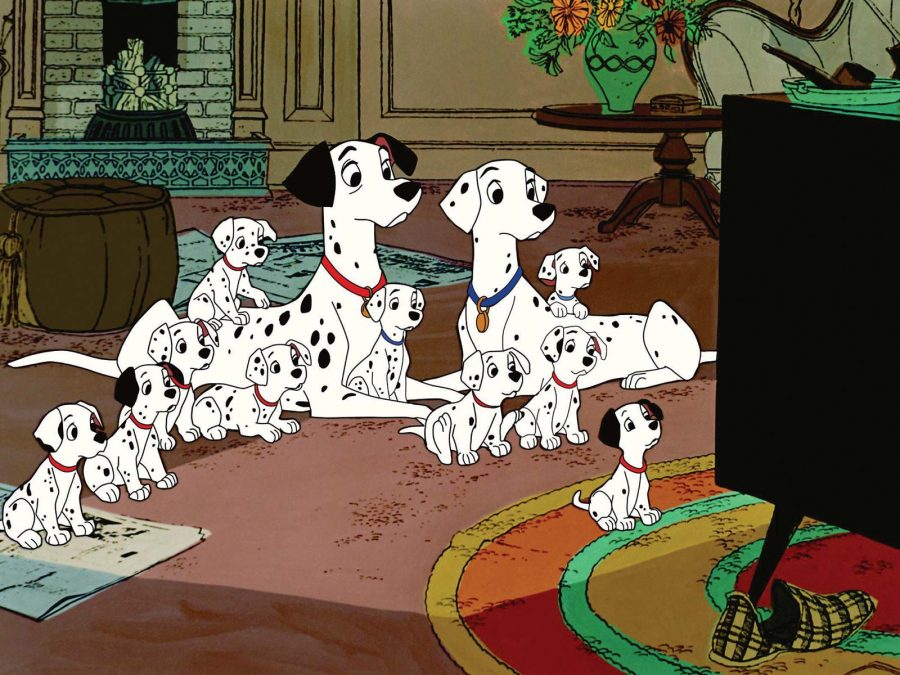 If you are relatively unaware of Cruella, you must definitely be looking to explore more stories about the character. Well, ‘One Hundred and One Dalmatians’ is the perfect place to begin as it marks the character’s screen debut. The highly entertaining animated comedy showcases Cruella’s obsession with the Dalmatians that is only touched upon in her solo film. If you have watched the movie before, what better time to revisit a Disney classic than after watching the modern take (‘Cruella’). 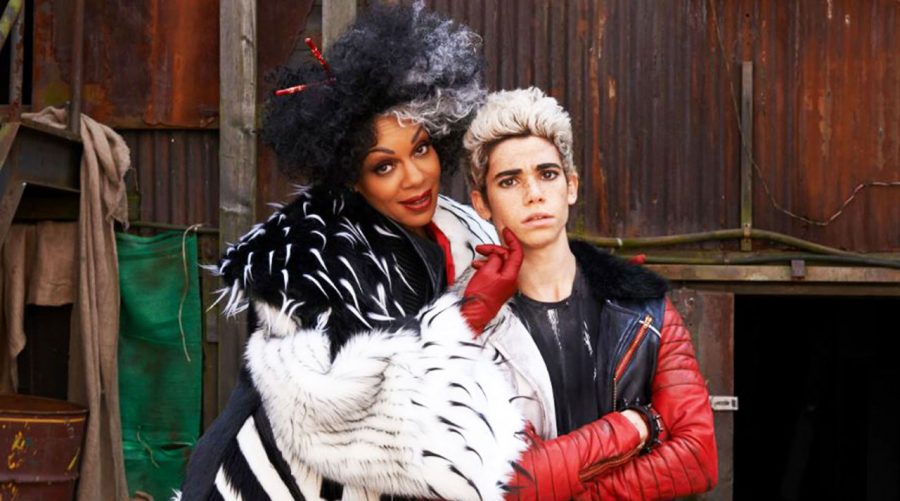 ‘Descendants‘ is an adventure-comedy television film directed by Kenny Ortega. It is an absolutely delightful mixed bag that follows the children of iconic Disney heroes and villains as they seek to forge their own destinies. It extensively features Cruella’s son, Carlos, and the villainess also briefly appears. If you were entertained by how ‘Cruella’ reinvents the character by exploring her past, ‘Descendants’ offers a glorious look at her legacy that is equally enticing.

‘Joker‘ is director Todd Phillips’ reverent take on the origin of the titular character from the pages of DC Comics. The psychological thriller explores the fall of a stand-up comedian, Arthur Fleck, and his eventual shift towards becoming the menacing, conniving, and maniacal criminal known as Joker. It’s essentially a character study that examines the morbid origins of the villain by humanizing him similar to ‘Cruella.’ Along with the compelling drama, both films have bold and engrossing visuals. 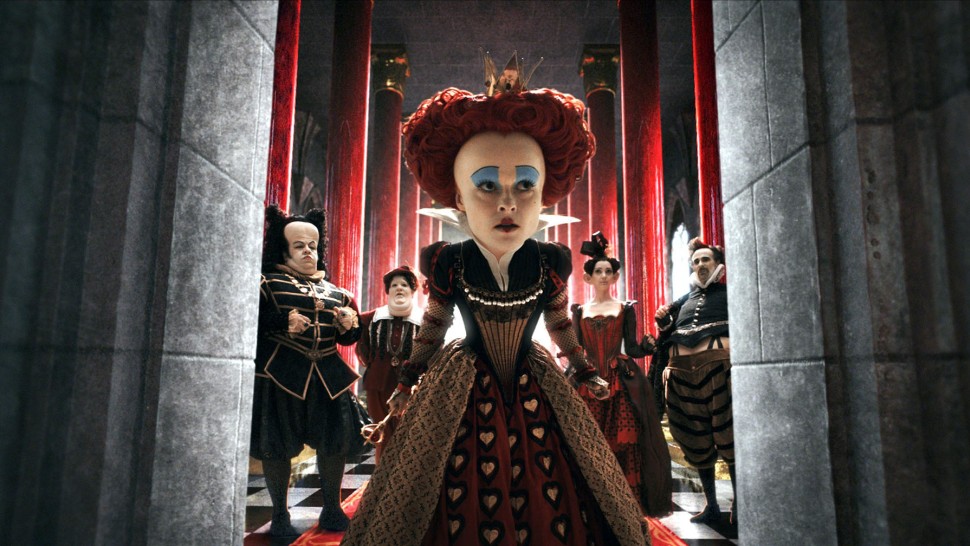 ‘Alice in Wonderland’ is a darker and gritty take on the classic children’s adventure novel of the same name written by Lewis Carroll. Directed by Tim Burton, the film tells the story of Alice, who returns to the magical land from her dreams as a grown-up. The movie has a visual style that is reminiscent of ‘Cruella.’ It also features eye-catching costumes and visuals, and the character of the tyrannical Red Queen is every bit as self-absorbed and obsessive as Cruella. 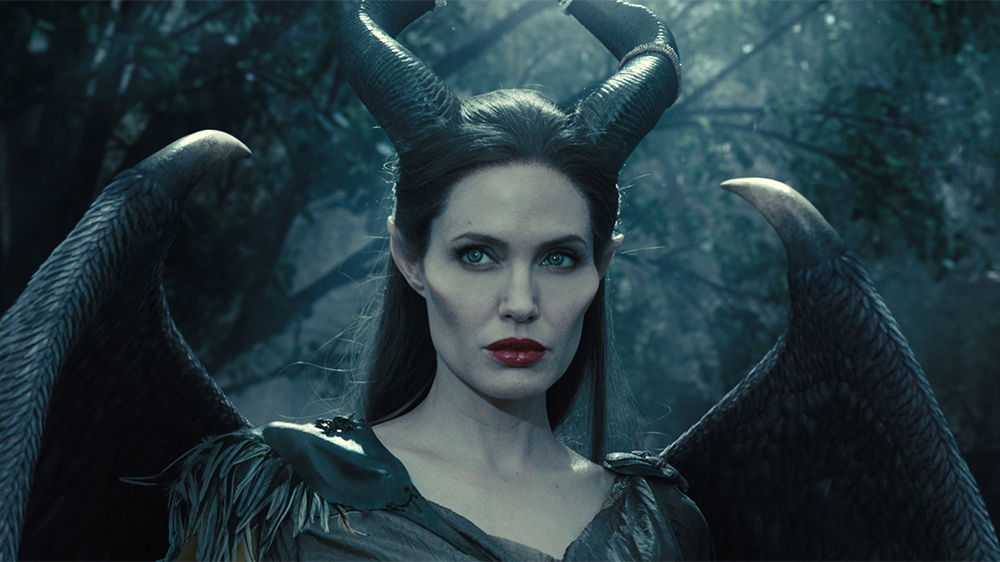 Director Robert Stromberg’s ‘Maleficent‘ is a dark fantasy film that is a live-action adaptation of Disney’s classic 1959 animated feature film ‘Sleeping Beauty,’ which itself is based on a fairytale originally written by Charles Perrault. It retells the story of Aurora/Sleeping Beauty from the perspective of the story’s villain Maleficent. Like Cruella, Maleficent also made her screen debut in a Disney animated film. Both films depict their titular characters as tragic figures than out-and-out villains. The success of ‘Maleficent’ paved the way for modern character-centric films about villains, including ‘Cruella.’ 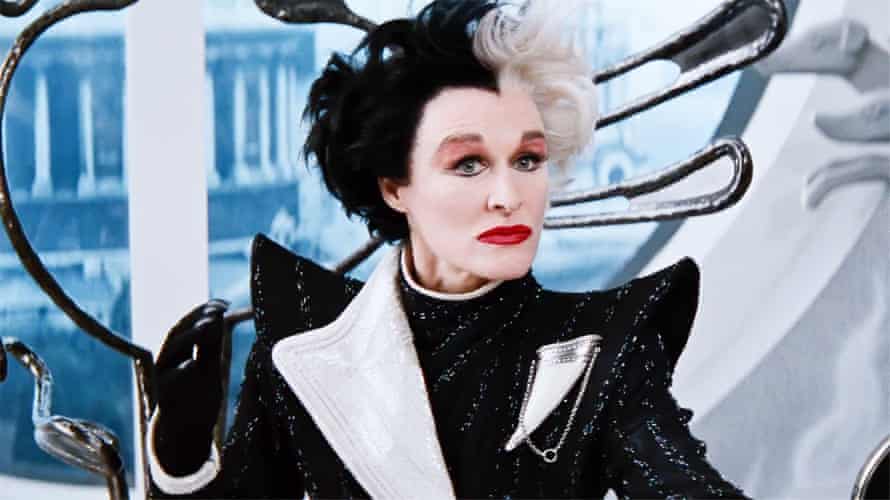 A live-action adaptation of the earlier mentioned 1961 animated film, ‘101 Dalmatians,’ is arguably the most significant appearance of Cruella till today. Directed by Stephen Herek, the family comedy tells the story of the Dalmatians Pongo and Perdy, who embark on a mission to save their pups from the antagonistic and evil Cruella de Vil.

The 1996 film showcases Cruella in all her villainous glory and Glenn Close’s performance as the character is simultaneously pulsating, terrifying, and charming. The colors, visual style, costumes, and overall vibe of the movie are also reminiscent of ‘Cruella.’ Although ‘Cruella’ isn’t a direct prequel to ‘101 Dalmatians,’ the latter feels like a natural progression of Cruella’s story. Therefore ‘101 Dalmatians’ is our top pick for this list.