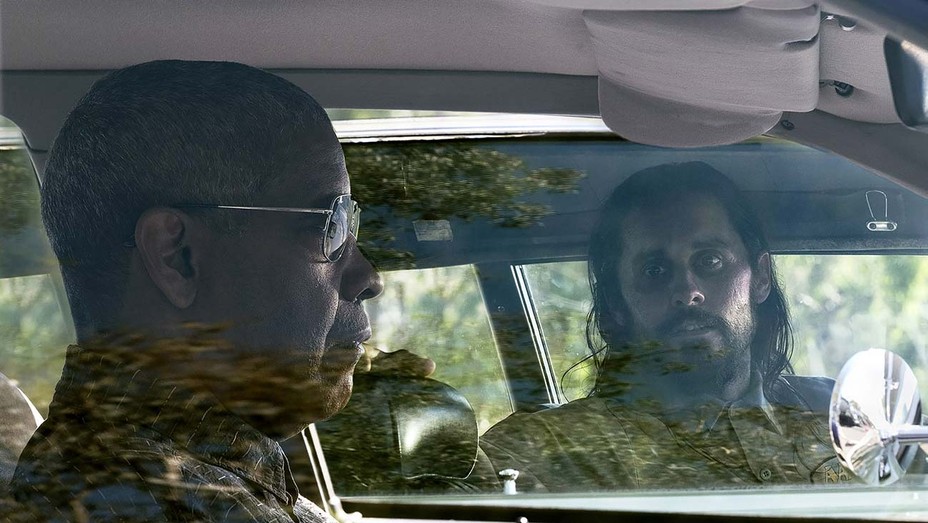 Written and directed by John Lee Hancock, ‘The Little Things’ is a neo-noir psychological thriller that revolves around two law enforcement officers as they try to hunt down a serial killer on the loose. The film boasts a star-studded cast with Denzel Washington, Rami Malek, Jared Leto, and Natalie Morales in the lead roles. Washington plays an ex-detective, Joe “Deke” Deacon, who lost his detective designation to a botched murder case. Deke partners up with Malek’s Jimmy Baxter to try and zero in on the probable murderer.

The investigation leads the veteran-rookie duo to Leto’s Albert Sparma. Sparma’s personality gives the audience a notion that he is the serial killer, but Sparma uses incredibly sly tactics to avoid being caught for as long as possible. With the usual ingredients of mysteries and thrillers punched into the script, ‘The Little Things’ keeps the audience hooked till the very end. Here’s a list of similar mystery-thrillers that focus on the cat-and-mouse chase between investigators and the criminal. You can watch most of these movies similar to ‘The Little Things’ on Netflix, Hulu, or Amazon Prime.

Christopher Nolan spellbinds audiences in yet another beautifully crafted psychological thriller. ‘Insomnia’ stars Al Pacino as Detective Will Dormer, who is sent along with Martin Donovan’s Hap Eckhart to assist the local police in Nightmute, Alaska, in solving the murder of a 17-year-old girl. The film also has Robin Williams in a significant role.

Much like Deke in ‘The Little Things,’ Dormer’s questionable past and certain old cases come into play. When he and Eckhart are on their way to Alaska, Eckhart tells Dormer that he will testify against Dormer in exchange for immunity. The film is cited as one of Pacino’s and Williams’ best works and is undoubtedly a treat for fans of psychological thrillers. 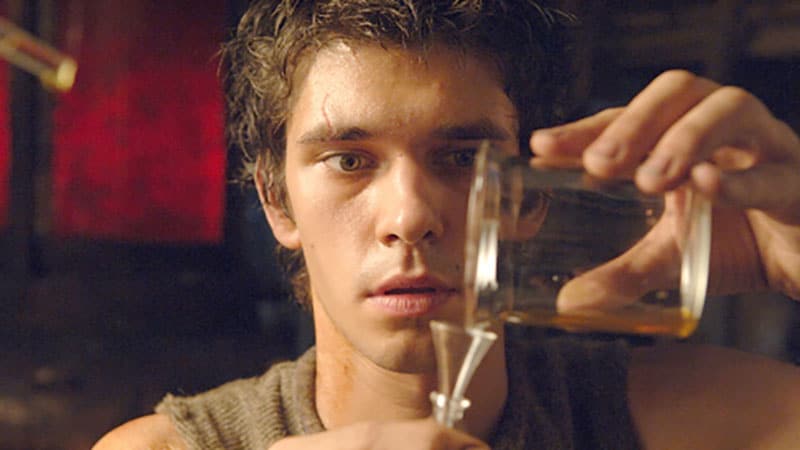 One of the most compelling aspects of ‘The Little Things’ is the primary suspect Albert Sparma and the notorious serial killer vibes he clearly gives off. Similarly, the period psychological thriller ‘Perfume: The Story of a Murderer’ focuses on the fictional serial murderer, Jean-Baptiste Grenouille, who kills several young women to create the perfect scent. The film is based on Patrick Süskind’s 1985 novel ‘Perfume.’ Even though the audience is aware of the murderer’s identity throughout the movie, they are more likely to be fascinated by how the murders are committed.

A neo-noir psychological thriller, ‘Manhunter’ is directed by Michael Mann and is based on the 1981 novel ‘Red Dragon’ by Thomas Harris. Even though the film did not fare well at the box office, it is a cult-favorite. The plot follows William Petersen as FBI profiler Will Graham who retired after being attacked by the cannibalistic serial killer Dr. Hannibal Lecktor.

When Graham is approached by a former senior from the FBI for a new serial killer case, Graham throws himself in the investigation with complete devotion, breaking the promise he made his wife. ‘The Little Things’ newbie detective Jimmy (Malek) similarly gets extremely absorbed by the case despite Deke’s constant warnings. The two films also run parallel in terms of hunting down a dangerous serial killer and the contributions of the investigators involved in the cases. 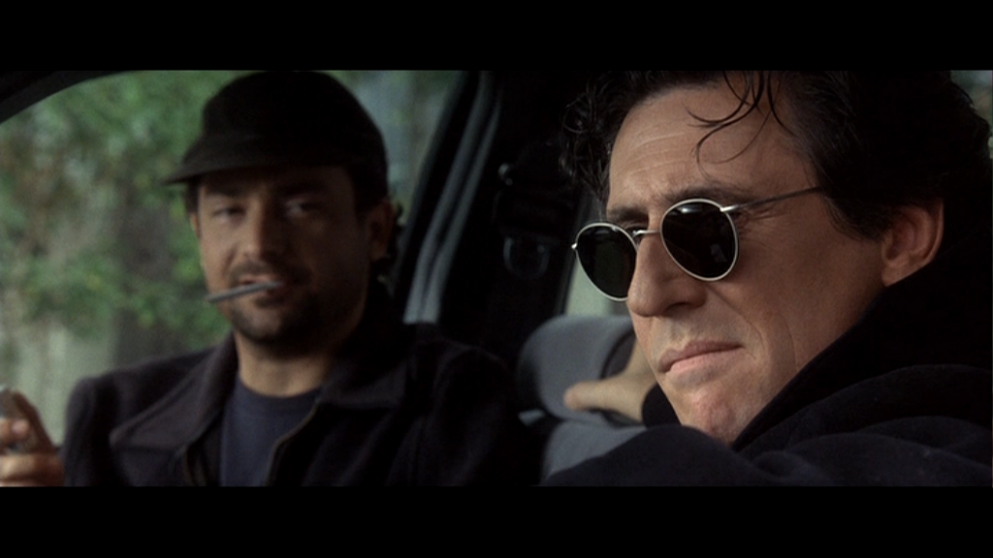 Much like its neo-noir thriller peer ‘The Little Things,’ ‘The Usual Suspects’ revolves around investigators trying to get to the bottom of a crime by focusing on a prime suspect. While in ‘The Little Things,’ the suspect is Sparma, in ‘The Usual Suspects,’ it is a small-time con man, Roger “Verbal” Kint, whose interrogation forms the main plot of the film. Although the film starts after the murders have taken place and with the killer somewhat identified, audiences are compelled to hold their breath until the end of the movie to find answers to the fundamental questions like why and who. 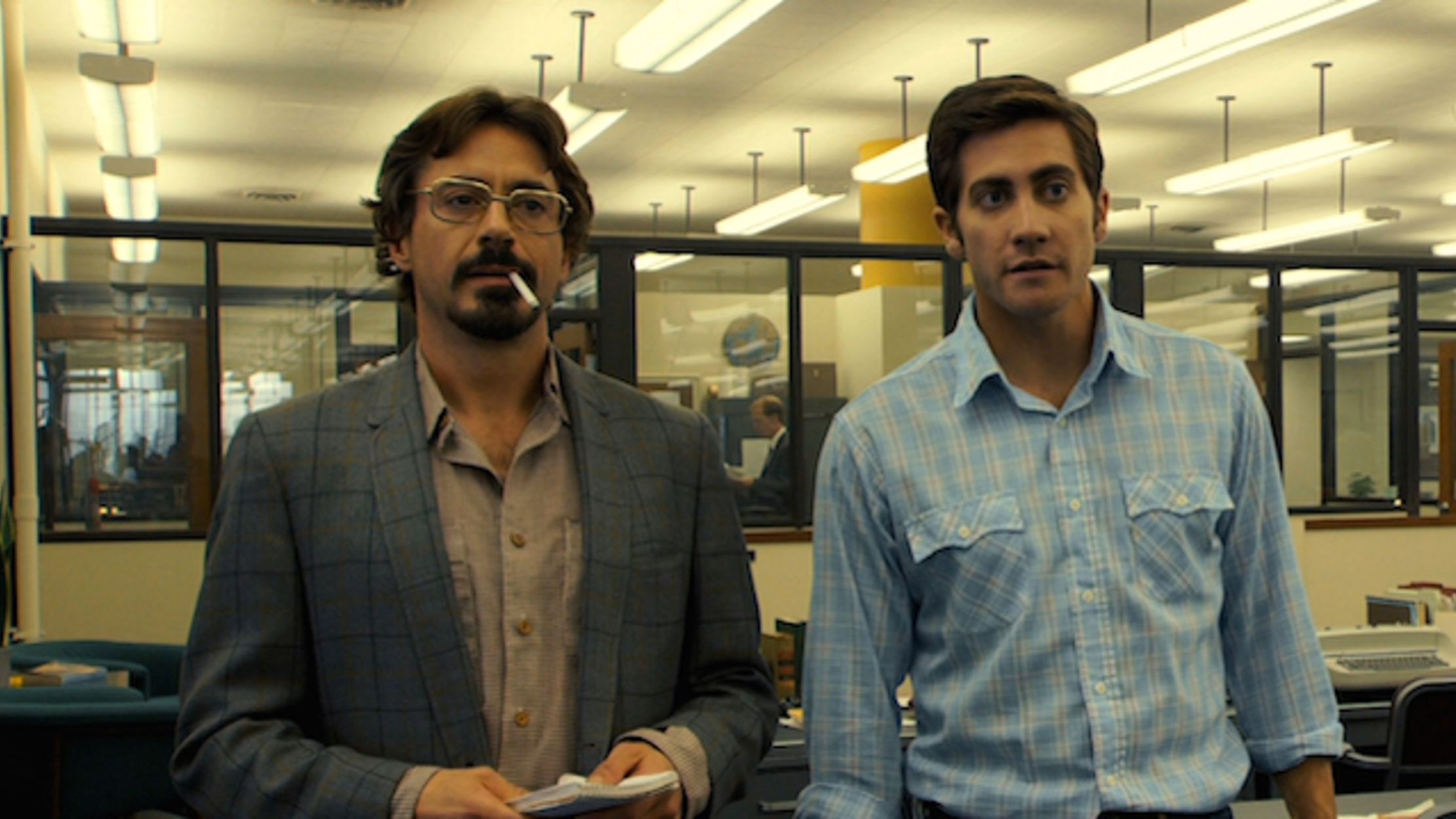 The 2007 mystery thriller film depicts the manhunt for the infamous Zodiac Killer, a serial killer whose reign of terror in San Francisco commenced in the late 1960s and continued till the early 1970s. The film has some notable stars in its cast, including Jake Gyllenhaal, Mark Ruffalo, Robert Downey Jr., and Anthony Edwards.

Viewers will be able to spot similar traits between the probable Zodiac Killer and Albert Sparma of ‘The Little Things.’ The primary suspect in ‘Zodiac’ is Arthur Leigh Allen, who taunts the police and the audience with the question of whether or not he is the actual culprit, all the while having his own share of fun. Likewise, Sparma invokes his Fifth Amendment rights and chooses to remain silent even though his involvement in the killings seems pretty evident. 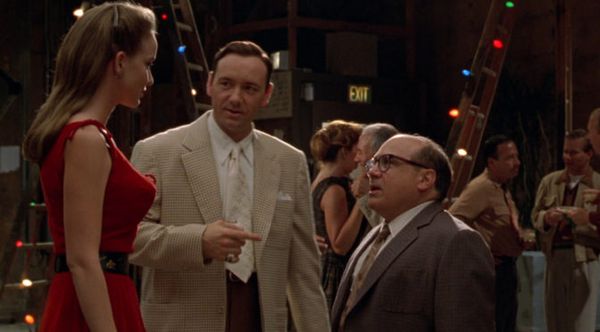 Curtis Hanson’s crime thriller is based on James Ellroy’s 1990 novel of the same name, the third part of the ‘L.A Quartet’ series. Just like ‘The Little Things,’ ‘L.A. Confidential’ also follows police officers as they try to unravel a murder mystery and uncover corruption within their own department along the way. Starring Kevin Spacey, Guy Pearce, and Russell Crowe, the film also features a bitter relationship between two LAPD cops (Pearce and Crowe), which slowly turns into a partnership defined by mutual respect. 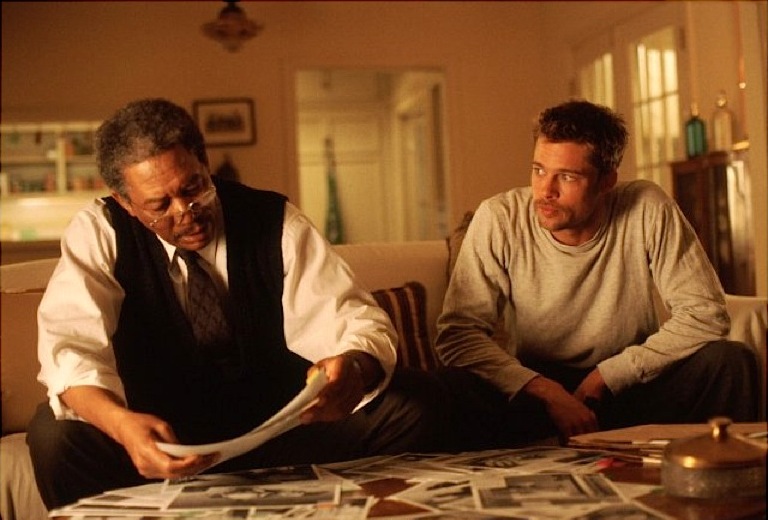 The neo-noir psychological crime thriller sub-genre is defined by the likes of David Fincher’s ‘Seven.’ Starring Brad Pitt, Morgan Freeman, Gwyneth Paltrow, and Kevin Spacey, ‘Seven’ is based on the search for a serial killer by a police officer duo like ‘The Little Things.’ The serial killer in ‘Seven’ has a special M.O in which he designs his murders to reflect the seven deadly sins. The film’s ending also has similar elements to ‘The Little Things,’ but we will not spoil them for you. ‘Seven’ is an Academy Award-nominated movie and is highly regarded amongst fans of thriller films.