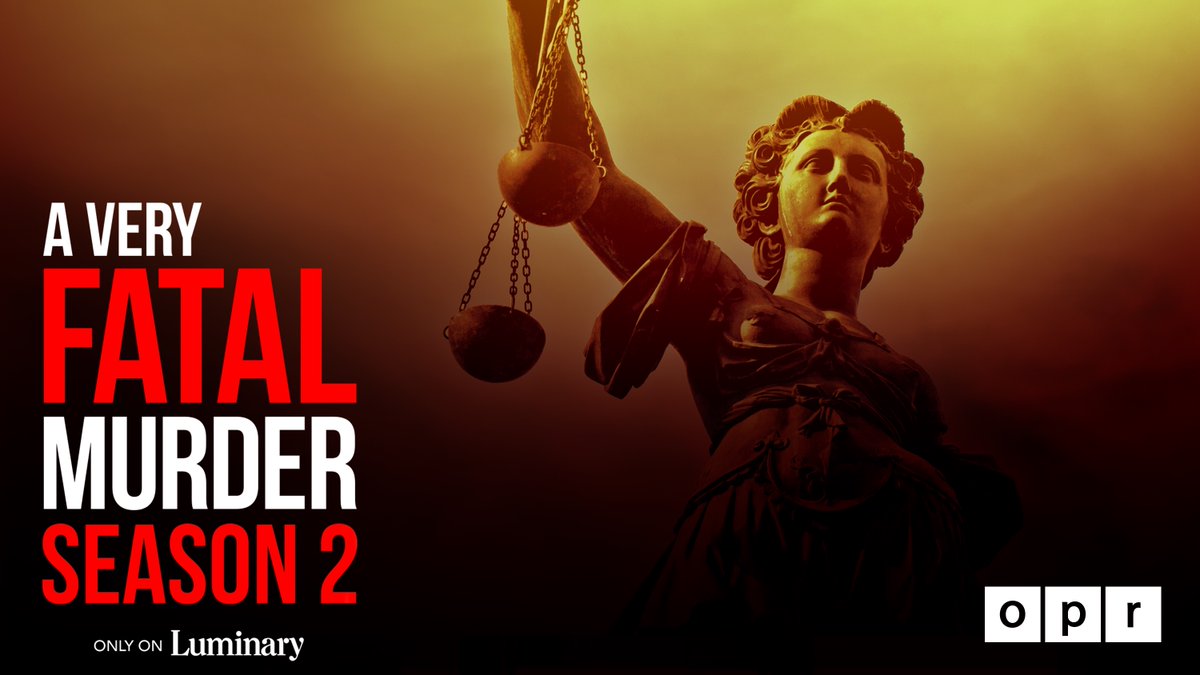 ‘A Very Fatal Murder’ is a satirical podcast that uses the clichés of a true crime story to deliver a podcast that is funny in its every second, and yet not so mindless as it might initially appear. The podcast has been directed by Ryan Nantoli and Fran Hoepfner. The Onion has produced it while David Sidorov hosts it, going by the name of David Pascall. Katy Yeiser is the head writer for it, alongside Sidorov. The podcast has hints of satire for popular true crime podcasts like ‘Serial’ and ‘S-Town’. However, it is more of an ode to the genre than an attempt to take down any podcast.

Who is the Host of A Very Fatal Murder Podcast?

The main character of this story is David Pascall, a fictional reporter who ends up in Bluff Springs, a small Nebraskan town to investigate the unsolved murder of a 17-year-old girl named Hayley Price. David Sidorov voices the character. He is a comedy writer and has worked on TV shows like ABC’s ‘The Gong Show’, Bravo’s ‘Odd Mom Out’, TruTV’s ‘Billy on the Street’ and The Onion’s ‘Election Special’.

What’s A Very Fatal Murder About?

What makes a successful true-crime podcast? What makes a murder mystery attractive to the audience? It’s not as difficult as you think, really. First of all, take a small, unnamed town. Find a blonde, white girl, loved by everyone in the town, because it is so small that everyone knows everyone. She should have hopes and dreams, she should be ready to make it out of the town as soon as school is over, and it would be a bonus if she is a prom queen. But what she should really be good at is getting murdered! And even that is not enough. The story should bring a message to the audience. It should convey the struggles of the middle class, the decline of democracy, the corruption in law enforcement, the emotions of being a teenager, the meaning of life and love, climate change, deforestation, and everything in between. David Pascall has been searching for such a case his entire life. In fact, his network got MIT to create a computer programme named ETHL, which stands for Extremely Timely Homicide Locator. You just have to input your criteria for what you want with a case and it will bring you so.

In the first season, after years of searching, ETHL finally has a case for Pascall. It is the mysterious murder of a small-town girl named Hayley Price. Pascall makes his way to Bluff Springs to investigate the murder and find out why the police have not been able to bring it to a satisfactory resolution. Meanwhile, a rich, mysterious man comes into the focus of the investigation. His name seems to be everywhere in the town, he seems to own almost everything there, more than half the people are employed under him, and yet, he has never been interrogated. Pascall will get to the root of it, no matter how long it takes.

In the second season, Pascall wonders if he can surpass the massive success of the first season. He wonders if a perfect murder like Price’s will ever knock on his door again. Just when he thinks that he has made a podcast too perfect to have a follow-up, another murder lands on his doorstep.

A Very Fatal Murder Season 3 Release Date: When Will It Premiere?

‘A Very Fatal Murder’ season 2 premiered on May 11, 2019. Once again, the podcast received rave reviews and had the audience laughing, while wondering if they would ever listen to true crime podcasts like they used to. Every minute of each episode is a satiric riot. The premise of the case and twists and turns it takes are amusing. As far as the third season goes, there is no word on it from, neither the host nor the network.

However, with two successful seasons, and the popularity of the podcast growing with every passing day, there is no reason why it shouldn’t return for another season. Keeping in mind the previous release dates, we can expect ‘A Very Fatal Murder’ season 3 to release sometime in early 2020. As soon as we get any more information on David Pascall’s next shot at trying to win a Peabody Award, we will update this section.

Where Can I Listen to A Very Fatal Murder?

Read More in Podcast Previews: To Live and Die in LA | Atlanta Monster