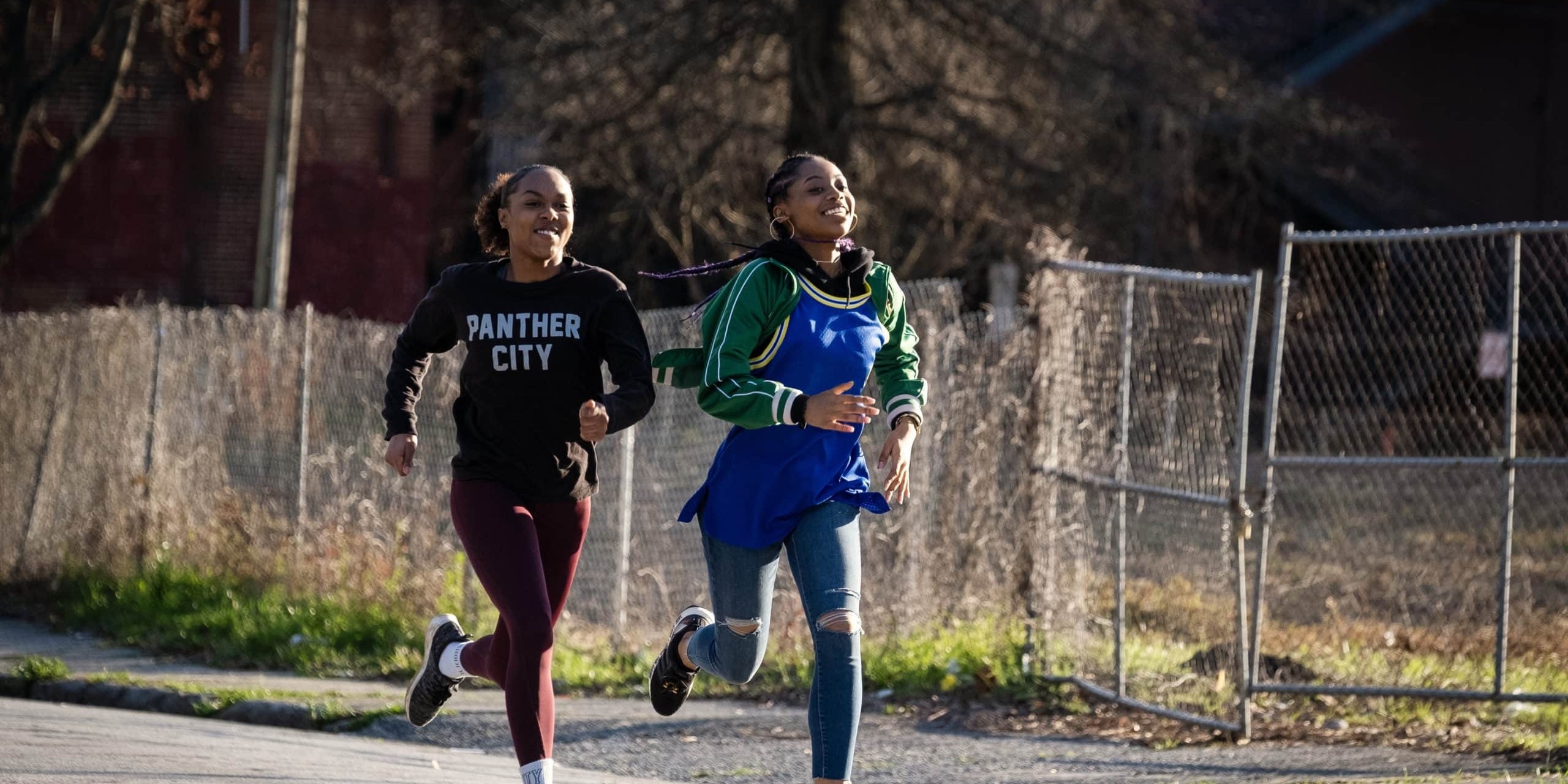 ‘Amazing Stories’ is a re-imagining of the 1985 multi-genre anthology series of the same name. Steven Spielberg is at the helm of both the versions, which is a collaborative effort of several imaginative writers and seasoned filmmakers. The show premiered on March 6, 2020, i.e., 33 years after the Emmy Award-winning classic. Aiming to entertain the audience by showcasing thought-provoking stories and a diverse cast, the show desires to make a mark in the pop-culture dominated television scene.

So far in the show, we have witnessed two episodes – a time-travel love story starring ‘Haunting of Hill House’ fame Victoria Pedretti and ‘Teen Wolf’ actor Dylan O’Brien, and a tale of two best friends from a tracking team in Oakland. What could go wrong? Uh, one of them could die and resurrect? In case you want to check out the recap of episode 2, head to the recap section. To know the details of the upcoming episode, i.e ‘Amazing Stories’ Season 1 Episode 3, read on.

‘Amazing Stories’ Episode 3 is slated to release on Friday, March 20, 2020, at 3 am ET on Apple TV. Since the show follows a weekly format, new episodes are scheduled to release every Friday.

Since it’s an Apple TV+ original, you can stream ‘Amazing Stories’ Episode 3 on Apple TV+. You can also watch the episode on the Apple TV app.

The episode is titled ‘The Heat.’

Seemingly inspired by the horror classic ‘Ghost’ and ‘The Fits,’ the episode revolves around two friends Tuka and Sterling. Tuka is impressive on the field and is also the outspoken one among the two. Aspiring track-field champions, the girls roam the streets practicing throughout the day and have a great chance of getting scholarships to some highly influential educational institutions.

On a fateful night, the two girls have a gala time at a party after school. While returning, a car rams into Tuka, who is dies on the spot. But there’s a catch. She returns as a ghost. Drowning in a literal existential crisis, Tuka goes to her own prayer meet wondering: Why am I back? Meanwhile, Sterling is reeling from the loss of her friend, rather, the love of her life. Yes, we have an incomplete love story here. Sterling senses foul play and begins to investigate Tuka’s death, while training for a track meet.

One fine day, as she is practicing, Sterling discovers that she can actually hear Tuka while running in sync with her. Sweet. Tuka trains Sterling so that she can get the scholarship. She soon realizes, the only reason she has come back is to correct her mistake and confess her love for Sterling. When the two share their mutual feelings for each other, Tuka disappears, only to wake up at the very location of her accident. Wide-eyed, Tuka asks Sterling to kiss her, and true love wins.