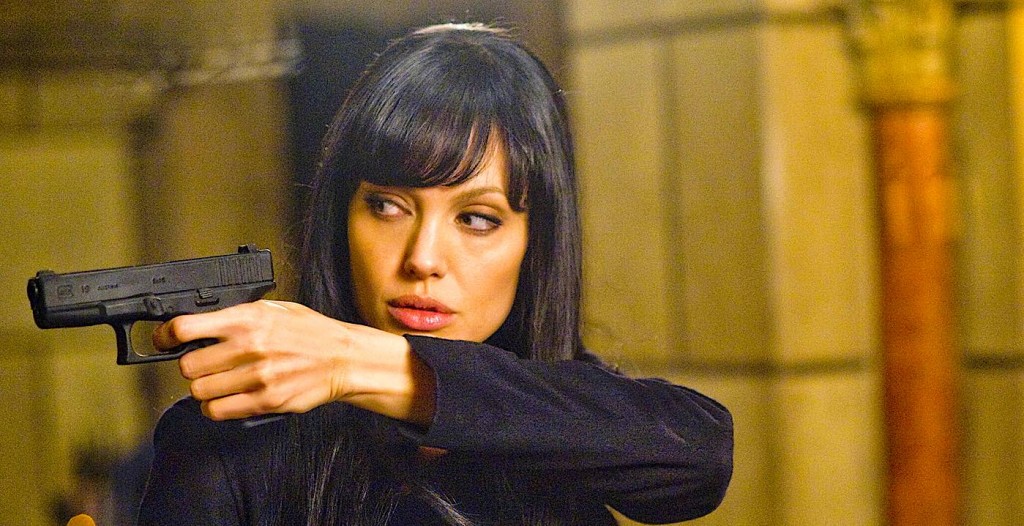 Angelina Jolie is about to make her entry into the Marvel Cinematic Universe when she stars in the upcoming movie, ‘The Eternals’. The star actor is in talks with Marvel Studios to come aboard the cast of this superhero team, according to reports from The Hollywood Reporter.

While Marvel had no comment, Jolie looks to be set to star in the film that is being directed by Chloe Zhao, of ‘The Rider’ fame, and the script is by Matthew and Ryan Firpo. Kevin Feige, the president of Marvel Studios is set to produce the film as is the norm. For those unaware, the Eternals were created by Jack Kirby in the Marvel comics. They are a race of super-powered and almost immortal beings. They also have a monstrous and villainous offshoot called the Deviants. Both these races were created by powerful cosmic beings called the Celestials.

Feige had earlier spoken to Collider about the appeal the upcoming project held for him, saying, “Everything after Endgame, and after Spider-Man: Far From Home, will be different and be unique, as we try to make every film. But seeing returning characters is certainly something we’re gonna do and want to do. But also introducing characters that the majority of the world has never heard of, much like Guardians, much like Avengers before we made Avengers. And there are lots of them. Eternals are one group, but we like the idea of introducing an ensemble, doing an ensemble movie from the start, as opposed to building up as we did with the first Avengers. More like Guardians, not tonally, but in terms of introducing a new group of people. You were asking about ’60s, and ’70s before. Jack Kirby did an immense, amazing epic with Eternals that spans tens of thousands of years, and that’s also something we haven’t really done, which is why that among many other things post-Endgame, we find appealing”.

Besides this, the details of the movie are being kept under wraps. However, we do know that an aspect of the story revolves around the love affair between two Eternals – Ikaris, a man fuelled by cosmic energy, and Sersi, a powered being who enjoys moving among humans. It is unclear what role Jolie will be playing. However, she has long been an advocate for gay rights, and as we reported, there is a good chance that ‘The Eternals’ will have Marvel’s first openly gay character. It is highly likely that this aspect of the movie appealed to the actress, who at one point had said that she and Brad Pitt would not get married till same-sex marriage also became legal. Notably, the movie’s gender politics may be why it is distinguished from other superhero movies for Jolie, and Marvel will be glad to have a star in their court since the upcoming ‘Avengers: Endgame’ will reportedly be the last appearance for several MCU A-listers for the time being.

This will be Jolie’s first superhero movie, but not her first comic movie, since she appeared in an adaptation of Mark Millar’s ‘Wanted’ opposite the likes of James McAvoy and Morgan Freeman. Jolie’s recent acting stints have been with Marvel’s parent company, Disney, where she is working on ‘Maleficent: Mistress of Evil’, the sequel, and the upcoming live action, animation hybrid ‘The One and Only Ivan’.