Are Alexa and Brennon From Love is Blind Still Married?

Hosted by Vanessa and Nick Lachey, Netflix’s ‘Love Is Blind‘ is a dating reality series that puts the very concept of love to the test. It does welcome a diverse group of men and women (from a particular city each season) and gives them the opportunity to get to know each other on a deeper level. However, the catch is that this whole dating process takes place in specially crafted pods, meaning they have to converse and build emotional connections sight unseen. Only after a marriage proposal is extended and accepted do the engaged partners actually get to see the one they’ve fallen for.

The Dallas-based third season of the series featured many intriguing personalities, leading to even more fascinating couples whose journey to the altar was nothing short of entertaining. Amongst them was the undeniably sweet and unwavering romance between Alexa Alfia and Brennon Lemieux, which garnered them many admirers. So naturally, fans are eager to know whether the couple is still going strong today or not, and we are here to answer the same!

The chemistry between Alexa and Brennon was evident from their very first “meeting” in the pods. After all, the two immediately bonded over their love for food, especially Shakshouka, a dish close to the former’s heart owing to her Israeli-Jewish roots. The fact her date not only enjoyed eating the same but could also cook it just impressed her more. The duo hence found themselves in a comfortable partnership, only for it to grow further thanks to their similar mindsets. 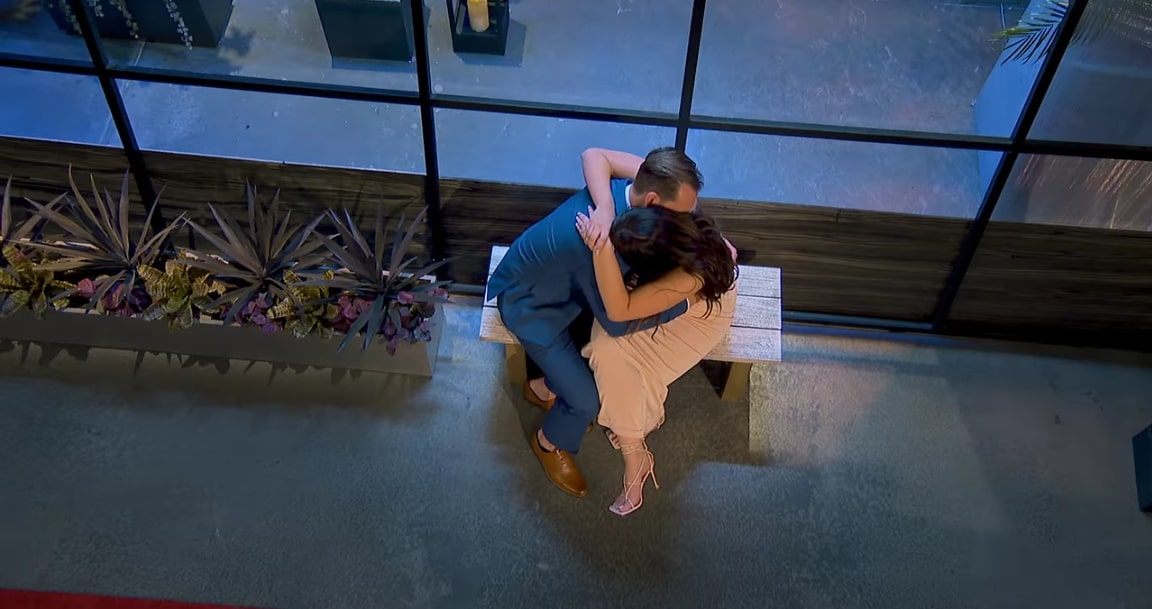 Despite their skepticism about the show’s concept in its entirety, both Alexa and Brennon became completely enamored with each other quickly. In fact, once the latter realized he was developing true feelings, he decided to stop his budding dynamic with Colleen Reed in order to be utterly devote himself and his time to Alexa. All this allowed them to share the painful parts of their respective pasts and the effects of coming from broken homes with each other as well. The understanding and acceptance they found through this further solidified their relationship, and the two soon confessed their love.

The very first episode of this installment actually ended with Brennon getting down on one knee and proposing to Alexa, her accepting, and them getting ready to finally see one another in person for the first time. “I was extremely skeptical of this entire experiment,” Brennon shared with the viewers during a confessional before opening up about his feelings for Alexa. “I guess maybe I’m just trying to figure out what being in love really is, but…I feel good. Alexa is making me a believer in this process… [She] makes me feel good; she makes me feel heard. She makes me feel comfortable, [and] trusted.” 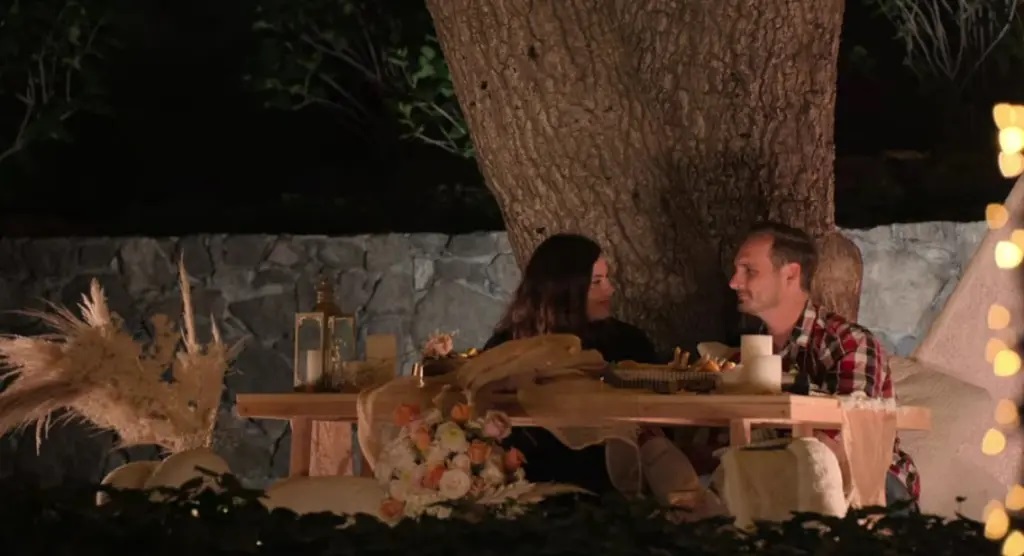 Thankfully, not much changed following the engagement as Alexa and Brennon continued to enjoy each other’s company. The emotional connection they had developed in the pods only enhanced as time passed by. Neither of them had any complaints about their partner’s physical appearance and, in fact, thought each other attractive. While almost every other couple in the show had their fair share of troubles, Alexa and Brennon honestly seemed like the picture-perfect pair, which they noticed too. Therefore, they could only consider themselves fortunate over the lack of drama between them.

Even when the time came for Alexa and Brennon to meet the families, they supported each other and shared their glowing opinions of their partner with their loved ones. Their apparent financial inequality did not bother them either due to the fact they knew they’d work hard to create the best possible life for themselves, and the families were also soon on board. Given how much Alexa’ cherishes her culture, Brennon made every effort possible to learn as much as possible about the traditions that she grew up with. He even paid close attention when her father and grandfather gave him the rundown of the customs of a Jewish wedding ceremony.

Are Alexa and Brennon Still Married?

When the time came for Alexa and Brennon to prove that love is truly blind, they did so by saying “I do” at the altar without hesitation. All of their families and friends attended the beautiful ceremony as the duo tied the knot, making it clear they had backing from every corner. The ending of their incredible story on the Netflix original was thus perfectly in tune with their heartwarming journey, and it was evident they couldn’t be happier.

Considering their steady stint and complete understanding, despite their innate differences, throughout the Netflix original series, we believe Alexa and Brennon are still happily married. Plus, they’ve both recently shared quite a few cozy photos of them together on their respective Instagram profiles and have not been shy about discussing their love in public. “Although we talked for hours and hours in the pods, having the discussions together back at home just felt deeper and made it all the more real.” Alexa recently penned in the caption of one of her recent posts. “…Love really is priceless and the greatest gift of all.”

Needless to say, the marriage between Alexa and Brennon has incredibly stayed strong, and we genuinely believe they will be able to survive the test of time. They’ve been considerate of one another’s emotions from the get-go and are always open to having difficult conversations, which, if they manage to maintain, will make them indestructible. The fact neither of them seems to have any regret over any aspect of the love experiment, as made evident through their social media platforms, also says a lot.

Read More: Are Colleen and Matt From Love is Blind Still Married?