Are Alexia and Melissa From Buying Beverly Hills Still Friends? 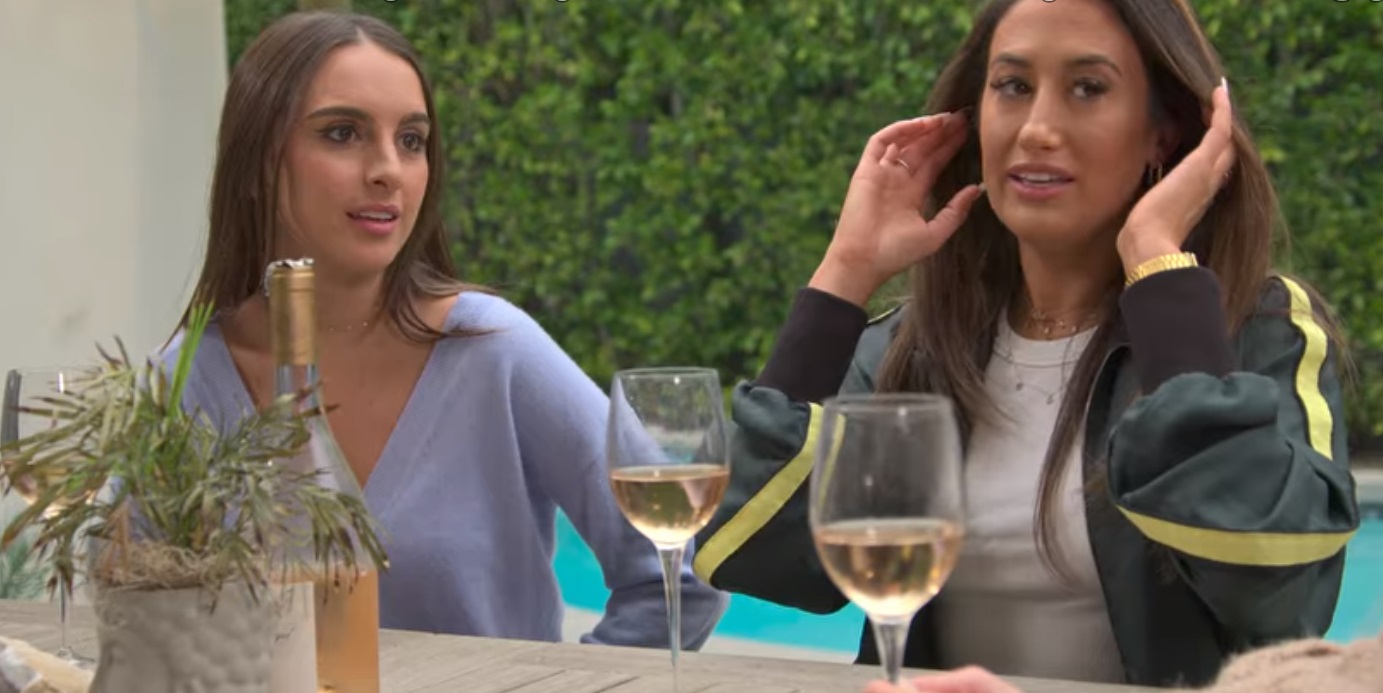 Netflix’s ‘Buying Beverly Hills‘ is a reality series that follows the employees of The Agency, a global brokerage headquartered in, as the title suggests, Beverly Hills, California. Now while the luxurious nature of the realtors’ job allows them to lead a good life, the competitive aspect of it is such that it’s impossible not to have struggles or get into a bit of a tiff with others. The prime example of this in season 1 is between Alexia Umansky and Melissa Platt, two trustworthy brokers amongst whom tensions arose when the former started learning the ropes of the industry. Naturally, fans cannot help but wonder if the duo has gotten past their differences or not, and we are here to answer the same!

The start of season 1 of ‘Buying Beverly Hills’ saw Alexia Umansky learning more and more about how to sell properties while working for The Agency. Under the mentorship of her father, real estate mogul/Founder-CEO of the firm, Mauricio Umansky, and sister Farrah Brittany, she slowly yet surely began to understand the do’s and don’t of client interactions. Therefore, when the time came for the family to sell off one of their own personal properties — one where Alexia had spent her teenage years — the new realtor requested that she be allowed to handle the listing all on her own. 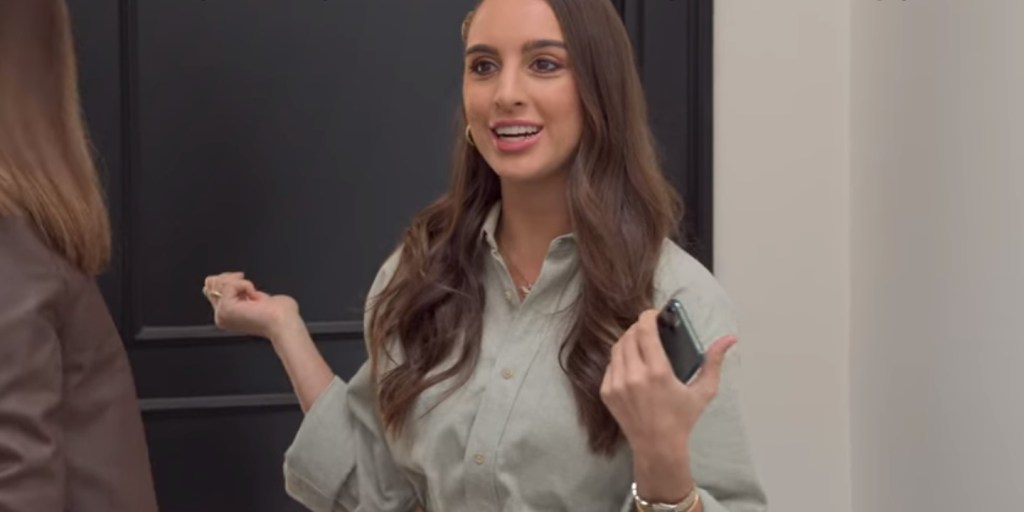 After much deliberation as well as a mock presentation to evaluate her skills, Mauricio and Farrah decided to grant Alexia her request. Melissa Platt, a fellow realtor and good friend of Farrah, soon learned of the same, just to then request a special showing for a potential client before the estate actually hits the market. Though Alexia was hesitant to do so as the house hadn’t even been staged yet, and she herself didn’t feel completely prepared, she agreed, thinking the interest was a good sign.

During the tour, it was evident Melissa was far from impressed. So when Farrah visited the house later that day, sat with the two women, and requested feedback on Alexia’s performance, the former gave a few pointers before grading the entire thing B+. This made the young professional determined to do better in the future. However, while sharing this experience with her colleague, Sonika Vaid, she learned Melissa had not been completely truthful. Apparently, she had later talked to other employees at The Agency and rated Alexia’s performance as a C.

This revelation both infuriated and upset Alexia. She did not understand why Melissa had given her such a low grade behind her back. While she understood her showing was less than stellar, she couldn’t fathom the reason for someone she considered a friend to rate her so drastically low when talking to others. The lie had shattered her trust, but to prove her worth to not just others but also herself, the agent dived into work and threw together a spectacular event, one to which Melissa was invited as well. At this open house, since Alexia had opened up to her sister about this ordeal, Farrah decided to confront Melissa on her own. The latter was obviously caught off guard by the situation as the experienced realtor, unimpressed, told her that she’d broken Alexia’s trust.

Despite everything, it appears as if Alexia and Melissa have indeed been able to mend their friendship. It didn’t happen immediately, though. During Melissa’s talk with Farrah, the former confessed that she had given Alexia a different grade due to her presence. Apparently, she was worried that if she gave the younger sister a bad grade, then it would sour her direct bond with Farrah, with whom she was temporarily living at the time. Yet, the fact Melissa then confronted Sonika for telling the truth before walking away did not help her case.

Nevertheless, Alexia and Melissa met up for drinks soon afterward, and the latter sincerely apologized for any hurt she had caused. The youngster also confessed that she valued Melissa’s opinion, so the whole thing took her by surprise as she felt her friend was not honest or even believed in her. She added that she already felt under heavy scrutiny as the CEO’s daughter, which is why she wanted to do well in front of others.

During their heart-to-heart, Melissa offered much advice to Alexia before asking her to search within herself. She was also the only one to question the Umansky daughter if she was really interested in real estate or if she had joined just because of her family’s involvement in the field. Through these tough questions and challenging circumstances, the pair got back on good terms. In fact, since the two continue to feature on one another’s social media platforms to this day, as seen above, it’s clear they’ve managed to maintain a healthy bond between them. We thus only wish Alexia and Melissa the best in their lives and hope they keep having wonderful, fun-filled times ahead.

Read More: Are Alexia and Joey Still Friends? Are They Dating?