Are Anna Kendrick and Rebel Wilson in Bumper in Berlin?

Peacock’s ‘Pitch Perfect: Bumper in Berlin’ is a spin-off show of the ‘Pitch Perfect’ movie series and follows Bumper Allen as he tries to give his dream a second chance. Developed by Megan Amram and Elizabeth Banks, the musical comedy series begins with Bumper down in the dumps, who hasn’t had much luck with singing since college. When one of his Tik Tok videos becomes popular in Germany, he moves to Berlin, hoping to revive his career.

After Adam DeVine’s appearance as Bumper Allen in ‘Pitch Perfect 2,’ we see him again in the show. However, it makes us wonder if fan-favorite cast members Anna Kendrick and Rebel Wilson are in the show too. If you’re curious about this, too, then fret not, as we’ve got an answer for you. SPOILERS AHEAD!

Are Anna Kendrick and Rebel Wilson in Pitch Perfect Spin-off?

In’ Pitch Perfect: Bumper in Berlin,’ Anna Kendrick and Rebel Wilson do not appear as Becca and Amy.’ The character who reappears from the trilogy is Pieter Krämer, the leader of the German group Das Sound Machine (DSM). While Bumper is the antagonist in the first film, Pieter fills that gap in the second movie. In a way, the show is a redemption story for these acapella singers who want to rise above their setbacks and make it big in the music world. 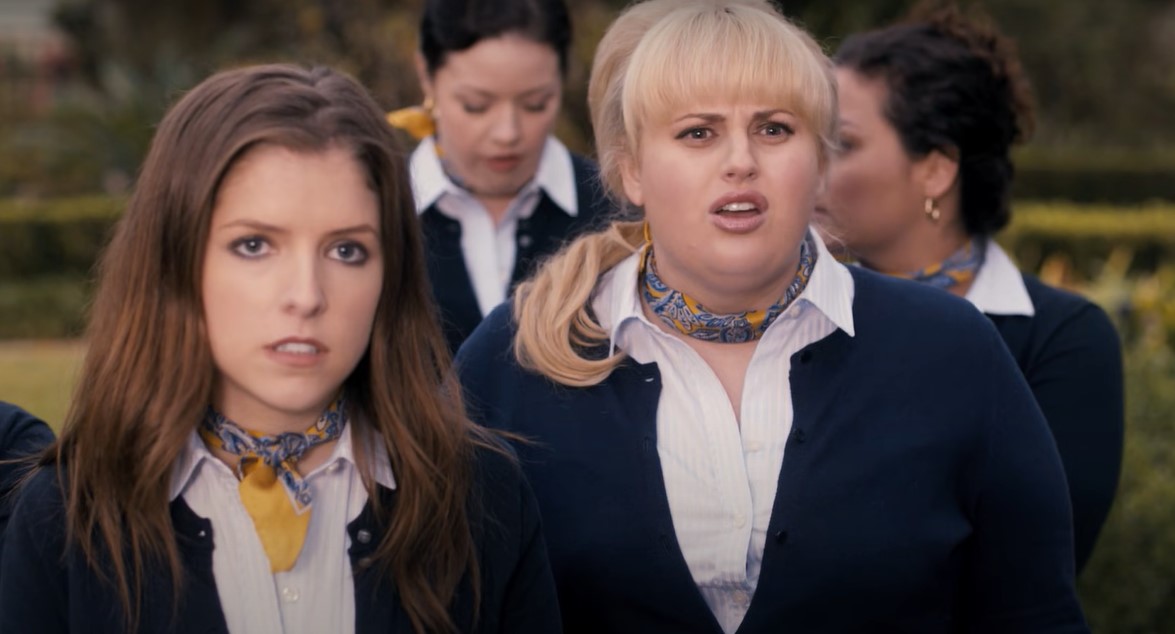 While Becca is not mentioned anywhere in the 6-part series, Bumper does talk about Amy and how she dumped him. But that is all we get to know about Amy. However, fans wonder why Anna Kendrick and Rebel Wilson didn’t reprise their roles as Becca and Amy. In an interview with Entertainment Tonight, Kendrick mentioned how none of the girls from the original trilogy were approached for a cameo in ‘Bumper in Berlin.’

Although, the actress did say, “We just adore Adam DeVine. We love his character Bumper, so we couldn’t be happier for him.” The show carries a vibe akin to the movies and explores familiar themes such as friendship and second chances. But, it takes a step further and tries to humanize Bumper, who everyone despises in the first two movies. Speaking with Billboard News, creator Elizabeth Banks explained how they take a villain from the trilogy and give him a world of his own. 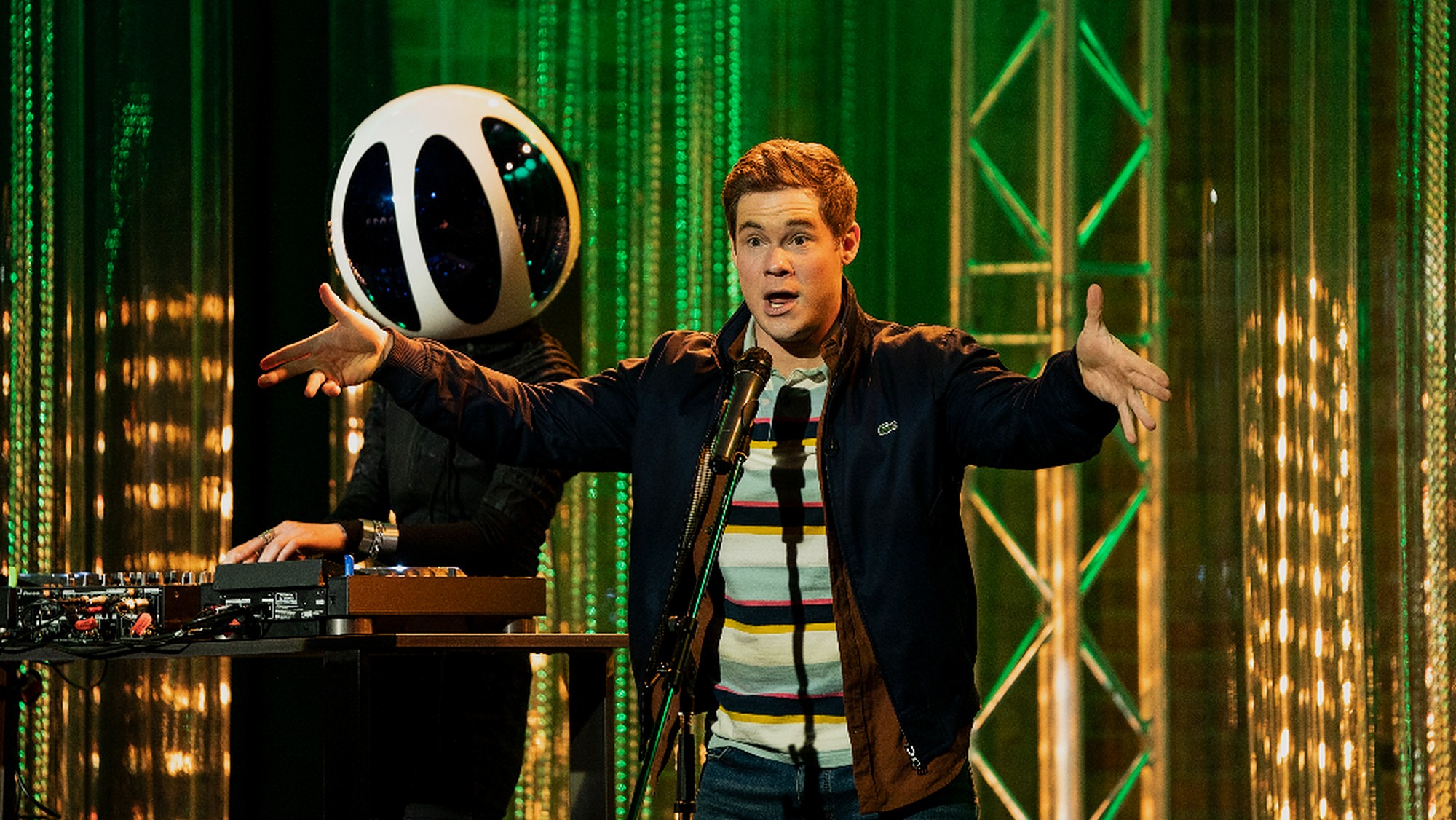 The creators achieve this by exploring various facets of Bumper’s personality; like Becca and the other girls, he truly loves music. Although Bumper has messed up in the past, he is sincere in his efforts to accomplish his dreams. As the narrative progresses, we see him evolve as a person and a musician. Adam DeVine expanded on this aspect in an interview with ScreenRant. He said, “I think Bumper has grown up a lot in the seven years that we’ve seen him last and moving to Germany, I think he grows up even more.”

The actor also said, “That was one of the things that drew me to the show so much; to see Bumper as a fully realized human and not just villain of the ‘Pitch Perfect’ movies.” Overall, if we look at the titular character from the show’s lens, we realize how it is the story of his transformation. Bumper’s path is very different from that of Anna Kendrick’s Becca and Rebel Wilson’s Amy, which is likely why the three do not come across each other.