Are Bethan and Johnny From All Star Shore Still Together? 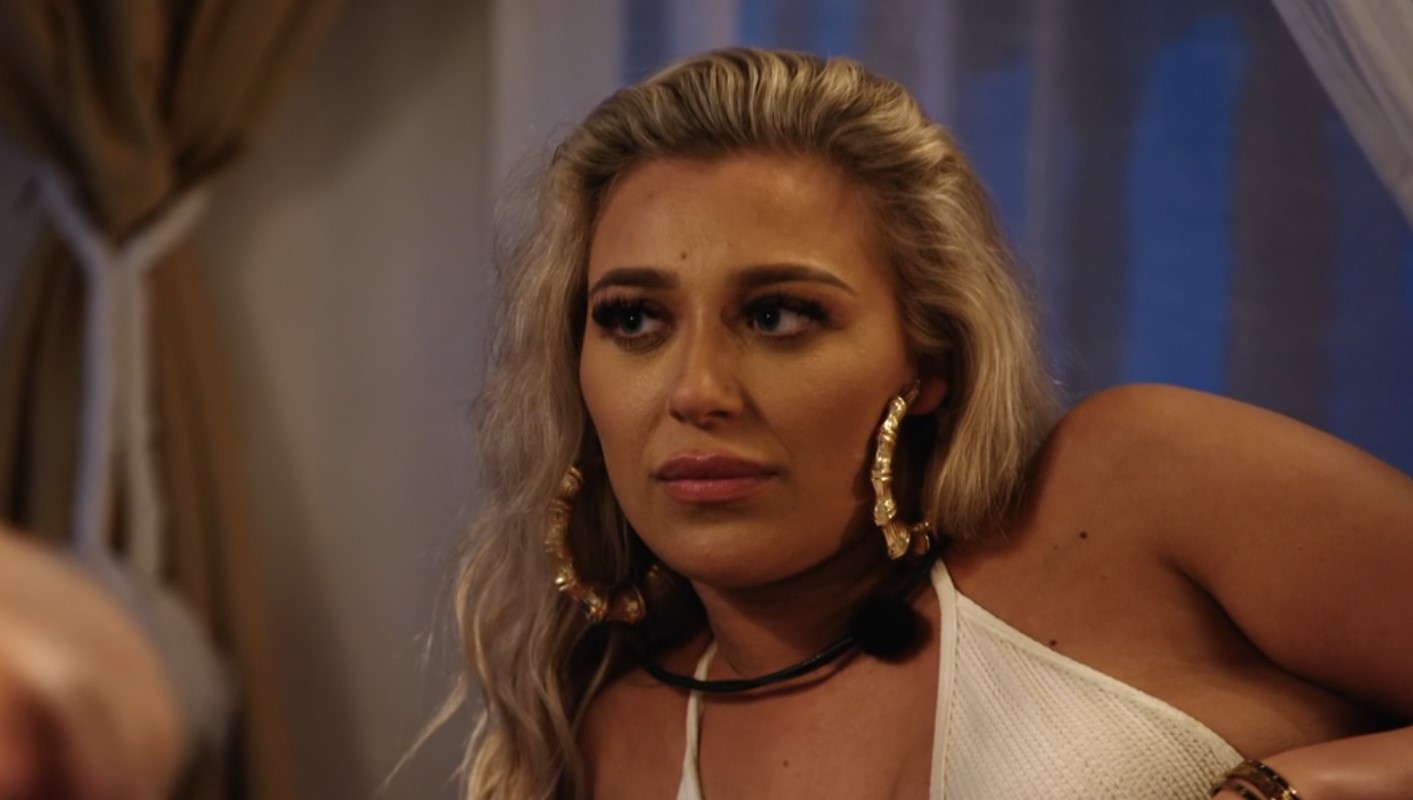 ‘All Star Shore’ is a one-of-its-kind party competition-based reality TV show that is sure to keep you on the edge of your seats until the very end. It features a diverse cast of participants from some of television’s beloved shows, including ‘Jersey Shore,’ ‘Love Is Blind,’ ‘RuPaul’s Drag Race,’ ‘Geordie Shore,’ and many more. While these contestants are taken to a swanky shore house to party their vacation away, the show suddenly reveals that their performance in various challenges will decide their progression.

Moreover, while the losers are sent into exile, the last person remaining is given a chance to win a massive cash prize. Interestingly, from the very first episode of season 1, Bethan Kershaw of ‘Geordie Shore’ fame struck up a passionate relationship with Johnny Middlebrooks from ‘Love Island.’ The two seemed very comfortable with each other and almost inseparable. Thus, we decided to follow their journey and find out if they are still together!

Like most popular reality stars, Bethan Kershaw’s love life has been filled with rumors and speculations. Back in 2019, while filming on the sets of ‘Geordie Shore,’ Bethan began dating her co-star, Beau Brennan. Their steamy love affair was well documented on the TV show, and fans were amazed by the couple’s dedication and commitment. The two always appeared to be in it for the long run, and they even got quite serious about their future. However, the relationship ultimately failed, and the pair went their separate ways in 2020. 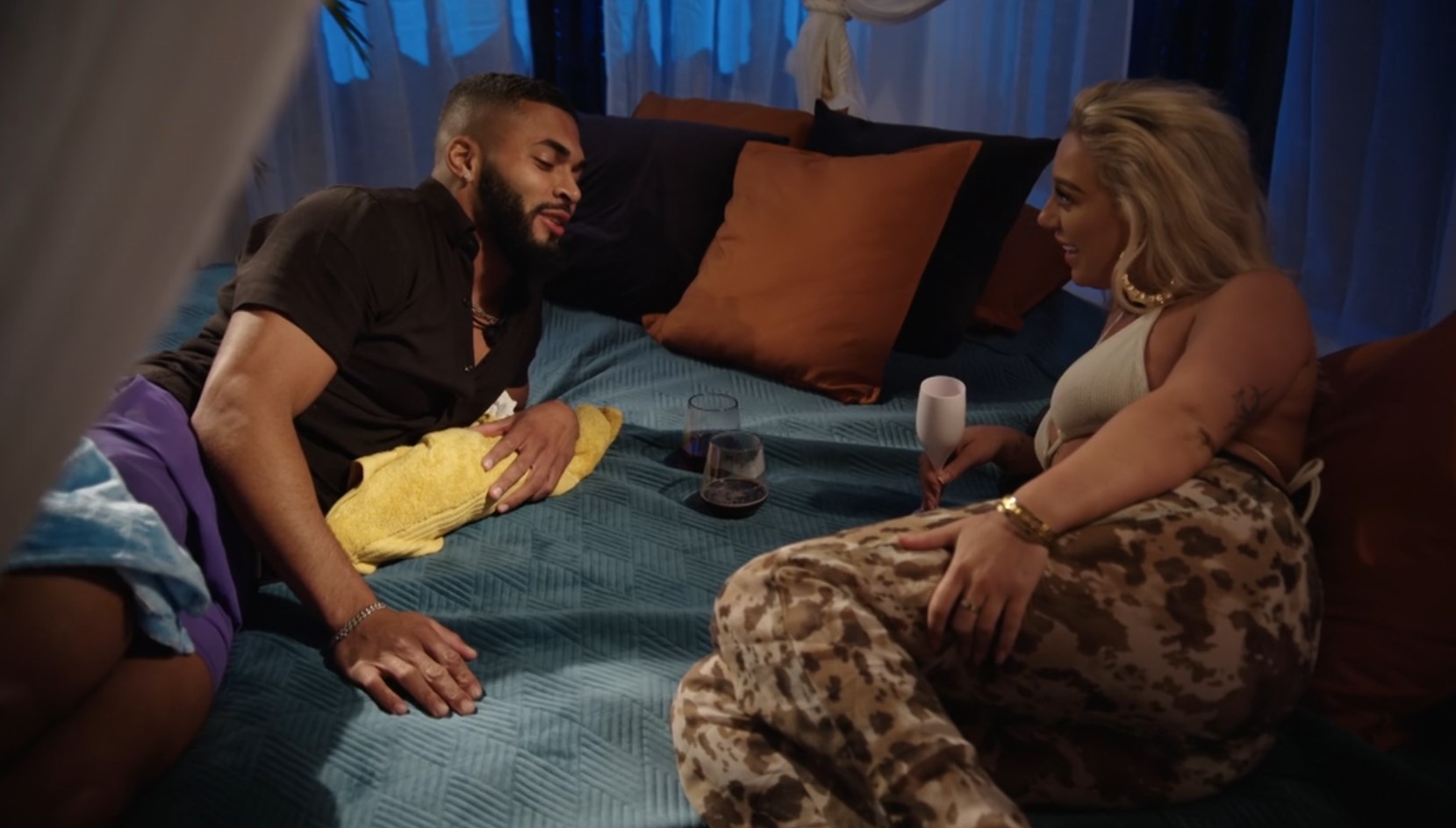 Moreover, Bethan also admitted to dating make-up artist Demi Sims in 2021, even though the latter refutes the claim. On the other hand, Johnny Middlebrooks starred in season 2 of ‘Love Island,’ where he found a genuine connection with Cely Vazquez. They were judged to be the show’s runner-up and even continued their relationship after filming wrapped. Yet, in 2021, the pair realized it was not to be and decided to live independent lives.

Once on ‘All Star Shore,’ Johnny and Bethan seemed to gravitate towards each other from the very get-go. It did not take long for them to get comfortable with each other, and on the very first night, Johnny confessed that he was really into Bethan. Surprisingly, she reciprocated his advances, and shortly after, the two walked off hand in hand to a quiet location to spend some time alone and share a kiss.

Interestingly, a few other cast members spotted Bethan and Johnny making out, and the news raised the excitement level in the shore house. Thankfully, everyone was pretty supportive of their relationship, although they did not hold back the incessant teasing. Regardless, Bethan and Johnny seemed to enjoy the attention and were utterly inseparable in the days that followed. At one point, they even shared a bed together, and the love they shared appeared quite genuine. Hence, it’s natural for everyone to be curious if the couple is still going strong or not.

Are Bethan Kershaw and Johnny Middlebrooks Still Together?

Interestingly, according to several sources, Bethan and Johnny were spotted sharing a tender moment during a date at Mexico’s Tulum Beach in the first week of February 2022. However, just one week before being spotted with Johnny, Bethan revealed that she was single. She said, “I think I’m gonna focus on that [single life] until someone comes along that absolutely sweeps us away because I feel like I’m an incredible person, and I’ve built myself up, and I’ve worked on myself daily to be a better person, so I need someone who’s on that same level.”

The ‘Geordie Shore’ star even went on to say that she needs someone ambitious and will not be settling for anyone who is the bare minimum. At present, both Bethan and Johnny prefer to keep their personal lives under wraps and are yet to confirm their relationship. Although they do not feature on each other’s social media accounts, they do follow each other online, indicating that the two might still be together. Moreover, there is absolutely no hint or indication about a breakup. Thus, as things currently stand, it seems like Bethan has found the one she was looking for, as she and Johnny appear to still be together.

Read More: Are Marina and Joey From All Star Shores Still Together?