Are Joey and Marina From All Star Shore Still Together?

MTV’s ‘All Star Shore‘ is an exciting party competition reality show which gathers a team of participants from some of television’s most popular series, including ‘Jersey Shore,’ ‘Love is Blind,’ ‘Bachelor in Paradise,’ ‘RuPaul’s Drag Race,’ and ‘Love Island.’ While these contestants come together to enjoy a breezy vacation at a shore house, they ultimately compete in several party-themed challenges that decide their progression. Eventually, the person who sticks on till the very end is offered handsome prize money.

Witnessing Joey Essex and Marina Gregory’s budding romance on ‘All Star Shore’ season 1 was quite exciting. Marina, who is best known for her appearance on ‘The Circle Brazil,’ seemed to fall head over heels in love with Joey of ‘Ex on the Beach‘ fame. Nevertheless, with the cameras now turned away, let’s find out if they are still together, shall we?

Before appearing on television for the first time, Marina Gregory held a job as a flight attendant and was quite popular on the social media platform TikTok. Moreover, as the winner of ‘The Circle Brazil,’ she took home a hefty cash prize, which helped her move into a new apartment, and fund her dream of becoming a world-renowned singer. However, Marina has always kept her personal life under wraps and never mentioned anything about a significant other. 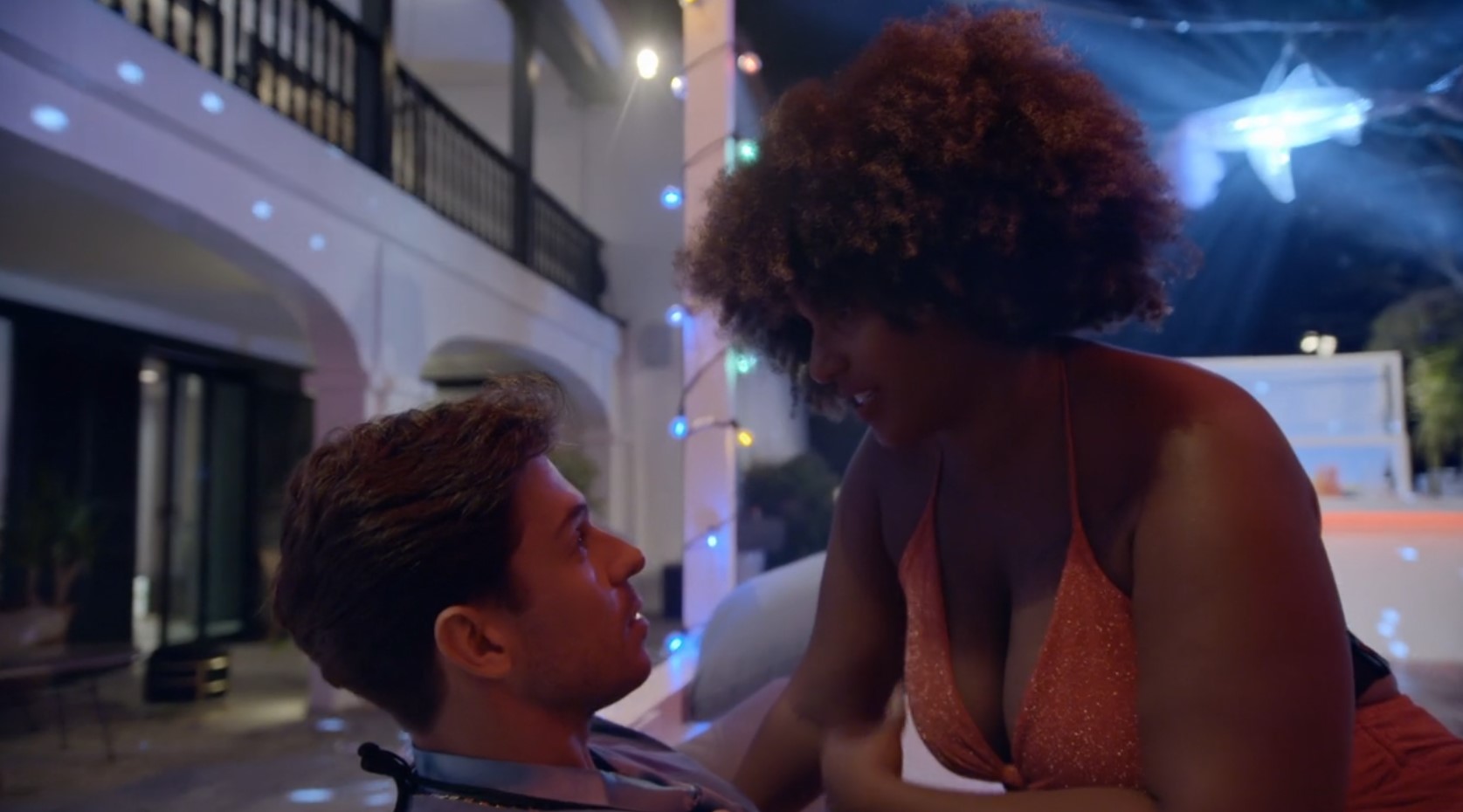 On the other hand, Joey is a pretty famous reality star who has graced several popular shows with his appearance. Best known for ‘The Only Way Is Essex,’ Celebrity Master Chef,’ and ‘Celebrity Ex On The Beach,’ the reality star has dated several popular figures throughout the years. Interestingly, his relationship with Lorena Medina, whom he met while filming ‘Ex On The Beach,’ seemingly ended after he was spotted with singer Rita Ora. Although Rita insisted nothing happened between them, he later went on to date Brenda Santos before breaking up with her in September 2020.

Interestingly, it was Joey who approached Marina while on ‘All Star Shore’ and kept showering her with compliments which naturally made her blush. She later mentioned that he seemed like the perfect “package” and was very much her type. It did not take long for the pair to get close to each other, and pretty soon, they were seen sharing a passionate kiss. Nevertheless, Joey and Marina wanted to take things a step further when she suggested he should let her give him a massage. Joey agreed and led ‘The Circle Brazil’ star into the bedroom, where they both got pretty comfortable during a massage. 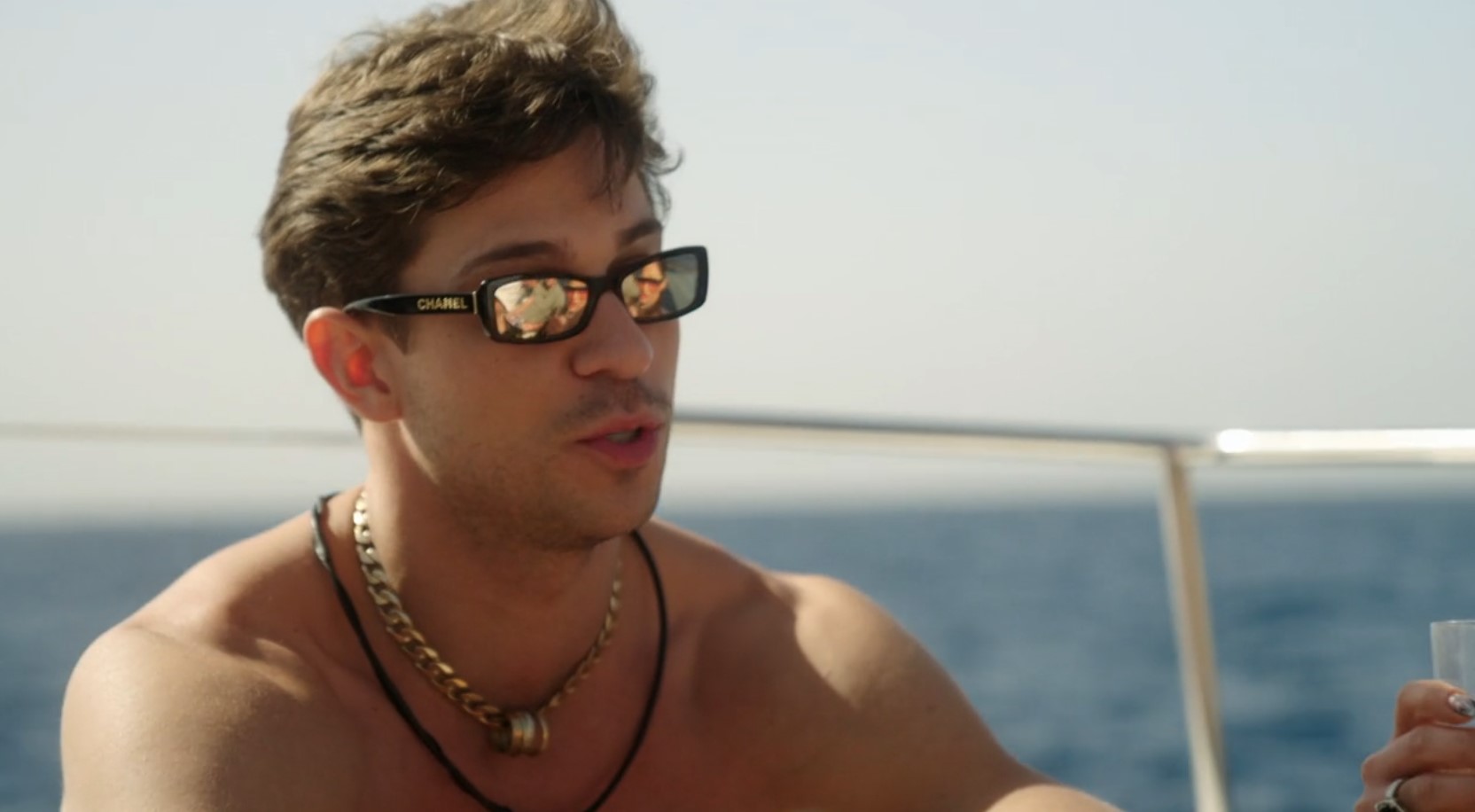 In the days that followed, Joey and Marina maintained an amicable relationship and did not show any overtly romantic gestures. In fact, Joey even mentioned how he might have been interested in Angelica Pivarnick, making his and Marina’s future seem bleak. However, unable to hold herself back any longer, Marina decided to speak her heart out in front of everyone and was surprised to find that Joey shared her feelings. Thankfully, Marina’s confession ended in a passionate kiss, and their bond seemed pretty promising. But are the two still going strong, or has their romance fizzled out off-screen?

Are Joey Essex and Marina Gregory Still Together?

Unfortunately, since filming wrapped, Joey Essex and Marina Gregory have preferred to stay below the radar and keep their personal lives under wraps. Although both reality stars are pretty active on social media, they haven’t posted any pictures together and do not feature on each other’s profiles.

On top of that, Marina took to Instagram in June 2022 and posted a photo that she captioned, “Feliz Dia dos Namorados para o meu futuro (Happy Valentine’s Day to my future),” further indicating that she might be single at present. Thus, even though we would love to be proven wrong, we are sad to report that current circumstances make it seem like Joey and Marina are no longer together.

Read More: Are James and Giannina From All Star Shore Still Together?