Are DJ Bliss and Danya From Dubai Bling Still Together? 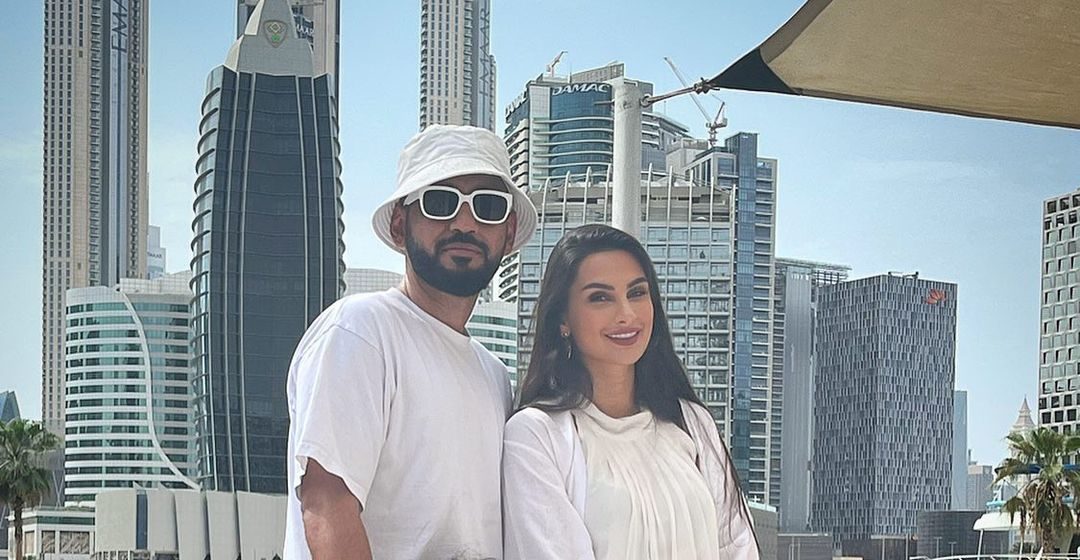 Netflix’s ‘Dubai Bling‘ brings the glamor of Dubai, UAE, to the screens of the international audience. The reality series follows some of the wealthiest residents of the city, who know each other quite well. With such a long and complicated history between the group members, it is hard to escape the drama that inevitably takes place. The show even provides a glimpse into the lives of various couples featured in the series and the troubles between them.

Marwan Al-Awadhi and Danya Mohammed were one such pair whose dynamic became a point of interest to the viewers. Popularly known as DJ Bliss, the former is a musical icon, while his partner is a well-known internet personality. Given the various ups and downs that the duo went through during their time on the show, fans cannot help but be curious about the current status of their relationship. If you are in the same boat, here is everything we know about the same!

Marwan-Al-Awadhi, AKA DJ Bliss, was introduced in ‘Dubai Bling’ as a good friend of Ebraheem Al Samadi, who had some tips to share about the latter’s love life. The viewers were soon introduced to Marwan’s wife, Danya Mohammed, or Diva Dee, when the musician attended an appointment with a plastic surgeon to skip exercise and get artificial six-pack abs, hopefully. 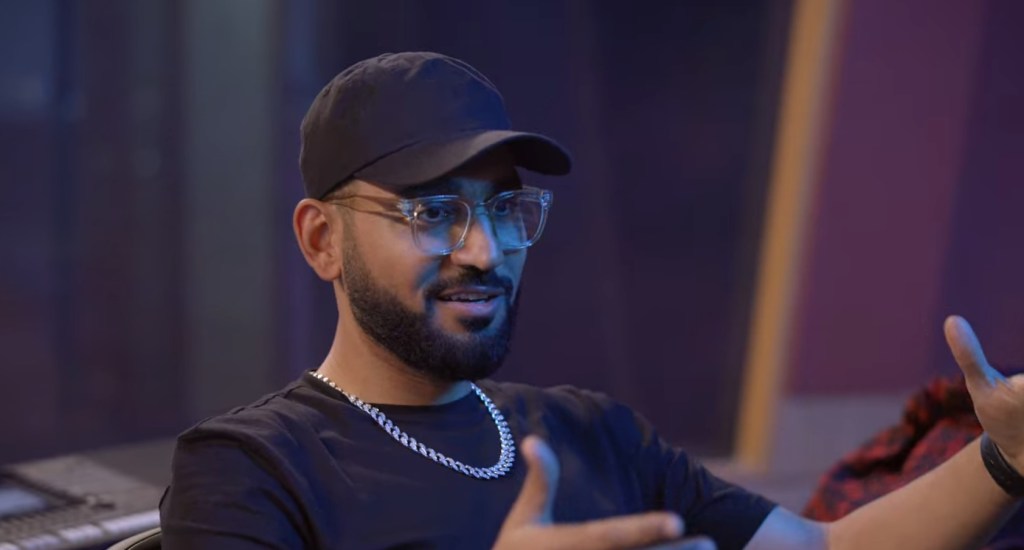 However, Danya was less thrilled about the prospect and couldn’t understand the procedure’s necessity. When DJ Bliss pointed out that people in his line often removed their shirts on stage and he wanted to look good for the same, she vehemently disagreed and loathed the idea of other women looking at her husband’s naked torso. Shortly afterward, Marwan took Danya to the recording studio, where he surprised her with his new song dedicated to her.

Furthermore, the musician gifted his wife a jewelry set as a Valentine’s Day gift, which made her very happy. The two then tried to open up to each other regarding their lack of communication, and Marwan asked Danya if she had any issues regarding his work. She said she disliked when he had female dancers all around him. Though she used to express her concerns earlier in their relationship, she stopped doing so once she felt her husband was not listening to her concerns.

The discussion ended with Marwan agreeing not to get the six-pack surgery, much to Danya’s delight. Meanwhile, Ebraheem was quite angry with Zeina Khoury and Safa Siddiqui for coming to his workplace and confronting him as a group. So, he decided to go to the former’s office and attempt to buy her company. Danya accompanied the business tycoon as his support system, and the argument between the two parties quickly escalated. Ultimately, she and Zeina got involved in a physical altercation over a cup of coffee. 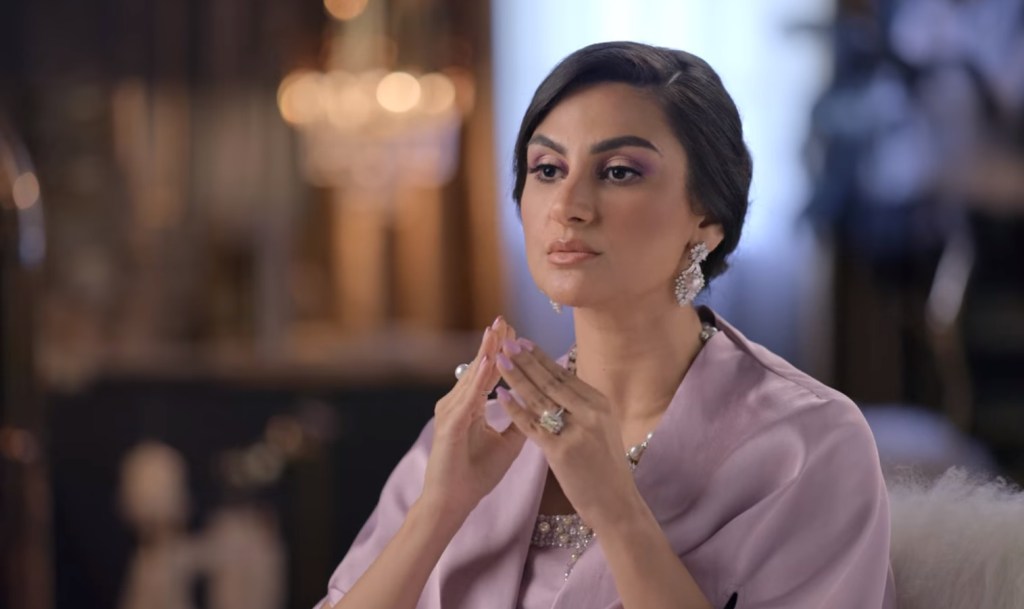 After exiting Zeina’s office, Ebraheem and Danya called Marwan about what happened. This upset the musician as he felt that they should not have gone to her office in the first place. To smooth things over, he went to Zeina’s workplace and explained to the real estate icon that he did not come to apologize, yet he felt both sides were wrong. She showed Marwan the video footage of the altercation, which confused him further.

While Zeina understood Marwan’s motive behind coming to her, she also commented that Danya might be frustrated with something else, which might have bubbled over during the argument. Things heated between her and Marwan for a short time after the former learned about her husband’s meeting with Zeina, but they resolved their differences. In hopes of reconciliation, he hosted a launch party for his new song on a yacht.

The party was attended by group members still on seemingly friendly terms. However, things escalated due to an argument involving Danya, Ebraheem, Safa, and Loujain “LJ” Adada. Following this, Marwan decided to focus on his music career. He and Danya had to take an international trip to shoot his music video, which unfortunately meant they could not attend the wedding of Kris Fade and Brianna Ramirez.

Are Marwan Al-Awadhi and Danya Mohammed Still Together?

Yes, Marwan Al-Awadhi and Danya Mohammed are still happily married. The couple has two beautiful children, Zayed and Meera, whom they adore from the bottom of their hearts. The happy family often goes on different outings and likes to spend time together. On the professional front, DJ Bliss recently released his song ‘Hala Walla,’ which features Shaggy, Daffy, and Flipperachi.

Marwan’s song ‘Danya (Eminado),’ which he created for his wife with The Great Eddy, premiered on October 26, 2022, much to the artist’s delight. The musician additionally serves as the owner of Bliss Inc Entertainment, Karak Inc Eatery, and SELEKT, and weekly performs 411 Nights at Blu Dubai, a popular nightclub in Dubai. He and Danya regularly post content on their respective YouTube channels. We wish the two and their family the best in their lives and hope they have a fantastic future ahead.

Read More: Are Kris Fade and Brianna From Dubai Bling Still Together?