Are Echo 3’s Prince and Bambi Based on Real Special Ops Officers? 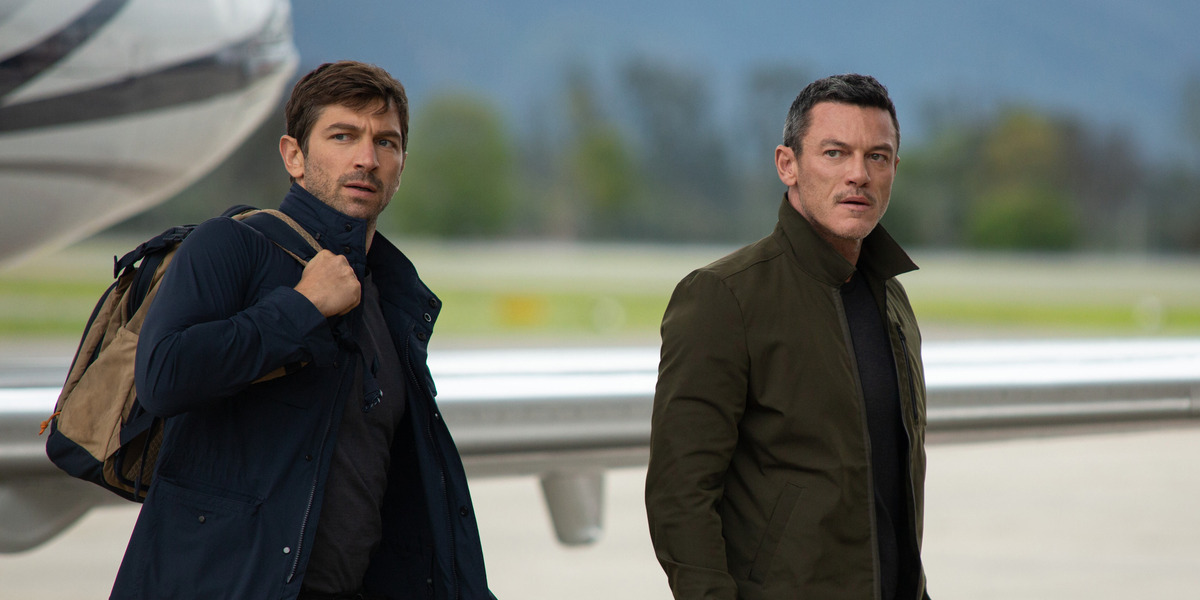 Apple TV+’s ‘Echo 3’ is an action thriller series created by Mark Boal (‘Zero Dark Thirty‘). It is based on the Israeli thriller series ‘When Heroes Fly’ created by Amir Gutfreund. The series tells the story of Prince (Michiel Huisman) and Bambi (Luke Evans), two special ops agents who share a personal connection.

The duo is forced to undertake a risky mission near the Colombia-Venezuela border after local rebels kidnap scientist Amber Chesborough. Given the high-octane military sequences and emotionally immersing experience the series creates will make viewers wonder if Prince and Bambi are based on real special ops officers. In that case, here is everything you need to know about Prince and Bambi in ‘Echo 3.’ SPOILERS AHEAD!

Who Are Prince and Bambi?

Prince and Bambi are introduced in the series premiere episode of ‘Echo 3.’ They are special ops agents who work for the same unit. In the series, actor Michiel Huisman plays the role of Prince. The actor is arguably best known for his performance as Steven Crain in the Netflix horror series ‘The Haunting of Hill House.’ Some viewers might also recognize Huisman as Alex Sokolov in the HBO drama ‘The Flight Attendant.’ His other credits include films such as ‘World War Z,’ ‘The Invitation,’ and ‘A Boy Called Christmas.’ 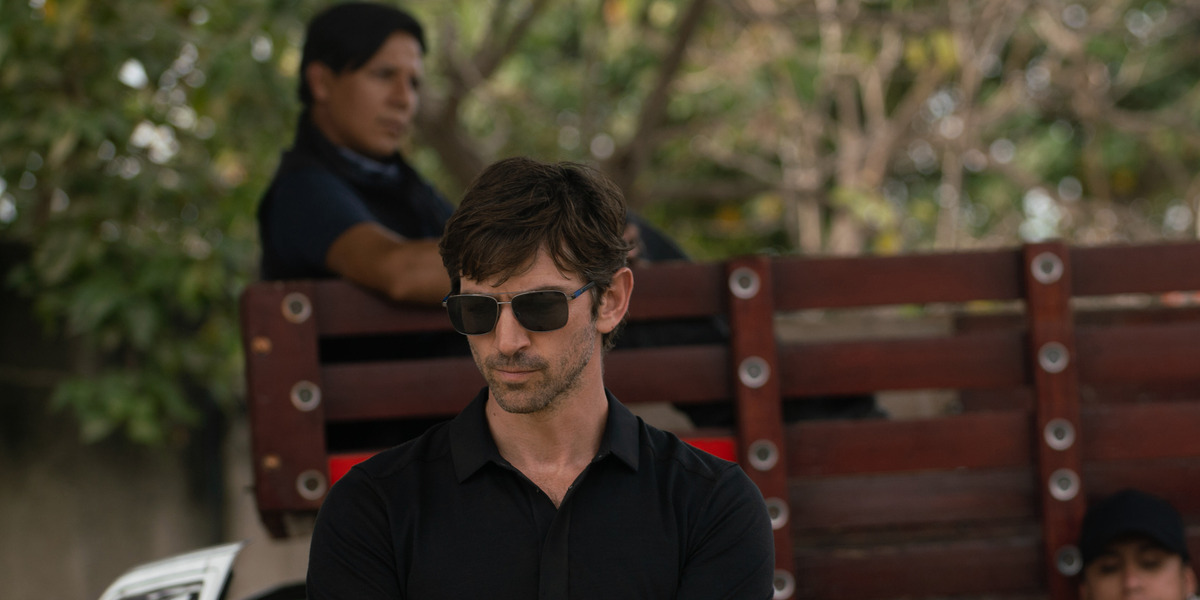 On the other hand, actor Luke Evans portrays the character of Bambi in the series. Evans’ most popular performance probably is as Owen Shaw in the ‘Fast & Furious’ franchise. He is also known for his role as John Moore in the period drama series ‘The Alienist.’ Evans’ other credits include films such as ‘Pinocchio,’ ‘Beauty and the Beast,’ and ‘Dracula Untold.’ In ‘Echo 3,’ Bambi and Prince become brothers-in-law after the latter marries Bambi’s sister, Amber. As a result, they share a close personal connection.

Are Prince and Bambi Based on Real Special Ops Officers?

In ‘Echo 3,’ Prince and Bambi are a part of the Delta Force of the  Joint Special Operations Command (JSOC). The duo has extensive experience in dealing with hostage situations and deadly manhunts. Moreover, Prince and Bambi have been on the same team for a long time and have a brotherly relationship. However, during a mission, they lose one of their comrades due to their difference of opinion. Later, they team up to rescue Prince’s wife and Bambi’s sister, Amber, from Colombian rebels. However, Prince and Bambi are not based on any real-life special ops officers, and their mission is a fragment of fiction. 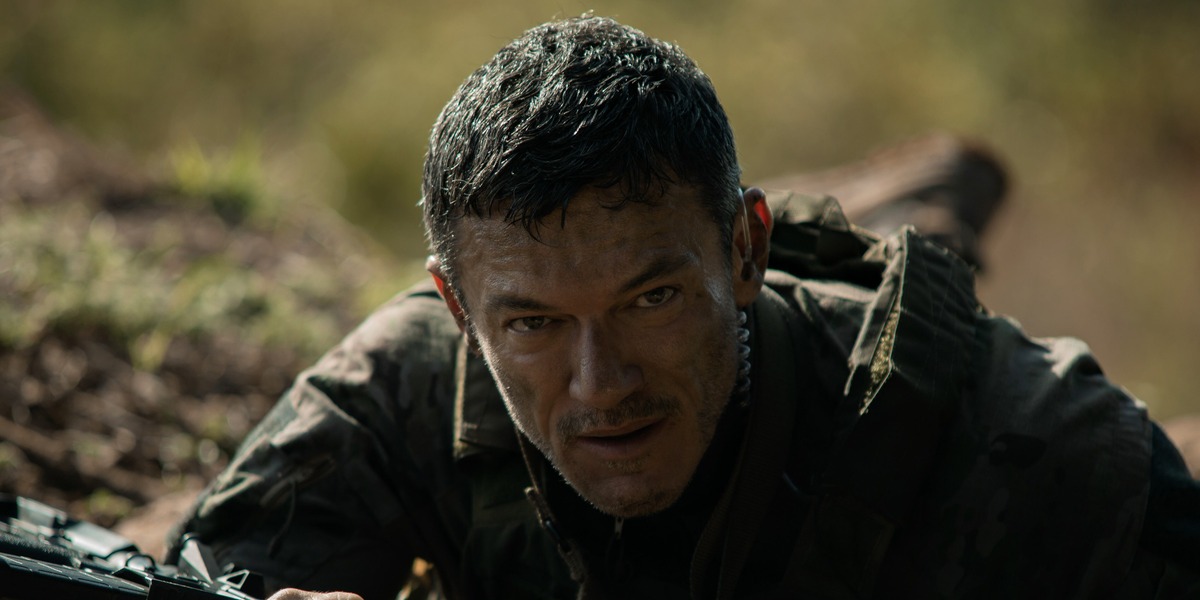 The series is based on the Israeli TV show ‘When Heroes Fly,’ which itself is an adaptation of Amir Gutfreund’s novel of the same name. However, the characters are original creations for the American adaptation and are not directly present in the Israeli series or the source material. Series creator Mark Boal explained that he wanted to use the traumas and interpersonal relationships of the characters to explore the special ops thriller sub-genre. Therefore, he focused on creating nuanced and layered protagonists for the show. These characters turned out to be Prince and Bambi. The duo’s emotional story arcs and the believable performances of the actors playing Prince and Mambi make the characters appear realistic. However, Prince and Bambi are fictional characters that exist within ‘Echo 3.’