Are Kamari and Raquel From Twentysomethings: Austin Still Together? 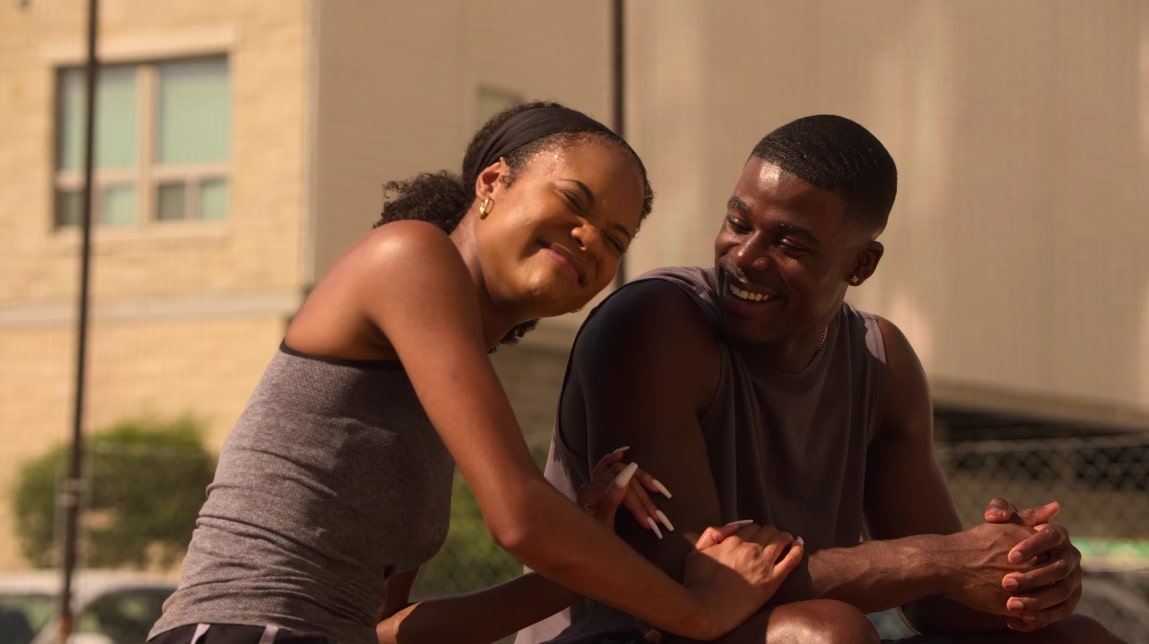 ‘Twentysomethings: Austin’ is a Netflix original coming-of-age reality series that revolves around eight individuals in their 20s as they set out to find joy in life, love, and careers in the progressive capital of Texas. The four men and four women actually reside in side-by-side houses with a shared backyard, which means that they spend most of their time together, leading to drama as well as heartwarming connections. Amongst those individuals who got involved were Kamari Bonds and Raquel Daniels, so now, if you wish to know where they stand today, we’ve got you covered.

The first cast member to notice Kamari Bonds as he was getting ready to head into the boys’ house was Raquel Daniels, and she wasn’t shy about admitting (to the girls) that she found him attractive. Despite that pull, though, because they were initially just focused upon getting to know all their roommates, they ended up in drastically different dynamics. While the IT industry worker developed a little crush on aspiring stand-up comic Michael Fractor, the model started a friends-with-benefits arrangement with newly divorced Abbey Humphreys. Yet, everything soon fizzled out. 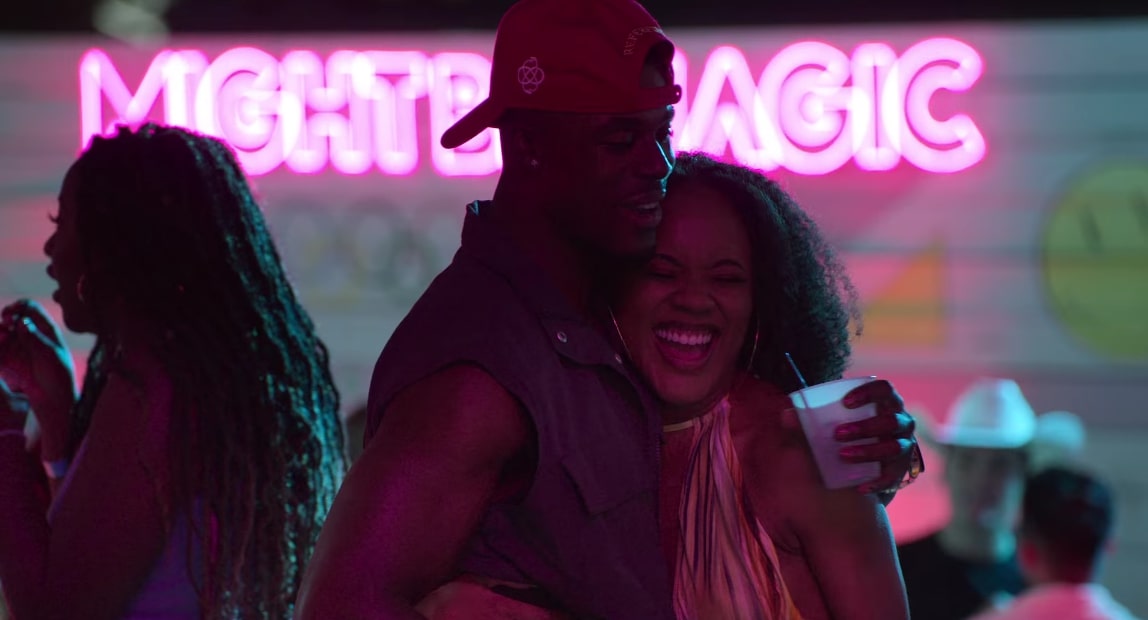 It was only when Kamari and Abbey’s involvement concluded that he and Raquel started to have one-on-one conversations and realized they had genuine chemistry. They both did consider Abbey’s feelings, but their natural vibe was just undeniable, driving them to spend some more quality time together. From Kamari cooking shrimp and grits only for Raquel to them flirting while bowling, their relationship gradually evolved until they decided to stop holding back. They had inadvertently made it clear that something was brewing between them at a house party before hooking up.

Are Kamari and Raquel Still Together?

Kamari had repeatedly stated that he wasn’t looking for or ready to be in a relationship unless something extraordinary came around to knock him off his feet. Hence, surprisingly, when Raquel spoke to him about what she truly felt and her expectations, he conceded that he, too, saw her as more than a physical partner. Their comfort level around one another, along with the fact that they could also have meaningful discussions, was a major factor in this. While Raquel said he tore through her walls and opened her up “to the idea of love again,” he revealed that she made him want to be better. 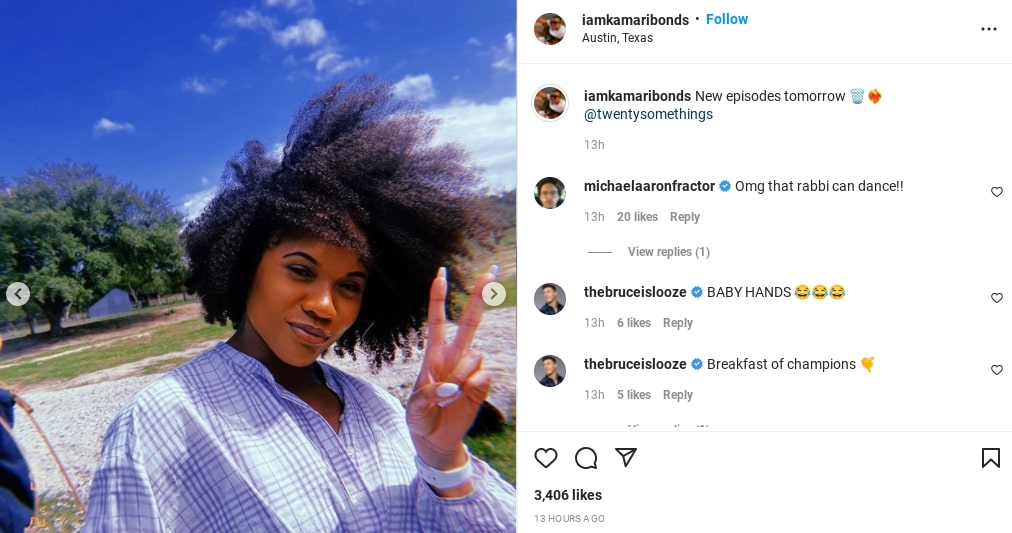 As time passed, Kamari and Raquel continued to grow closer. Thus, when the experience came to an end, and they both chose to stay in Austin for good, they confirmed that they’d love to see where things go. “Everything with Roxy [Raquel] and I is going real well. She beautiful as hell. We got a lot of common interests,” Kamari stated. “She’s always somebody I can lean on and talk to. I can see it going somewhere.” On the flip side, Raquel called their bond “absolutely wonderful.”

Coming to where they stand today, considering that it’s all still relatively new for them (filming for the Netflix series occurred in the fall of 2021), it’s not surprising that Kamari and Raquel are keeping things under wraps right now. With that said, their journey and their social media presence – with Kamari even posting a solo picture of her – could mean that they’re continuing to explore their relationship. If not exclusive, then they are at least still on good terms, which is all that matters.