Are Kurre the Fox and Kaj Robert Clark Olofsson’s Friends in Real Life? 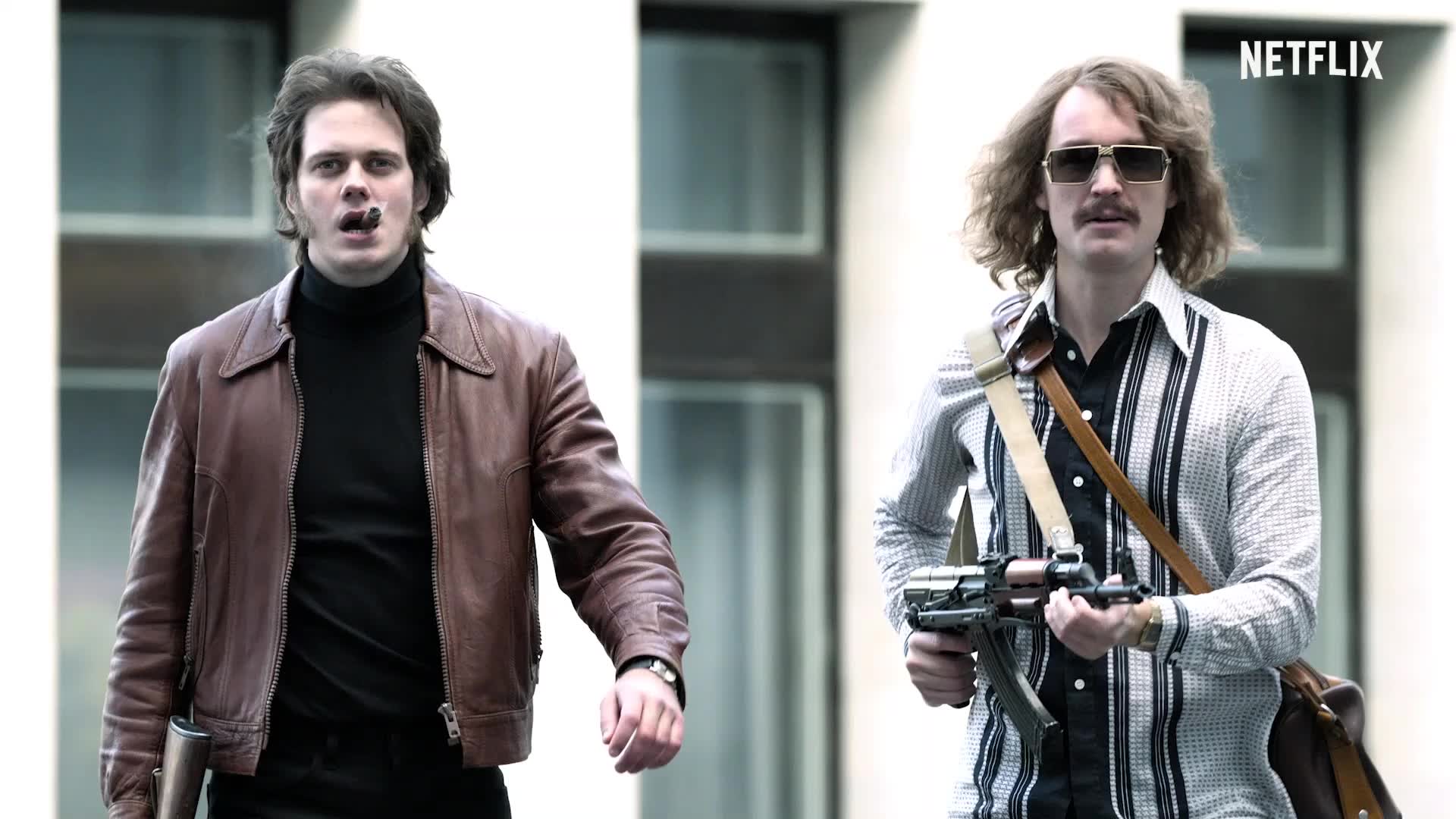 Directed by Fredrik Agetoft, Peter Arrhenius, and Jonas Åkerlund, the Netflix-original Swedish comedy crime series ‘Clark’ is a fascinating affair as it introduces global audiences to the person behind the myth of Clark Olofsson. The series chronicles Clark’s lifelong cat-and-mouse with the law from the cusp of his adult criminal life, while the past snippets reveal his familial past.

Are Kurre the Fox and Kaj Robert Clark Olofsson’s Friends?

Early in his adult criminal life, Clark Olofsson meets Kaj Robert, Clark’s partner in crime, in the neighborhood. Clark heads to jail after his buddy Gunnar kills a policeman when the police chief comes asking about the robbery. Making a case for Clark even worse, Gunnar puts all the blame for the theft on Clark. Escorted by Clark’s first fiancée Madou in tears, Clark heads to jail. His only ploy to come out of the prison is the promise of marriage to Madou. However, from the prison, he does not go to Madou for the wedding. 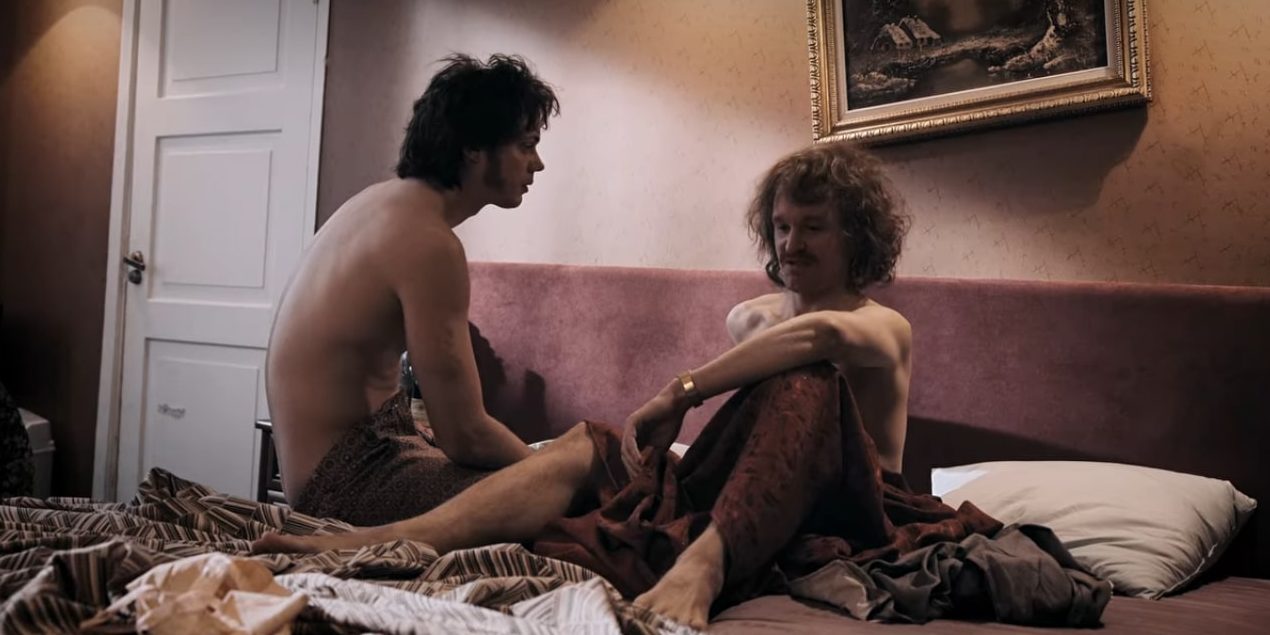 Clark does not go to Madou. He heads on vacation and back to a higher security prison. There, Clark meets passionate activist Maria, with whom Clark forms a connection. With some help from Maria, the duo heads to Beirut, and on the way, they meet Kaj Robert. Clark decides to take him along on the journey, and they end up in Hamburg, with Kaj Robert hoping to get laid. Sending Maria back to the hotel room, Clark and Kaj Robert roam the nocturnal city. The following morning, a drag queen in the suite beside Clark expresses how the previous night was the most memorable in her life.

On the other hand, Kurre and the televerket gang may have some semblance to reality. Kurre the “Fox” is an old friend Clark meets at the end of his streak with Maria. Clark, now fuelled by the love of Ingela, looks at time in a Beirut prison for his tangerine-drug business. Out of prison, he meets Kurre in Belgium, and around the same time, he meets Marijke. With Kurre, Clark establishes the televerket network, an ingenious way to keep Clark’s drug business floating. The plan seems good while it lasts, but Tommy Lindstrom and the police get wind of the crime. With the mishap, Clark heads to prison yet again.

However, though Kurre the Fox is also possibly fictional, the televerket gang may have some truth. Clark was, in the November of 1984, caught trying to smuggle 25 kgs of amphetamine to Sweden from Holland “with the so-called Televerksligan,” according to news reports, and was even convicted of the same. He was sentenced to 10 years in prison before gaining his freedom in 1991. Therefore, considering all the aspects, Kaj Robert and Kurre the Fox seem like fictional characters the director conjured for the series.