Are Leo and Harper Dead or Alive in Shining Girls? 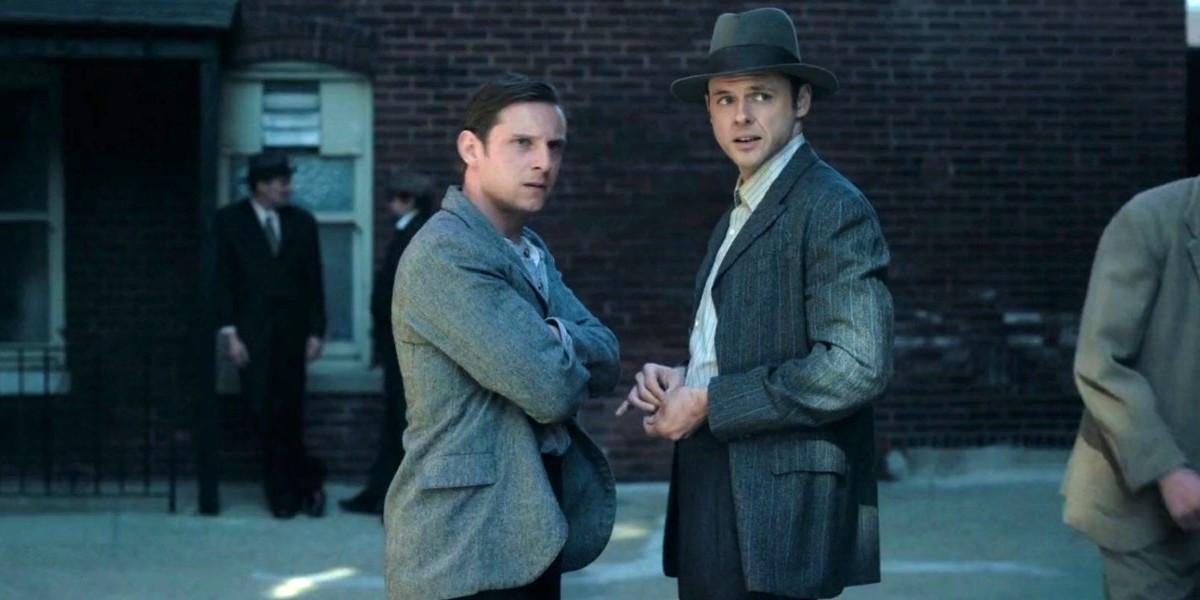 ‘Shining Girls‘ is a thriller series that revolves around Kirby Mazrachi, who finds herself chasing a notorious serial killer named Harper Curtis after surviving a brutal attack. It is created by Silka Luisa and based on Lauren Beukes’ novel ‘The Shining Girls.’ As the narrative progresses, viewers and Kirby learn more about Harper’s time-traveling abilities and true motivations.

Meanwhile, Harper’s friend, Leo Jenkins, has his own agenda to grind. In the season finale, both the conflicts come to a head, leaving the fates of Harper and Leo in the air. If you are looking for a definitive answer on whether Leo and Harper survive the events of ‘Shining Girls’ episode 8, here is everything you need to know! SPOILERS AHEAD!

Is Leo Dead or Alive?

Leo Jenkins is introduced in the second episode of the series, with actor Christopher Denham (‘The Gilded Age‘) playing the role. Leo is a friend of Harper Curtis, and the duo met when they were in the army together during the First World War. After returning to America, Leo meets Harper, who takes him to The House, exhibiting mysterious time travel abilities. However, in the present, Leo has lost his connection to The House’s powers and has Alzheimer’s.

Later, Leo gives Kirby and Dan the tape containing information about Harper’s first victim, Klara. In the season finale, titled ’30,’ Harper meets Leo seeking the tape. Harper demands Leo help him find the tape. However, Leo agrees to help if Harper takes him back to The House. The two men argue, and Harper stabs Leo to death. Towards the episode’s end, Kirby meets Leo and Harper in The House and stops the men from ever taking control of its powers. Therefore, Leo is dead in the present, while his past version never comes in contact with The House’s powers.

Is Harper Dead or Alive?

Harper Curtis is the main antagonist of the series, and actor Jamie Bell (‘Rocketman‘) portrays the part. He is a drifter from the Depression-era who shares a unique connection with The House. Harper uncovers that The House allows him to time travel. However, he must kill someone or the other to maintain this power. Harper also has a fascination with shiny objects and valuable artifacts. The string of items he leaves throughout time helps Kirby and Dan track him down. Kirby arrives at The House in the season finale and ambushes an unsuspecting Harper. After an altercation, Kirby stabs Harper to death. 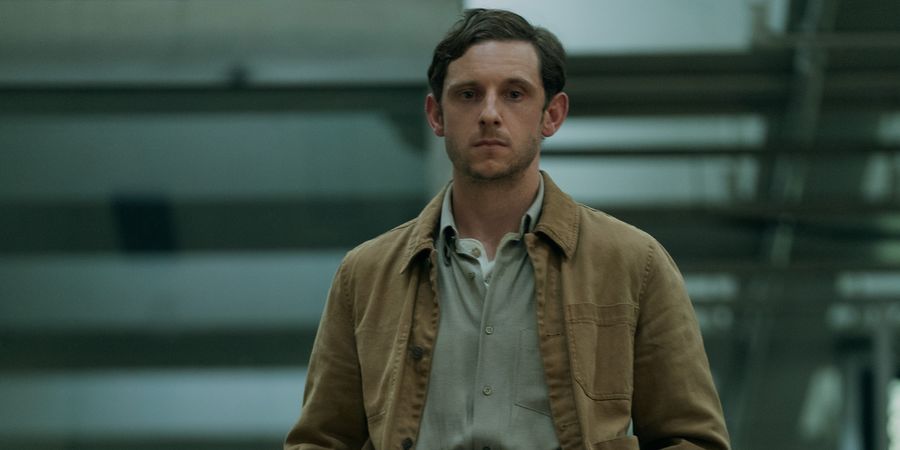 However, to severe Harper’s connection to her life, Kirby tracks down Harper to the day he first arrived at The House. She shoots Harper in the shoulder and insults him. Harper agrees to never return to the house and leaves for good. The events rewrite reality, and all of Harper’s victims live their lives peacefully. Meanwhile, Harper’s reality shifts as he faces the same torment as Kirby did because of him.

Ultimately, Kirby finally breaks the vicious cycle of torture that Harper was subjecting her to. Moreover, she gets her revenge by killing Harper. Kirby further reclaims her lost spirit and confidence by inflicting the terror on Harper and seeing fear for his life in the drifter’s eyes. In the end, Harper is dead in the present, and with his past self no longer in connection with The House, this alternate version has no chance of making it to the present despite being alive.