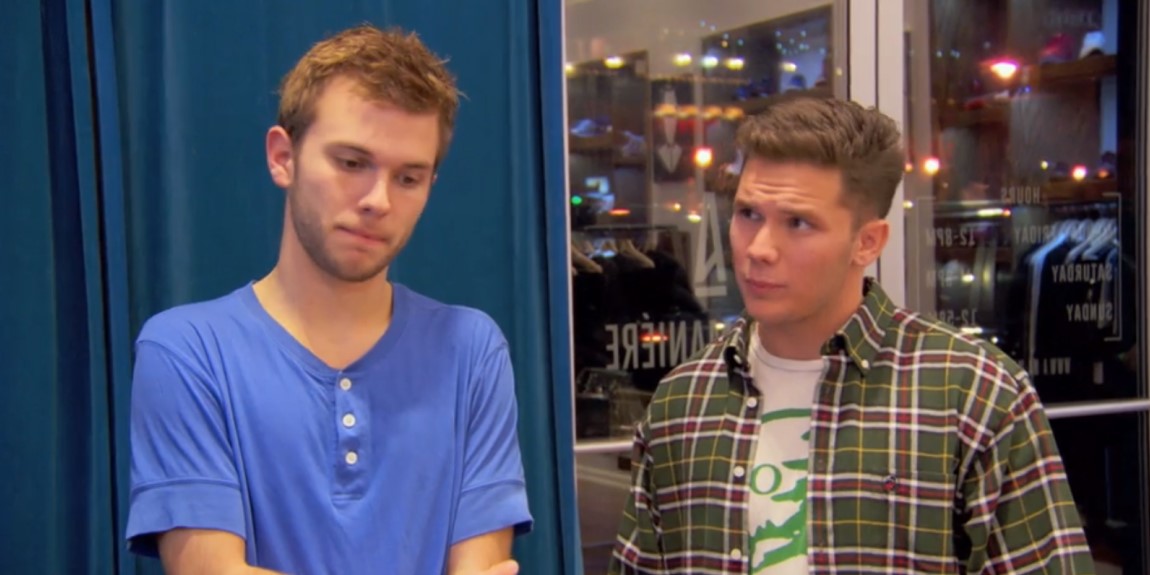 ‘Chrisley Knows Best‘ is a reality series that follows real-estate tycoon Todd Chrisley and his family as they go about their daily lives. Thanks to their lavish lifestyle and entertaining antics, the Chrisley clan has no shortage of fans, and the show even has its own spinoff series, ‘Growing Up Chrisley.’ The latter follows Todd and Julie Chrisley’s oldest son Chase Chrisley and oldest daughter Savannah Chrisley, who are equally loved by fans.

During the earlier seasons of the parent show, Chase Chrisley’s friend Parker Lipman was occasionally seen on-screen. He is once again in the limelight due to his recent career advancements, and many are curious about his friendship with Chase. If you are in the same boat, we have just the answers you need!

Parker Lipman and Chase Chrisley’s friendship was already well established when the show first premiered in 2014. The two had a close bond and liked to play hilarious pranks on each other frequently. Like Chase, Parker, too, comes from a wealthy background; his parents are pretty well-off and own massive fast-food chain restaurants in the southeast US. Moreover, both the boys grew up near Atlanta, Georgia, and ran in the same circles. 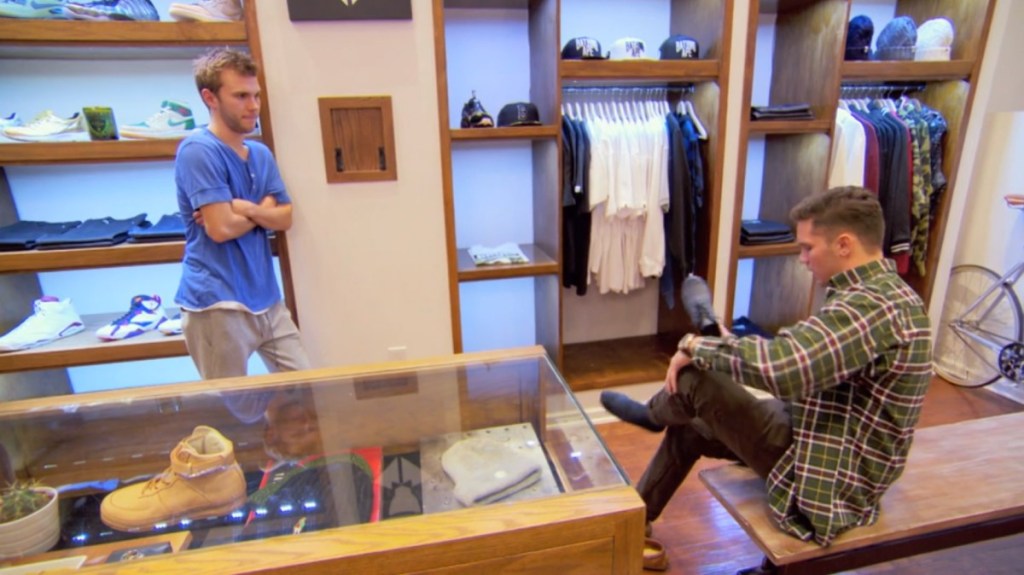 Though Parker did not appear on the show frequently, his friendship with Chase still shined through in the few scenes where viewers saw him. One of the most memorable moments between the friends took place during the fourth season of ‘Chrisley Knows Best.’ The episode itself was an emotional roller-coaster as it showcased the last moments of the Chrisley family in Georgia before they moved to Nashville, Tennessee.

When you lose your friends in Walmart https://t.co/ZerxZ4BVMN

While Savannah was trying to cheer up her younger brother Grayson by organizing a farewell weekend for him and his friends, Chase and Parker were buying shoes. Initially, the latter was complaining about spending hard-earned money on shoes before the whole conversation took a bizarre turn. Parker told Chase that he knows someone who earns money by donating sperm and then elaborated that the money one can get depends upon the donor’s personality, looks, and intelligence.

Later on, both Chase and Parker went to a fertility clinic to learn more about how they could earn money by donating; however, they ended up not following through in the end. Given Chase’s tendency to engage in eccentric schemes to make quick money, the whole interaction felt quite on brand and showed how close the two friends were. Although, since the Chrisleys’ move to Nashville, Parker’s appearance on the show has significantly reduced, and many are curious to know if the two are still friends. Well, here’s what we know about their current status.

It seems like Parker Lipman and Chase Chrisley have drifted apart over the years. The two shared a good bond while the Chrisleys lived in Georgia, but they have not been seen with each other within the last few years of writing, nor have they been a part of each other’s social media. Regardless, there is no reason to believe that the drift was intentional or a result of any particular incident. It is more likely that when Chase moved to Nashville, his and Parker’s friendship simmered down, and they both became busy in their individual lives.

Currently, Chase is in a happy relationship with Emmy Medders. The two often feature in each other’s Instagram posts, though they did split up for a brief period. However, things are not quite right for the reality star in the family department as his parents, Todd and Julie, have been found guilty of tax evasion. Chase was spotted dropping off groceries and other necessities at his parents’ house during Todd and Julie’s house arrest in June 2022.

Meanwhile, Parker has made his breakthrough in the entertainment industry thanks to ‘Buckhead Shore,’ a spinoff of ‘Jersey Shore.’ The reality series follows several adults as they spend their summer together. The first season of the MTV show was lensed at Parker’s lakehouse in Buckhead, Georgia. Furthermore, the inaugural iteration saw his ex-girlfriend, Katie Canham, and his new girlfriend, Savannah Gabriel, in the same house, leading to a very awkward situation for Parker. That said, we wish Parker and Chase the best in their lives and hope they have a great future ahead.