Are There Any Real Basketball Players in Winning Time? 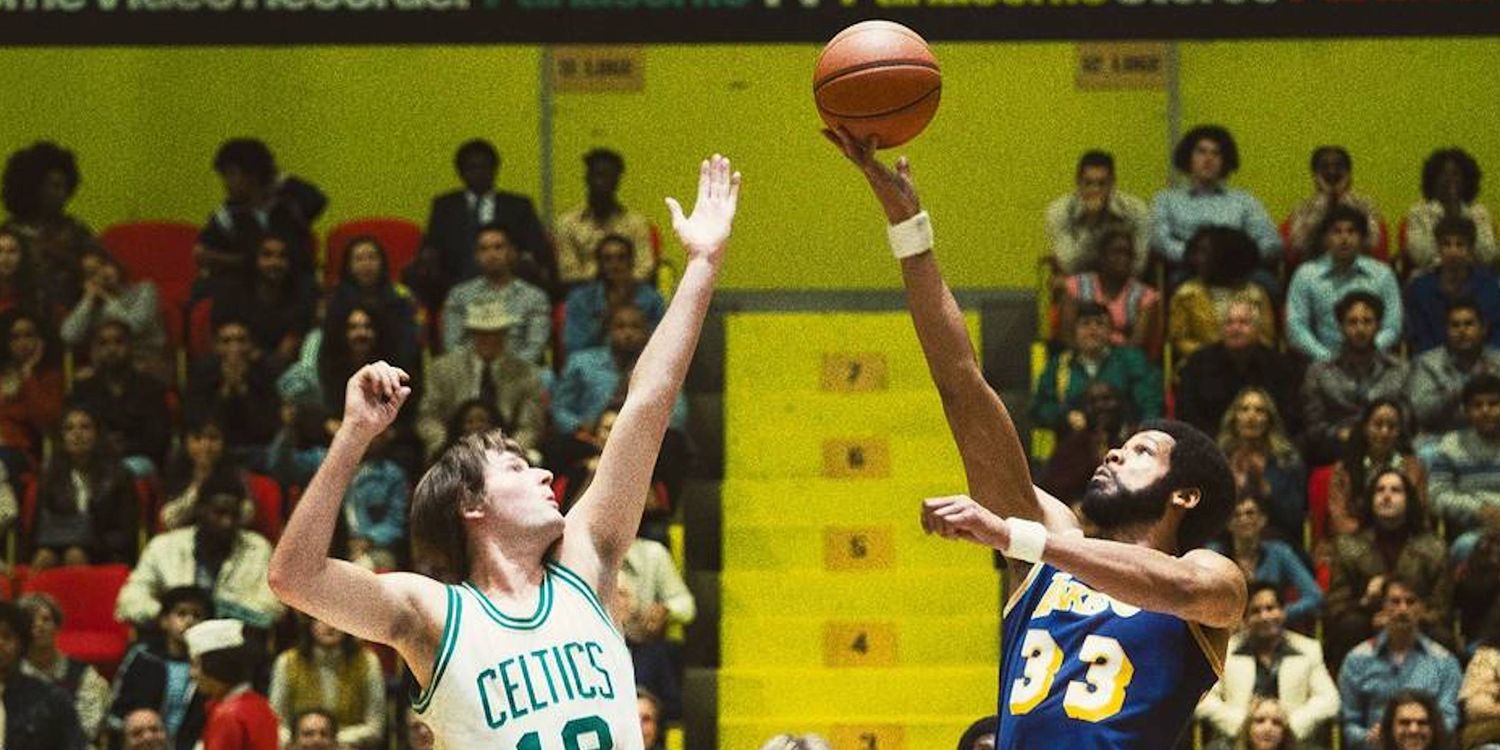 ‘Winning Time: The Rise of the Lakers Dynasty‘ is a sports drama series that maps the rise of the LA Lakers basketball team as they enter an era of glory and fame under the ownership of Jerry Buss. The LA Lakers’ squad comprises star players such as Norm Nixon and Kareem Abdul-Jabbar, while future legend Magic Johnson is in his rookie season. The series also showcases the team’s rivalries and classic matches from the 80s. Therefore, viewers must be curious whether the real-life inspired basketball drama features real basketball players. If you wish to find out more in that regard, here is everything you need to know!

Are There Any Real Basketball Players in Winning Time?

‘Winning Time’ features the fictionalized versions of several renowned basketball players such as Norm Nixon, Magic Johnson, Kareem Abdul-Jabbar, Spencer Haywood, and Michael Cooper. Among the show’s cast, viewers will see relative newcomers to acting, and therefore, it is natural to wonder whether any of these actors were chosen for their parts due to their basketball background.

Chief among the show’s cast of basketball-playing characters is actor Quincy Isaiah who essays the role of Magic Johnson. Isaiah is a Lakers fan in real-life and played basketball until the sixth grade. He played football for Kalamazoo College while pursuing a degree in business. In preparation for his role, he was trained by former LA Lakers player Rick Fox to understand the nuances of organized basketball.

On the other hand, actor Solomon Hughes who plays Kareem Abdul-Jabbar in the series, has an extensive background as a basketball player. Like Abdul-Jabbar, Hughes, who is six foot eleven (3 inches shorter than Abdul-Jabbar), played as a center. After representing the University of California, Berkeley, from 1998 to 2002 and growing unsatisfied with the scouting and training camps system, he hung up his boots. Nonetheless, it is safe to say that Hughes was a semi-professional basketball player back in the day. Similarly, actor Wood Harris, who appears as Spencer Haywood in the series, also played basketball at the college level and represented Northern Illinois University.

In the series, DeVaughn Nixon plays the part of his real-life father, Norm Nixon. Nixon played the sport during his high school days but revealed that he hadn’t played basketball in years before being cast in the show. Moreover, Nixon is an established actor known for his performance as Darius Davis in ‘Runaways’ and Kane in ‘Snowfall.’ Therefore, it is best to classify Nixon as an actor than a basketball player.

In the series, Delante Desouza makes his acting debut and appears as Michael Cooper. In real life, Desouza has a background in track and field. He had only played basketball in a recreational capacity before being cast in the show. Desouza revealed that the show’s makers had organized a training camp for the actors to learn and practice the fundamentals of basketball.

Ultimately, it appears that when it comes to the cast of ‘Winning Time’ and their real-life experiences with basketball, it is a pretty mixed bag. While some of the actors have played organized basketball on some level or another, the series does not actually feature any professional players. Nonetheless, all the actors convincingly portray real basketball players from the 80s, who are now legends of the game.

Read More: Did Paul Westhead Teach in High School Before Coaching the Lakers?