Are Trina and Johnny From All Star Shore Still Friends? 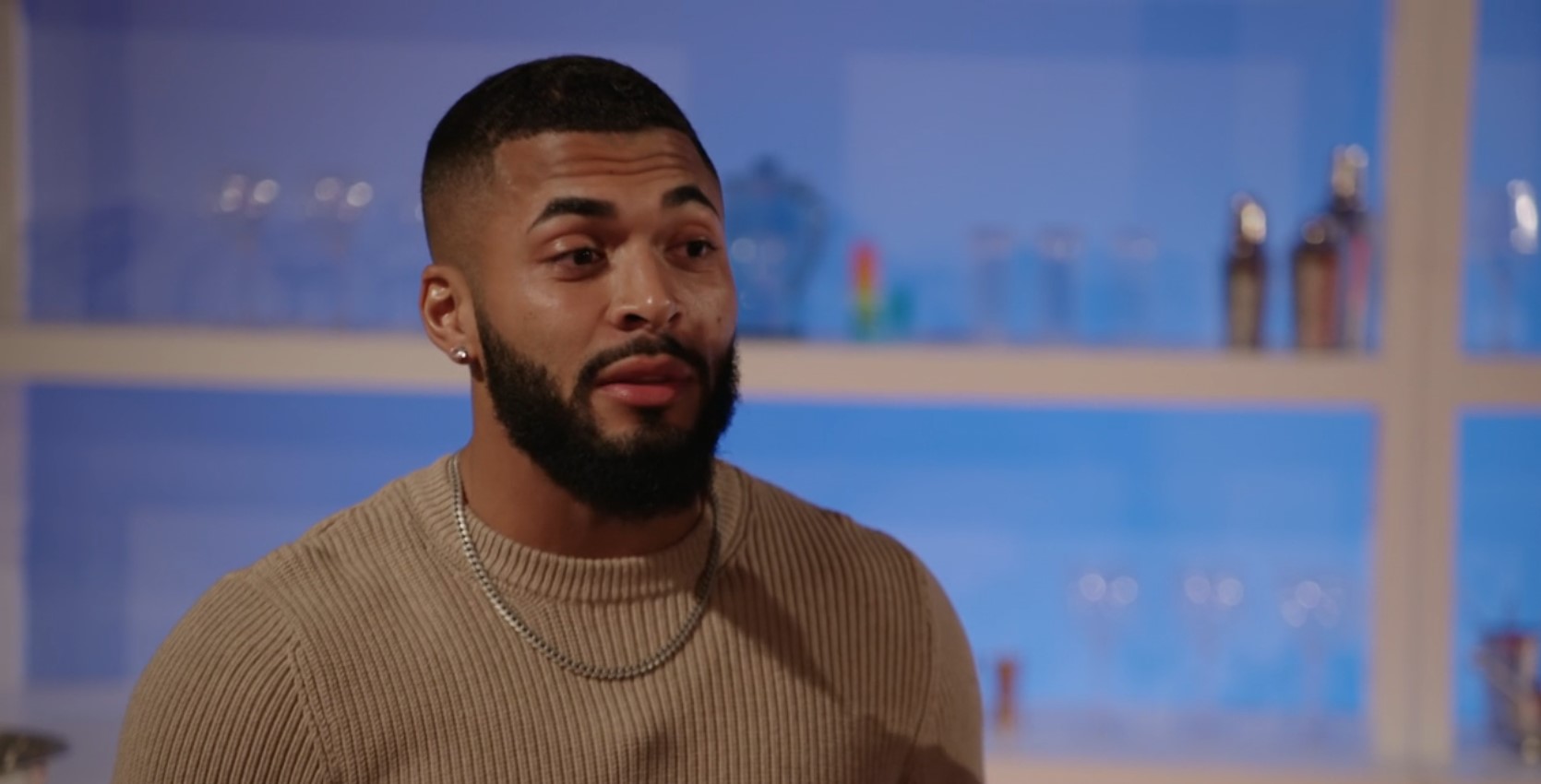 Gathering a team of participants from some of television’s most popular series, MTV’s ‘All Star Shore‘ is a one of its kind party competition reality show. While the contestants are taken from well-renowned franchises like ‘Geordie Shore,’ ‘Love Is Blind,’ ‘Love Island,’ ‘The Circle,’ and others, they are brought to a shore house to party the holidays away. However, their performances in several party-themed challenges determine their survival chances, while the last one standing gets offered a hefty cash prize.

Interestingly, ‘All Star Shore’ season 1 introduced ‘Love Island’ stars Trina Njoroge and Johnny Middlebrooks as fast friends. Surprisingly, their relationship appeared to hit a snag when she was accused of gossiping about him behind his back. Nevertheless, what’s portrayed on the show, isn’t always the whole picture, and fans are curious to know if Trina and Johnny are still friends. Let’s find out, shall we?

A psychiatric nurse by profession, Trina stepped into the limelight with her appearance in ‘Love Island’ season 3. While on the show,+ she even embarked on a newfound relationship with Andre Brunelli, but the pair decided to split after Trina was eliminated. On the other hand, Johnny, who appeared on season 2 of ‘Love Island,’ was in a wonderful relationship with Cely Vazquez before the couple decided to go their separate ways in 2021. 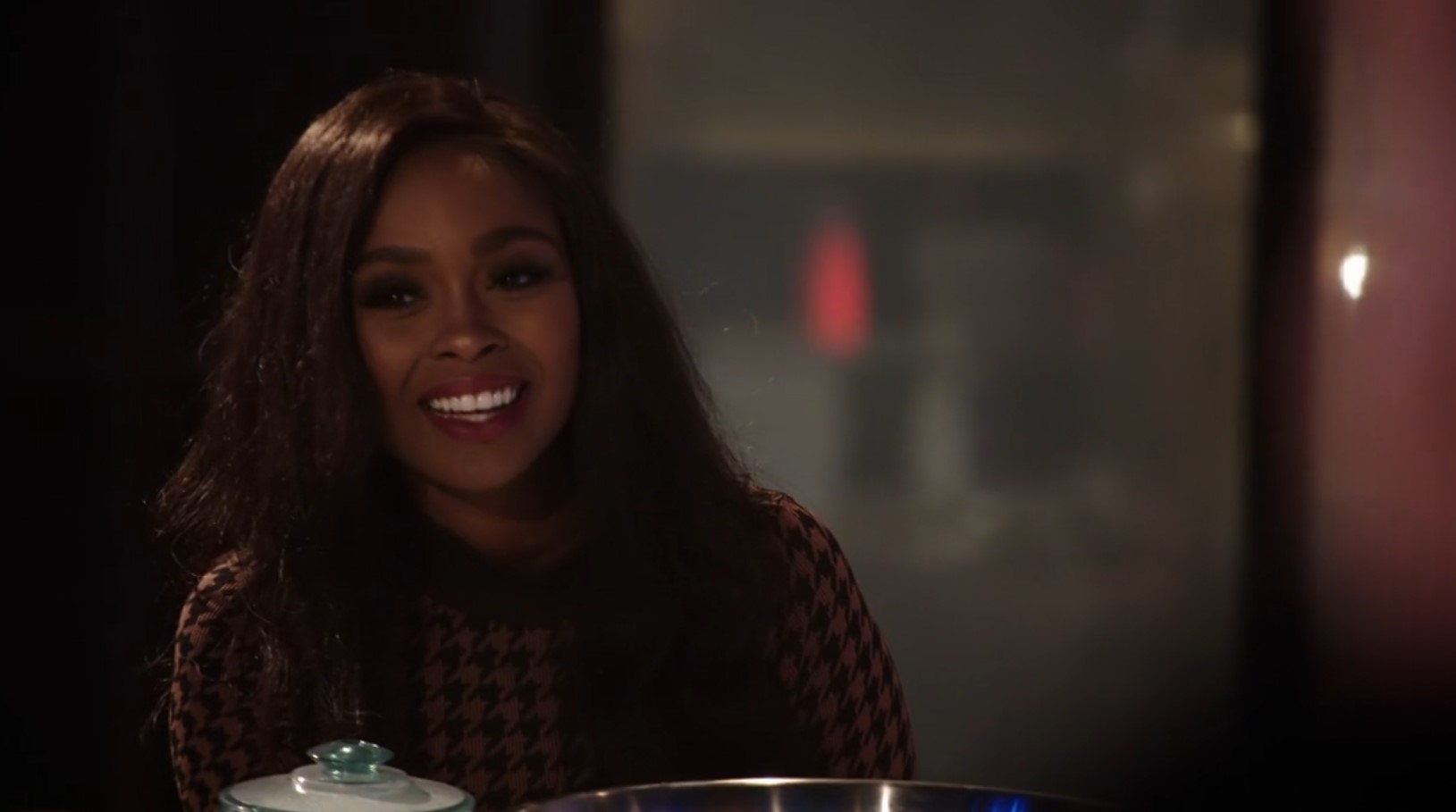 Right from the beginning of ‘All Star Shore,’ Johnny appeared quite interested in Bethan Kershaw of ‘Geordie Shore’ fame. While he was enamored by her during their first meeting, he wasted no time starting a conversation, and the two soon became comfortable with each other. Surprisingly, Bethan seemed quite interested in Johnny’s “American-ness” and claimed he was everything she had ever wanted in a partner. Thus, she began reciprocating his advances, and the two even shared a passionate kiss, which a few other contestants spotted.

The relationship sent a wave of excitement throughout the beach house, and most others seemed happy for Johnny and Bethan. Although, pretty soon, a rumor began doing the rounds, claiming that he might have told a few people how Bethan was not his type. While most believed that Trina might have started the rumor, it did take time to reach Johnny’s ears. Naturally, the ‘Love Island’ star was livid after hearing of it and demanded to know the person behind the speculations. He even went around asking each contestant individually but never thought of suspecting Trina since she was his friend. 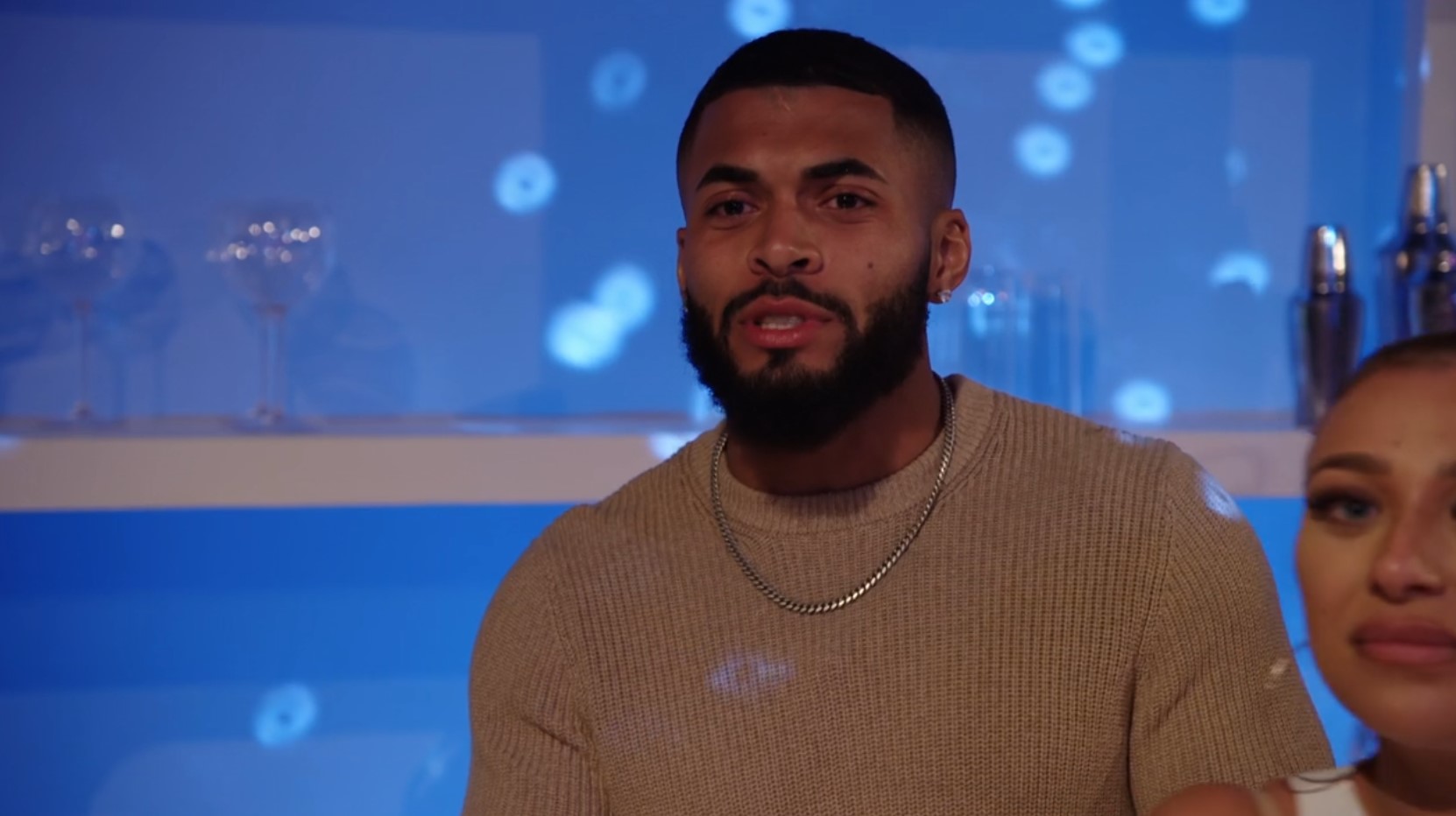 But once others indicated that Trina might be the one responsible, Johnny, albeit quite surprised, was forced to confront her about her views. Nevertheless, Trina refuted all speculations and claimed she did not say anything behind Johnny’s back. She even stayed firm on her innocence plea and insisted that she had no idea about the one who was answerable. Thus, with the culprit still not accounted for, the contestants seemed inclined to leave the issue then and there. 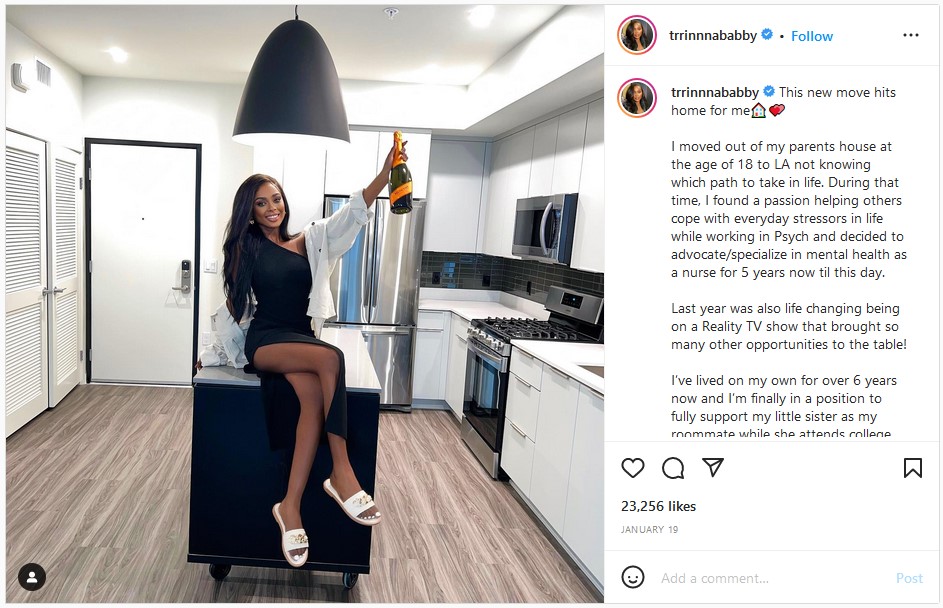 Once filming wrapped, Trina and Johnny eased back into their respective lives. Interestingly, both the reality stars are presently based out of Los Angeles and even managed by the same Debonair Management Group. However, when it comes to their personal life, Johnny prefers to keep it under wraps and even has his social media accounts set to private, while Trina loves documenting her everyday life for her fans. Thus, even though they do not interact much on social media, they still follow each other. That, coupled with no indication of a broken friendship and how they reconciled on the show, makes us safely assume that Trina and Johnny are still good friends.

Read More: Are Giannina and James From All Star Shore Still Together?