Is All Star Shore Scripted or Real? 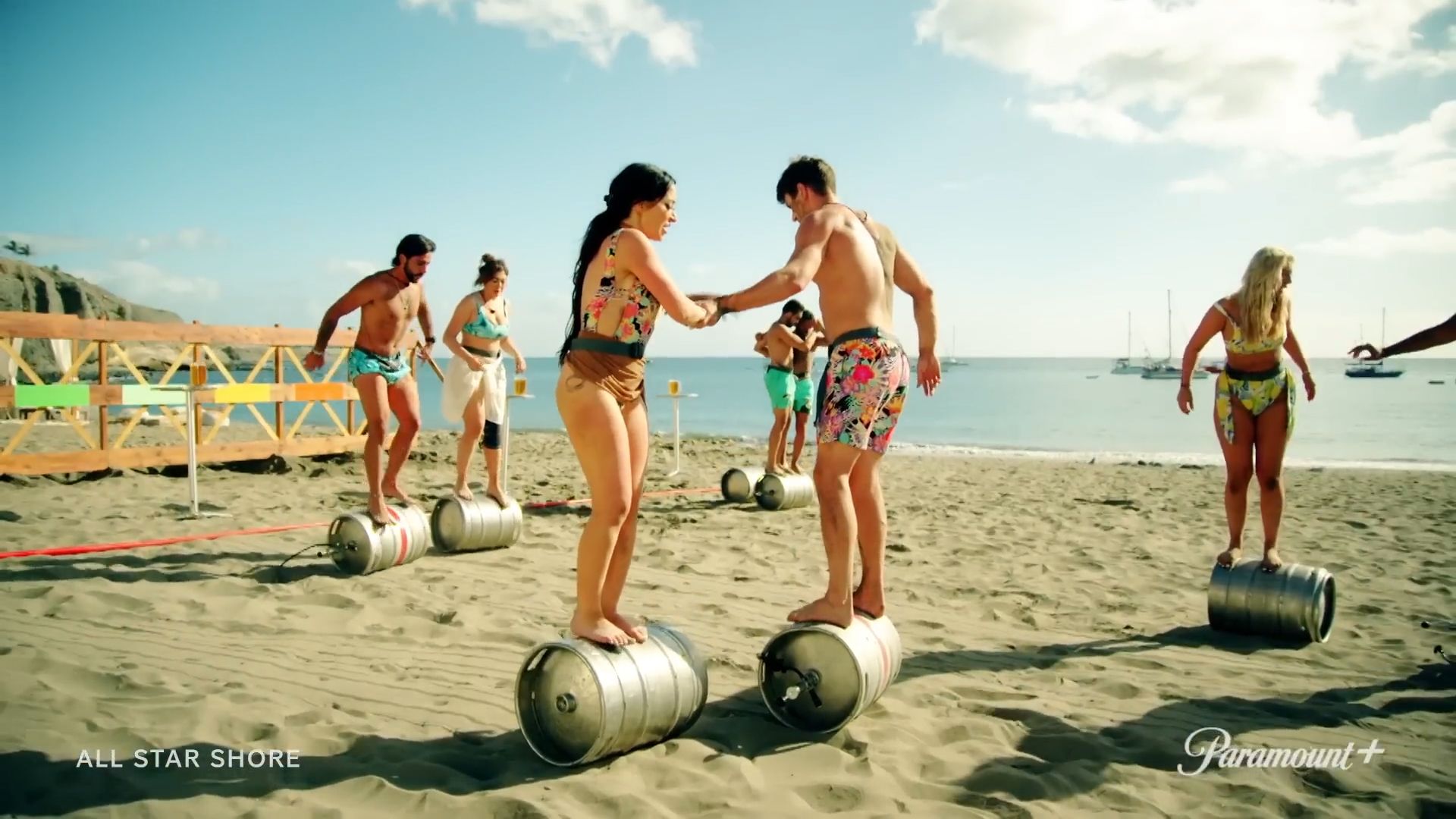 As a first-of-its-kind series wherein party games turn into a high-stakes competition with reality star alums at the front and center, Paramount+’s ‘All Star Shore’ is as wild as it is cutthroat. That’s honestly unsurprising, considering it features 14 personalities from the most popular shows across the globe, including the ‘Shore’ franchise, ‘Love is Blind,’ ‘Bachelor in Paradise,’ and ‘The Circle,’ amongst others. So now, if you wish to learn precisely how much of this entertaining, light-hearted yet drama-filled, raunchy production is real (if at all), we’ve got all the necessary details for you.

Is All Star Shore Fake or Real?

‘All Star Shore’ has been billed as an unscripted party competition series from the get-go, which means it’s essentially ‘Jersey Shore‘ meets ‘Love Island‘ meets ‘RuPaul’s Drag Race‘ meets an incredible amount of alcohol. In other words, despite its undeniable spiciness, not a single emotion, personal conversation, or epic action that comes across our screens is directed or pre-penned for the famous cast. The producers do likely carefully plan out the parties, the games, and the surprises for a sense of structure, yet what transpires during or as its result is all spur of the moment. 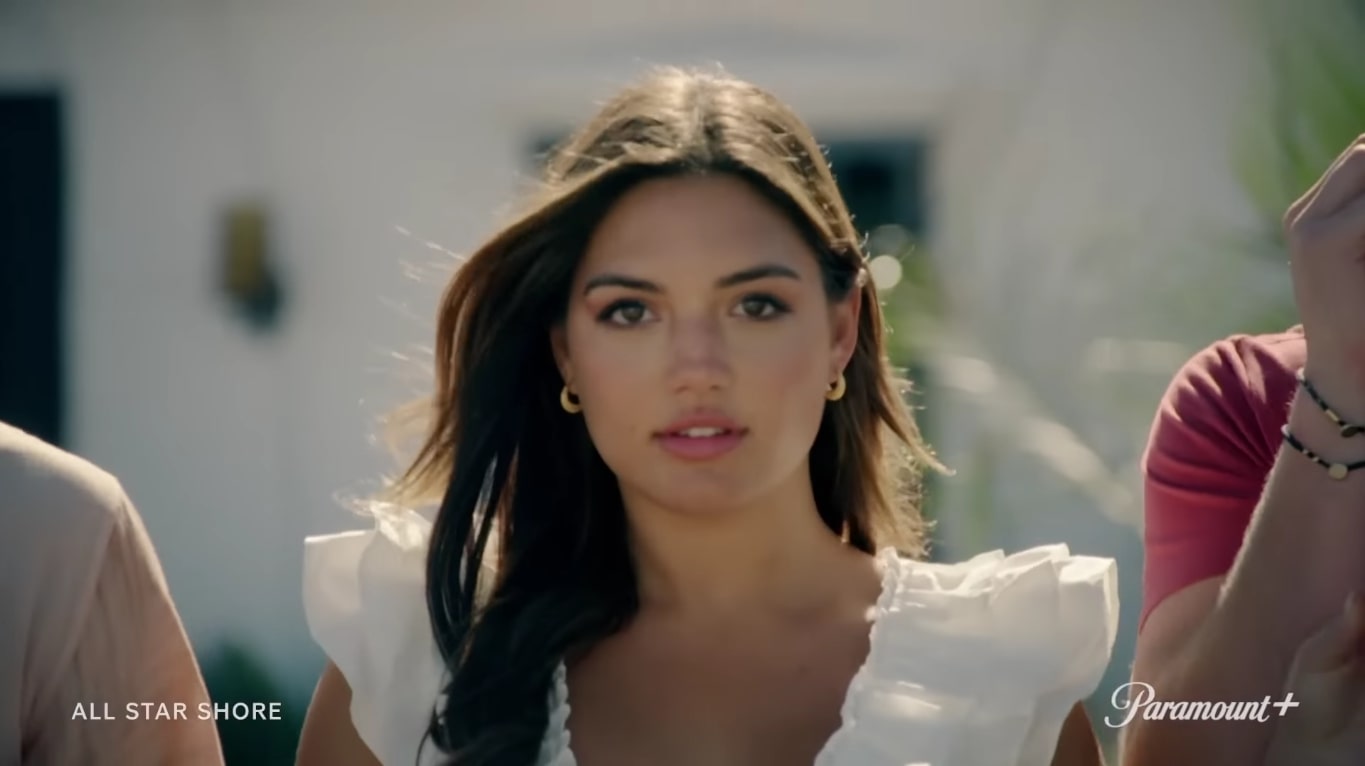 Everything from the winner/s of the different plays to the one who walks away with the $150,000 grand cash prize and from the frolicking to the deep connections built is thus entirely authentic. The prime example is, of course, Giannina Gibelli’s surprising romance with Blake Horstmann, especially as the ‘Bachelor Nation’ star has since revealed “nothing was forced. That was one of the coolest things because I’ve been on some other shows where things aren’t necessarily forced, but… you’re put in situations where they want a certain result. And for this, it was almost the opposite.”

Blake continued, “It was like, ‘Stop, get away from each other. This is a competition show.’ So that was pretty fun, and it felt a lot more real and a lot more genuine, so I really enjoyed that.” Even the cast’s arguments, the drinks thrown on their faces, and their downright candid conversations regarding their personal experiences point toward the series’ off-the-cuff approach. However, we should mention the critical role producers play during both the filming as well as the post-production process, particularly because they have the final say in how we eventually witness matters unfold. 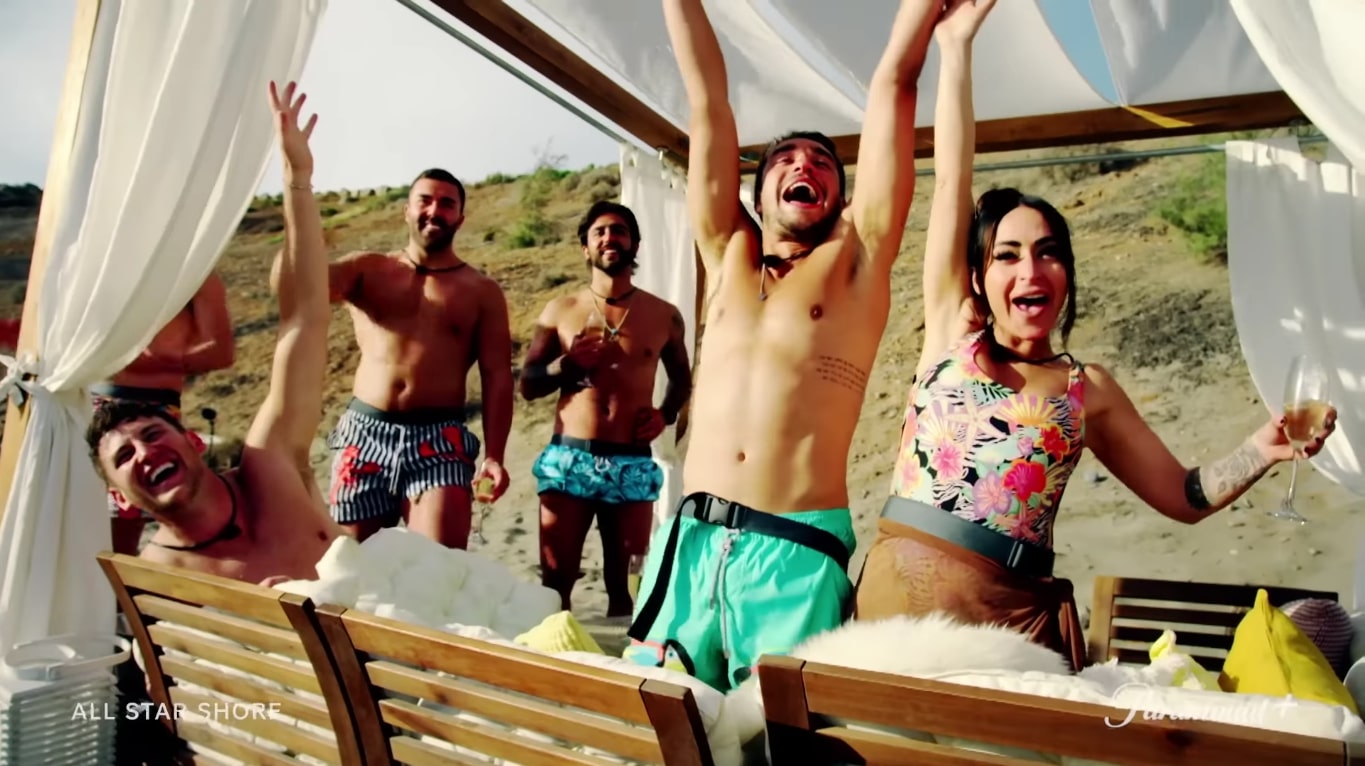 Not only do they have the power to steer the confessionals in the direction they desire by asking specific questions, but the way they edit the scenes also provides a dramatic flair. With that said, this tweaking (for any unscripted show) is completely unavoidable because it ensures a smooth flow and hence maintains the audience’s attention and interest throughout its many episodes.

Nevertheless, none of these aspects make the production scripted, mocked-up, or fake in any way, shape, and form because it is effective manipulation and not manufacturing from scratch. In simpler words, even though you should always take every reality series with a grain of salt, it truly appears as if Paramount+’s ‘All Star Shore’ is as real, natural, and authentic as it can be.