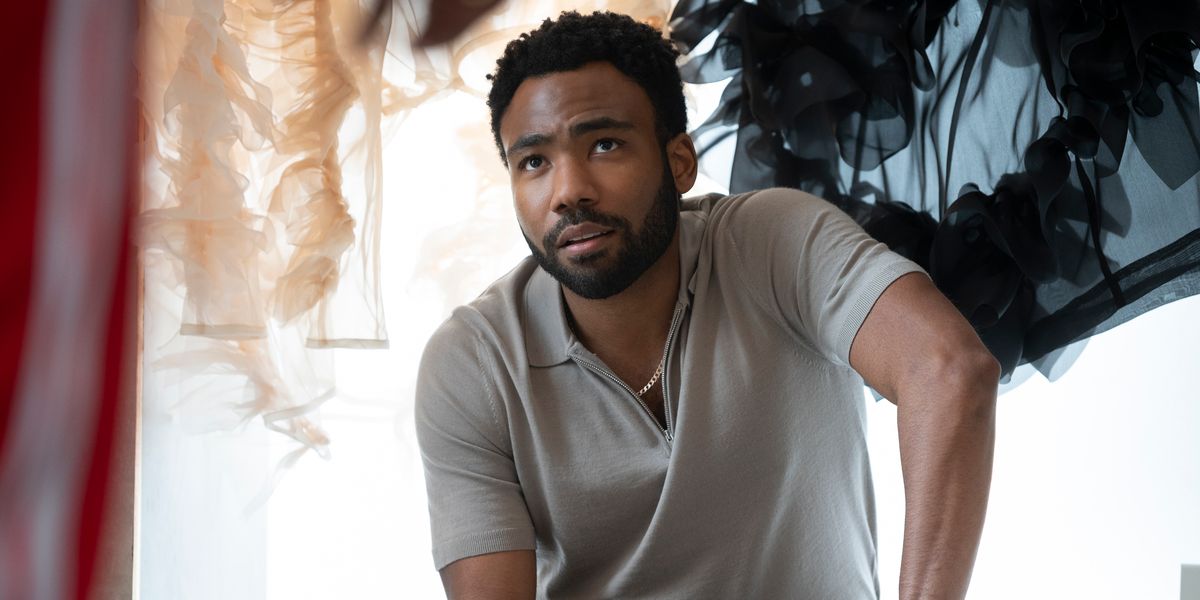 ‘Atlanta‘ season 3 concludes with a Van-centric episode that highlights the emotional turmoil and journey of self-discovery of the show’s female lead. However, as the episode ends and Van decides to return to Atlanta with a renewed sense of her responsibilities, viewers are left in the dark about the fates of Alfred, Darius, and Earn, who are precariously absent from the episode.

Nonetheless, a post-credits scene sheds some light on Earn’s whereabouts. However, the ambiguous scene sets up another trippy round of adventures for Earn. Naturally, viewers must be curious for answers about this cryptic scene. In that case, allow us to break down the post-credits scene of ‘Atlanta’ season 3 episode 10! SPOILERS AHEAD!

Atlanta Season 3 Finale Post-Credits Scene: Who Is the Man in the Photograph?

The third season finale of ‘Atlanta’ is titled ‘Tarrare.’ The episode follows Vanessa “Van” Keefer as she starts a new life in Paris and runs into her old friend, Candice. However, after Van’s emotional turmoil is calmed down, the episode concludes with Van planning a return to Atlanta. However, after the credits roll, there is a bonus scene that opens inside a luggage carrier. A delivery man arrives at a hotel and asks for Earnest “Earn” Marks (Donald Glover). Earn arrives in the lobby to receive the package. The delivery man informs him that they have found one of his missing bags. However, Earn is confident that he has all his luggage. Nonetheless, the delivery man hands Earn a duffle bag before leaving. 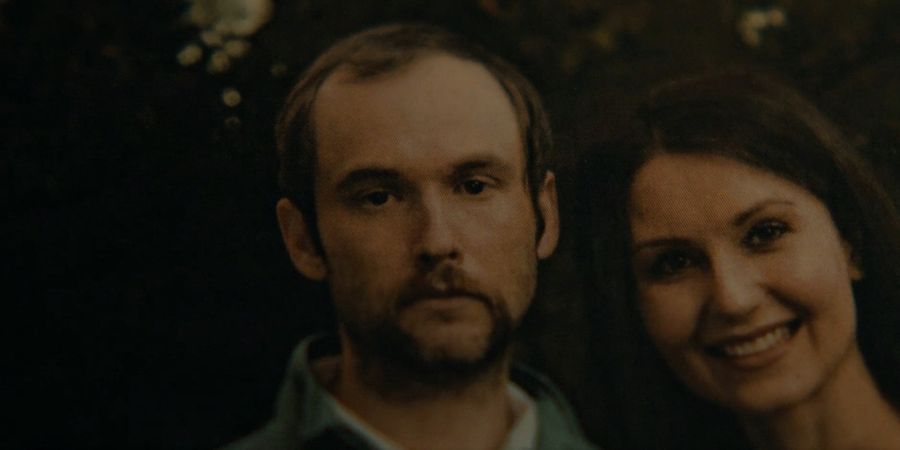 Earn takes the bag to his room. The bag is addressed to Earnest Marks, making Earn skeptical of the contents inside the bag. Earn opens the bag and finds a fanny pack and a picture inside. He places them aside and finds some pills and a t-shirt as well. As Earn walks away from the camera with the t-shirt, the camera pans in to focus on the picture. The photograph is of a white family consisting of a father, mother, son, and daughter. While the rest of the family is unrecognizable, viewers will find that the father’s face is familiar.

The man in the picture is none other than Earnest/E/Boat Man (Tobias Segal), a character who features in the standalone episodes of the third season. He first appears in the season 3 premiere, titled ‘Three Slaps,’ as White/Boat Man fishing near a bridge. He is again seen as Earn/E in the fourth episode, titled ‘The Big Payback,’ where he shoots himself after running into debt. The episodes imply that the standalone stories of Loquareeous and Marshall Johnson are a part of Donald Glover’s Earn’s imagination/dreams. Therefore, it is evident that the white Earn is a shamanistic figure who represents the whiter wiser version of Earn.

However, the post-credits scene completely flips the script on the previous understanding of the mysterious character by seemingly bringing him into the main continuity. The post-credit scene implies that Earn is likely still inside a trippy dream vision, and the events of the third season were entirely imaginary. On the other hand, the other Earn may be a real person who shares his name with Earn (Glover). It is also likely that the two Earns share more than just names. Thus, the post-credits scene sets up another trippy set of adventures for Earn that will dive deep into the character’s worldview and socio-cultural understandings.