Bad Trip: Everything We Know 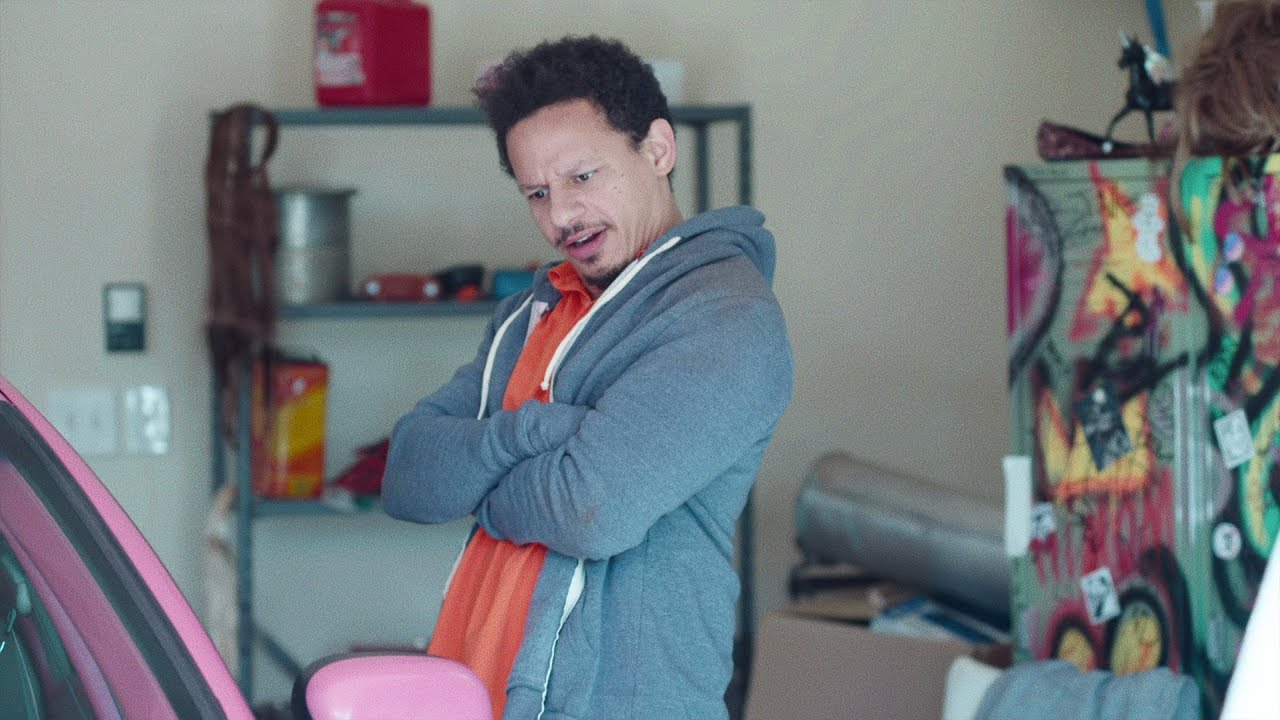 Pranks are fun, but they can cause people being pranked turning angry or irritated beyond measure. But, sometimes, that is part of the fun. The ideal way to enjoy a smartly pulled prank without risking backlash is watching somebody else do it. That is what ‘Jackass’ did successfully. By portraying actors perform well-devised pranks on unsuspecting public being recorded on hidden cameras was what made the ‘Jackass’ franchise successful and that premise has been employed on numerous occasions. ‘Bad Trip’ also features a similar premise.

‘Bad Trip’ is an American hidden camera comedy that is based on the television series, ‘The Eric Andre Show.’ It is an Adult Swim TV show that parodies the ‘90s culture and low-budget talk shows that aired during that time. It generally features Eric Andre making an entry by destroying the backdrop. Then, he proceeds to perform a monologue sounding unprepared and constantly troubled by the show’s host. The show is praised for its oddball and surreal humour.

Hence, ‘The Eric Andre Show’ proves to be a good source for ‘Bad Trip’ which seeks to derive its humor from outlandish public pranks: a rather unconventional direction. Such movies and television shows, which revolve mostly around public pranks, tend to get monotonous and uninventive. However, the popularity of ‘The Eric Andre Show’ could mean that ‘Bad Trip’ might be able to shatter those limitations.

Bad Trip Plot: What is it About?

The prank movie follows two best friends. They decide to steal the car of one of their sisters who is in jail. After successfully doing so, they go on a cross-country road trip filled with hilarious happenings. They find themselves getting into various fictionalized problems that are wildly humorous and extremely absurd. These absurdities happen in public places, within complete purview of those around. They are specifically fictionalized in such a way that it encourages the highest amount of participation of unsuspecting public.

Bad Trip Cast: Who is in it?

The movie stars Eric Andre playing one of the friends who go on a cross-country road trip. He is best known for creating and hosting ‘The Eric Andre Show,’ the television series that this movie is based on. Apart from that, he is recognized for essaying Mike on the comedy show, ‘Man Seeking Woman.’ Moreover, he also lent his voice to the 2019 movie, ‘The Lion King’ and Netflix’s animated show, ‘Disenchantment.’ He has also appeared on the sitcoms, ‘2 Broke Girls’ and ‘Don’t Trust the B—- in Apartment 23.’

Lil Rel Howery also stars in ‘Bad Trip’ alongside Andre as the other friend. The American actor and comedian is best known for playing Robert on ‘The Carmichael Show.’ Moreover, he also appeared in the Oscar nominated movie, ‘Get Out’ where he played a TSA officer and the sitcom, ‘Rel.’

The American actress, Tiffany Haddish is also a part of the movie’s cast. She has shared screen space with Lil Rel Howery before on ‘The Carmichael Show’ and ‘Bad Trip’ is another instance where she will be seen doing that. She made her breakthrough by playing several guest roles on numerous television series. In 2016, she appeared in the feature-length comedy, ‘Keanu.’ However, she gained prominence after playing Dina on ‘Girls Trip.’ Currently, she plays Shannon on ‘The Last O.G.’ She has also voiced the character of Tuca on Netflix’s animated show, ‘Tuca & Bertie.’ In 2017, Haddish became the first African-American woman to host an episode of ‘Saturday Night Live’ and has even released a personal memoir titled ‘The Last Black Unicorn.’

Bad Trip Crew: Who is Behind it?

‘Bad Trip’ is produced by Jeff Tremaine who is best known for being closely associated to the ‘Jackass’ franchise.  Furthermore, it is directed by Kitao Sakurai who executively produced ‘The Eric Andre Show.’ He also wrote the movie’s screenplay along with Dan Curry and Eric Andre. The music is composed by Joseph Shirley and Ludwig Goransson. Andrew Laboy has handled the movie’s cinematography while editorial duties have been taken care of by Matthew Kosinski and Sascha Stanton-Craven.

Orion Pictures, Bon Creative, Gorilla Flicks, The District and Helo have produced the movie while United Arts Releasing is distributing it.

Bad Trip Release Date: When Does it Premiere?

‘Bad Trip’ is scheduled to release on April 24, 2020 in the United States. It had been earlier scheduled for an October 25, 2019 release which got changed to February 28, 2019 till the current release date was finalized.

You can watch the trailer for ‘Bad Trip’ below. It highlights the movie’s premise and nature. Followed by quickly highlighting the movie’s road trip set-up, it proceeds to display multiple shots of the pranks that the filmmakers orchestrated on the general public. All the three actors act hilariously and genuinely in front of real, unsuspecting people who aren’t aware that they are being recorded.