Barbie: Everything We Know 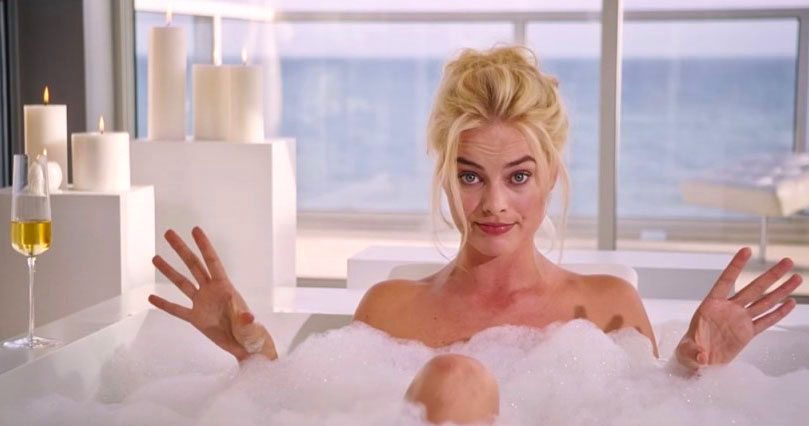 Hollywood filmmakers have adapted uncountable number of books into successful adaptations. Video games haven’t been left too far behind either, with various cinematic adaptations being based on video games. Toys are another form of entertainment that Hollywood hungrily churns into profitable movie franchises. A movie based on Barbie toys has been in the works for quite some time now.

Barbie dolls have become synonymous with dolls for young girls, like Google for web searches. The line of toys by Mattel Inc. enjoys unmatched levels of popularity and in fact, have even seeped into discourses and debates on gender roles. However, its sales and fame began to decline in the last decade of the twentieth century and haven’t really managed to bounce back to their original prowess.

In order to bring the company back to its glory days, Mattel aims to convert its line of toys into recognizable icons through movies. This way, the toy company wishes to transform itself “into an IP-driven, high performing toy company.” This decision is one that was taken after the success of the ‘Lego’ and ‘Transformers’ franchise. Both the series are cinematic adaptations of popular toy series.

However, the live-action ‘Barbie’ movie will not be the first time that the toy character will appear on-screen. Barbie has been seen in dozens of animated movies and has even appeared in the ‘Toy Story’ series. Other than that, however, there have been around three dozen Barbie animated movies.

Officially beginning with ‘Barbie & the Nutcracker,’ the movies were released directly to DVD and have sold over 110 million units internationally. They usually revolve around an animated Barbie facing conflicts in the modern-day world and narrating her experiences to a younger friend. Several critics have pointed out how these movies were purposefully made to re-brand Mattel based on feminist criticisms of Barbie. As a result, Barbie is the central heroine in all the movies with male characters and her relationship with them depicted as being secondary to her story.

Talks of a live-action Barbie movie have been making the rounds since 1986 and the reports were given more fuel in 2016 when Amy Schumer had been reportedly cast in the movie. The project has gone several massive changes including complete overhauls of the story, characters and cast and crew as well. With the formation of Mattel Films, the Barbie movie has entered the spotlight once again. ‘Barbie’ is slated to be the first movie by the studio which also plans on producing a movie based on the Masters of the Universe toys. Read on to find out more details about this project.

Barbie Plot: What is it About?

Many reports about the possible story have circulated, thanks to the large number of changes that the prospective movie has undergone. When Amy Schumer had been in talks to star in the movie, it was going to portray a fictional world full of perfect Barbies. In this fictional setting, the central character, a Barbie doll is exiled from the dolls’ world.

After her exile however, she enters the real world as a normal and flawed woman. However, she soon learns to accept herself for who she is and let go of any desires of perfection. But, in 2018, the writer, Diablo Cody exited the project as she felt that she could not do justice to it. Hence, we do not know if Mattel has completely ditched the above premise for a new one, or just made minor corrections to it.

Barbie Cast: Who is in it?

In October last year, Margot Robbie was officially cast to star in the Barbie movie. Having finalized a deal with Mattel Films, Robbie would be replacing Anne Hathaway for the role in the proposed project.

The Australian actress will also be producing the movie and has shown ample amounts of excitement towards it. “Playing with Barbie promotes confidence, curiosity and communication throughout a child’s journey to self-discovery,” she has been reported saying. Robbie believes that the dolls have empowered kids to think of themselves in ambitious professions like the President or a princess. Furthermore, she is also of the opinion that her portrayal of Barbie will be positively impactful for children.

Other than the ‘Suicide Squad’ and ‘Once Upon a Time in Hollywood’ star, Mattel Films has not released a list of the rest of the cast members as the project is still in development.

Barbie Crew: Who is Behind It?

As mentioned earlier, ‘Barbie’ will be produced by a new division of Mattel Inc., Mattel Films. This will be its first planned movie as the company tries to make itself relevant again. They have signed a deal with Warner Bros. to award them the distribution rights for the movie.

Apart from starring in the movie, Robbie will also serve as one of the producers of the movie. Greta Gerwig and Noah Baumbach have been hired to write the film’s script. Gerwig is known for writing and directing ‘Lady Bird’ and ‘Little Women.’ She was nominated for an Academy Award for Best Original Screenplay and Best Director for ‘Lady Bird.’ She is also in contention to direct the movie but the official choice has not been made yet.

Barbie Release Date: When Does it Premiere?

‘Barbie’ was supposed to release next year when Hathaway had been attached to the project. However, after her exit, the project may be delayed, despite the fact that it has gained some steam with Margot Robbie’s casting. If everything falls in place, you can expect Barbie to release sometime in 2021.