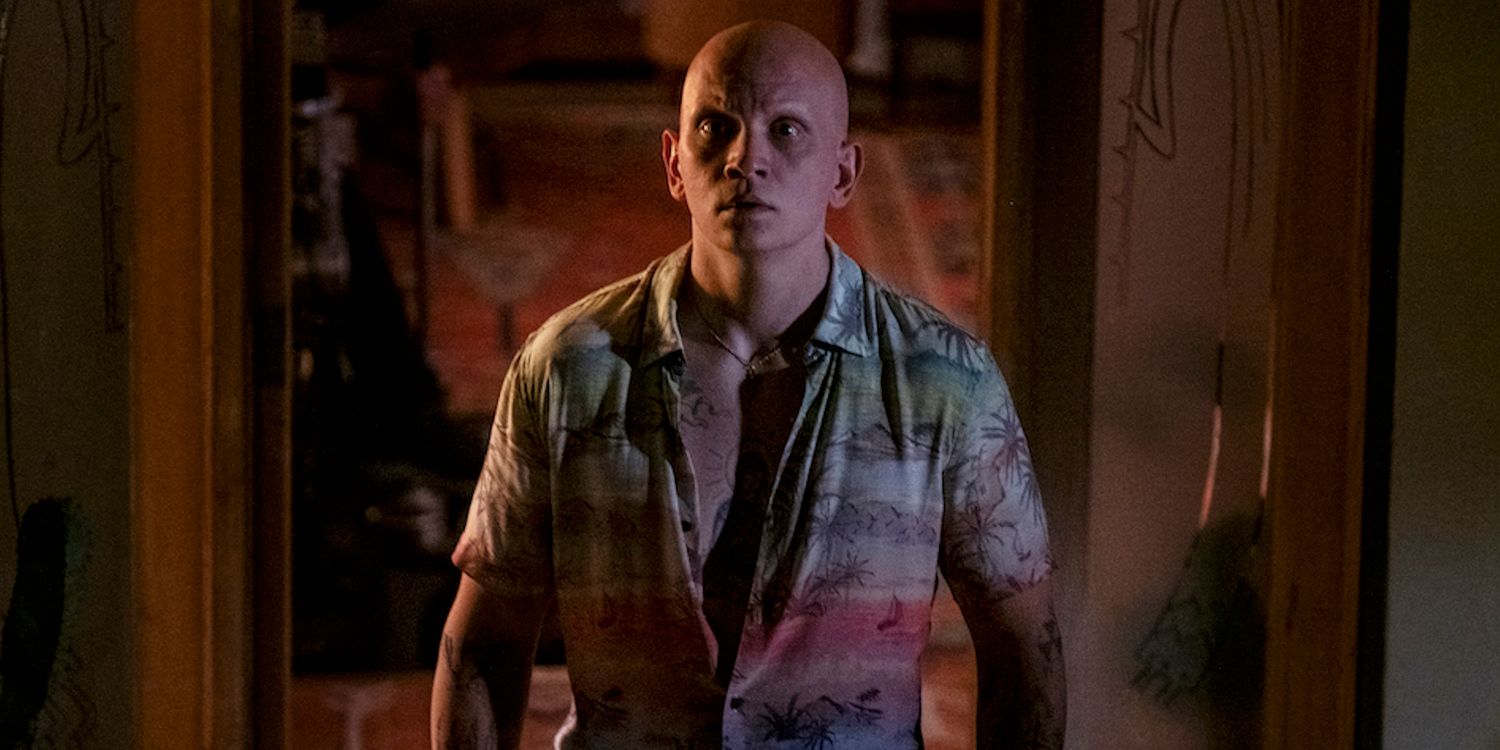 In an unexpectedly hilarious fourth episode, ‘Barry‘ season 3 continues toying with the titular hitman’s quest for redemption. The episode titled ‘all the sauces’ follows Barry as he returns to the life of a hitman after failing to reconcile with Cousineau. While Barry works on an assignment for Hank, Cousineau plans on leaving Los Angeles, fearing that Barry will hurt his family.

Meanwhile, Fuches plots revenge against Barry. In the end, Barry faces an unprecedented situation that will force him to confront his humanity. If you wish to catch up on the episode’s events, here is everything you need to know about the ending of ‘Barry’ season 3 episode 4! SPOILERS AHEAD!

The fourth episode, titled ‘all the sauces,’ opens with Barry assassinating a man in a hotel room. Soon, Fuches arrives at the doorstep of the man’s widow. Fuches tries to tell the widow that Barry killed her husband. However, when she refuses to listen to him, Fuches hands his card to the woman’s son, with Barry’s address on the back. In LA, Cousineau prepares to leave the city after his altercation with Barry. He tries to convince Leo to pack before leaving to buy suitcases.

Meanwhile, Cousineau’s agent reveals that Cousineau’s performance on ‘Laws of Humanity’ has garnered praise from the producers, and his part is being extended. Elsewhere, Barry and Hank discuss Barry’s latest assignment. Hank tasks barry with bombing Cristobal’s house while Fernando and his men are inside. While Barry only wants to kill Fernando, Hank convinces him that the mob will come after the Chechen mafia if they are allowed to live. Barry agrees to bomb the house and kill Fernando and his men.

At the same time, Sally prepares for the premiere of her television series ‘Joplin’ and is stressed out over her speech. Cousineau’s media image starts to rapidly change after a Variety article praises the acting coach for changing Barry’s life. Cousineau’s agent tries to convince him to remain in LA and seize the second chance he has been given in Hollywood. However, Cousineau is intent on leaving the city.

Barry tries to bomb Cristobal’s house but faces problems with the detonator. After a call with customer care, Barry blows up the house but almost kills Cristobal in the process. After leaving Cristobal at Hank’s house, Barry collects his payment. He gives the money to Cousineau and promises to leave his acting coach’s life for good. Cousineau is relieved and decides to remain in LA. At the premiere, Katie tells Sally that she is in an unhealthy relationship and must cut Barry out of her life. In the end, Sally breaks up with Barry citing the latter’s public outburst as toxic behavior. A heartbroken Barry leaves as the episode closes out.

The episode opens with a woman speaking to her husband on the phone. However, the scene quickly turns dark as her husband is shot dead by none other than barry. Moreover, Barry’s expert marksmanship is on full display during the scene, hinting that he has embraced his darker side. However, the scene provides no clues about the man’s identity. Throughout the episode, the story of the wife and son of the deceased man is fleshed out for the viewers, and they learn about Barry being the killer of their loved one. The episode’s final moments depict the mother-son duo purchasing a gun to kill Barry. Therefore, it is evident that Fuches’ plan is coming to fruition, and he is plotting revenge on Barry indirectly. After all, it was Fuches who revealed to the woman that Barry killed her husband.

However, the husband’s identity might be more closely tied to Barry and his criminal past. In one scene, viewers see Fuches meeting with the father of Ryan Madison, the aspiring actor who was Barry’s first target in LA. While Barry did not kill Ryan, he was implicated in the struggling actor’s murder. Fuches informs Ryan’s father that Barry killed his son in hopes of setting the man on a path for revenge against Barry. The scene smoothly transitions to the wife and son of the unidentified man as they learn about Barry’s crime in a similar fashion to Ryan’s father. Hence, it is likely that the man Barry kills in the episode’s opening moments is Ryan’s father. How this twist will affect Barry’s quest for redemption remains to be seen.