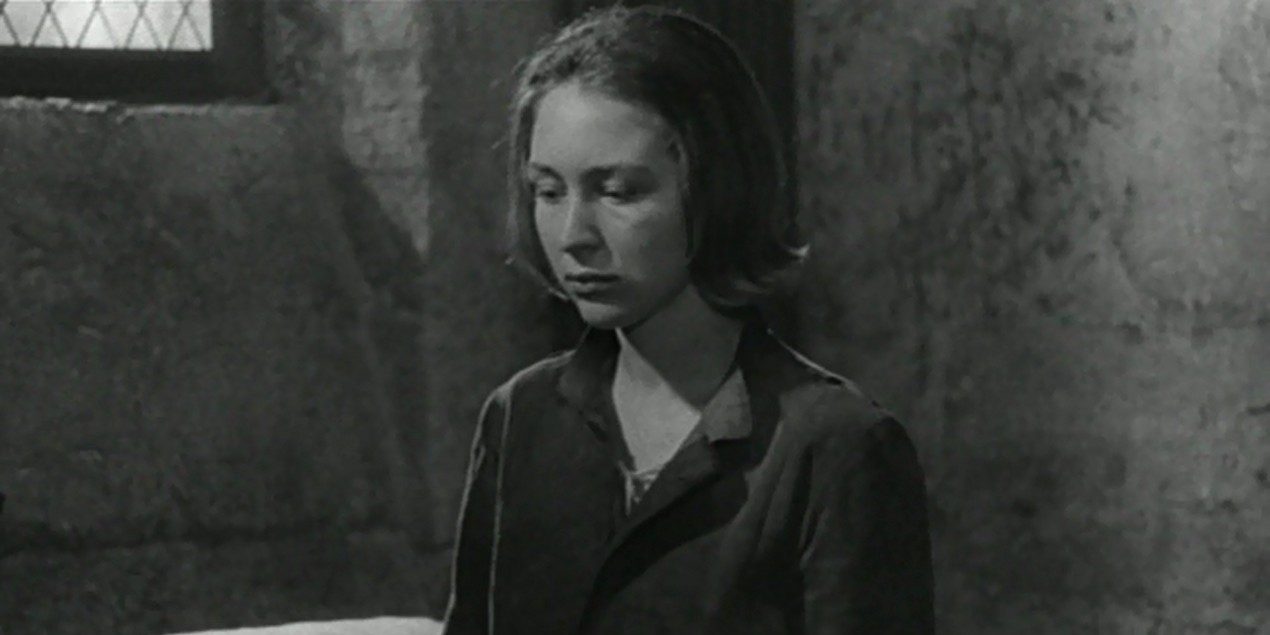 Courtroom drama, conventionally referring to any film that unfolds within a room (like Sidney Lumet’s ‘12 Angry Men‘), now broadly delineates any drama that follows civil litigation or the work of an attorney. These films weave intricate mysteries with conversations and little changes in the backdrop. Unlike police procedurals or detective films, such movies champion lawyers as the defenders of truth. At the same time, courtroom dramas also enquire into the nature of truth and justice. If you are looking for some tense courtroom thrillers, we have a list of movies available on HBO Max. 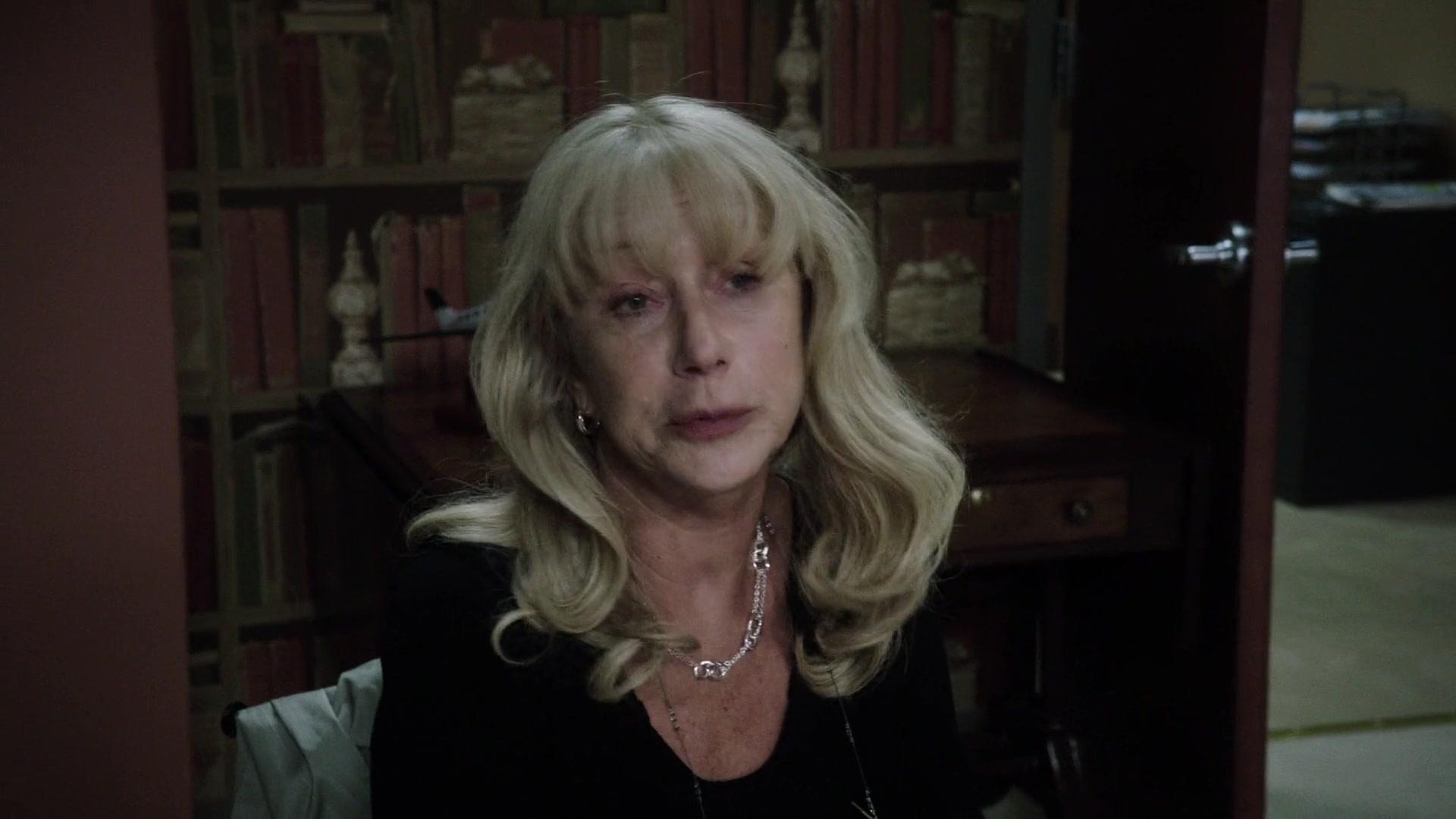 With David Mamet in the director’s chair, the biographical drama movie ‘Phil Spector’ presents a dramatized account of the murder trials of musician, songwriter, and producer Phil Spector. When he is accused of murdering Lana Clarkson in his California mansion, defense attorney Linda Kenney Baden comes to the rescue.

While chronicling the case, the movie primarily explores the client-attorney relationship between Spector and Baden. With industry legends like Al Pacino and Helen Mirren in the lead roles, ‘Phil Spector’ is not fully honest documentation of actual events. However, if you take the film in its fictional value, you will be surprised by the character studies that it offers. 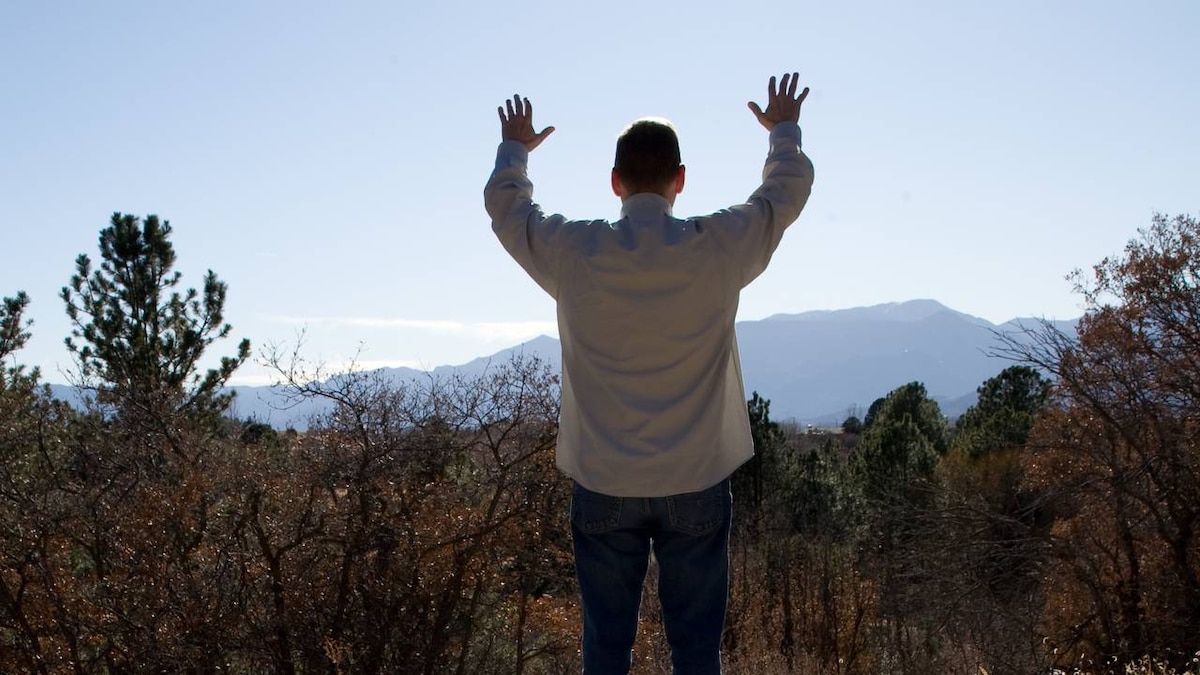 While courtroom dramas are amply entertaining, they can rarely match the tenor of documentaries chronicling actual cases with witnesses and evidence. Alexandra Pelosi follows up on her 2007 movie ‘Friends of God’ with ‘The Trials of Ted Haggard,’ a documentary that follows evangelist pastor Ted Haggard through his fall from grace. Once the head of the National Association of Evangelicals, he is exiled from his circle in the wake of a scandal involving sex and drugs. If you are looking for a documentary movie that authentically portrays a courtroom scenario, this is a film where you should place your bet. 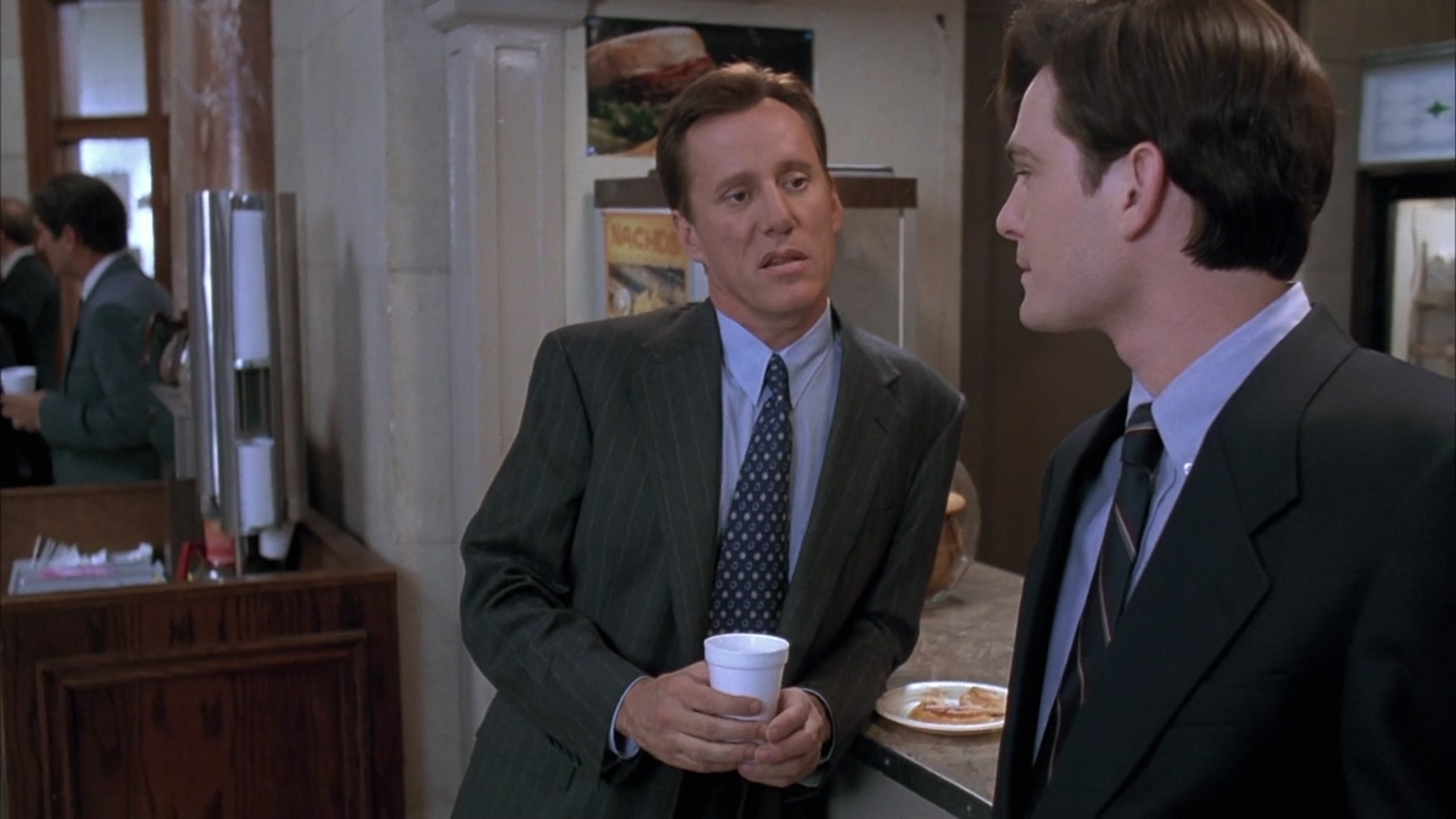 Mick Jackson directed the legal drama ‘Indictment: The McMartin Trial,’ infusing the narrative with a brooding urgency. The McMartin family runs a preschool and is subsequently accused of sexually abusing the children at the institution. Actor James Woods takes up the role of Danny Davis, a defense attorney seeking to advance his career by winning near-impossible cases. As he joins hands with the accused family to defend them in court, the narrative takes a curious turn. If you are looking for an underrated courtroom drama, this is a film that you must add to your watch list. 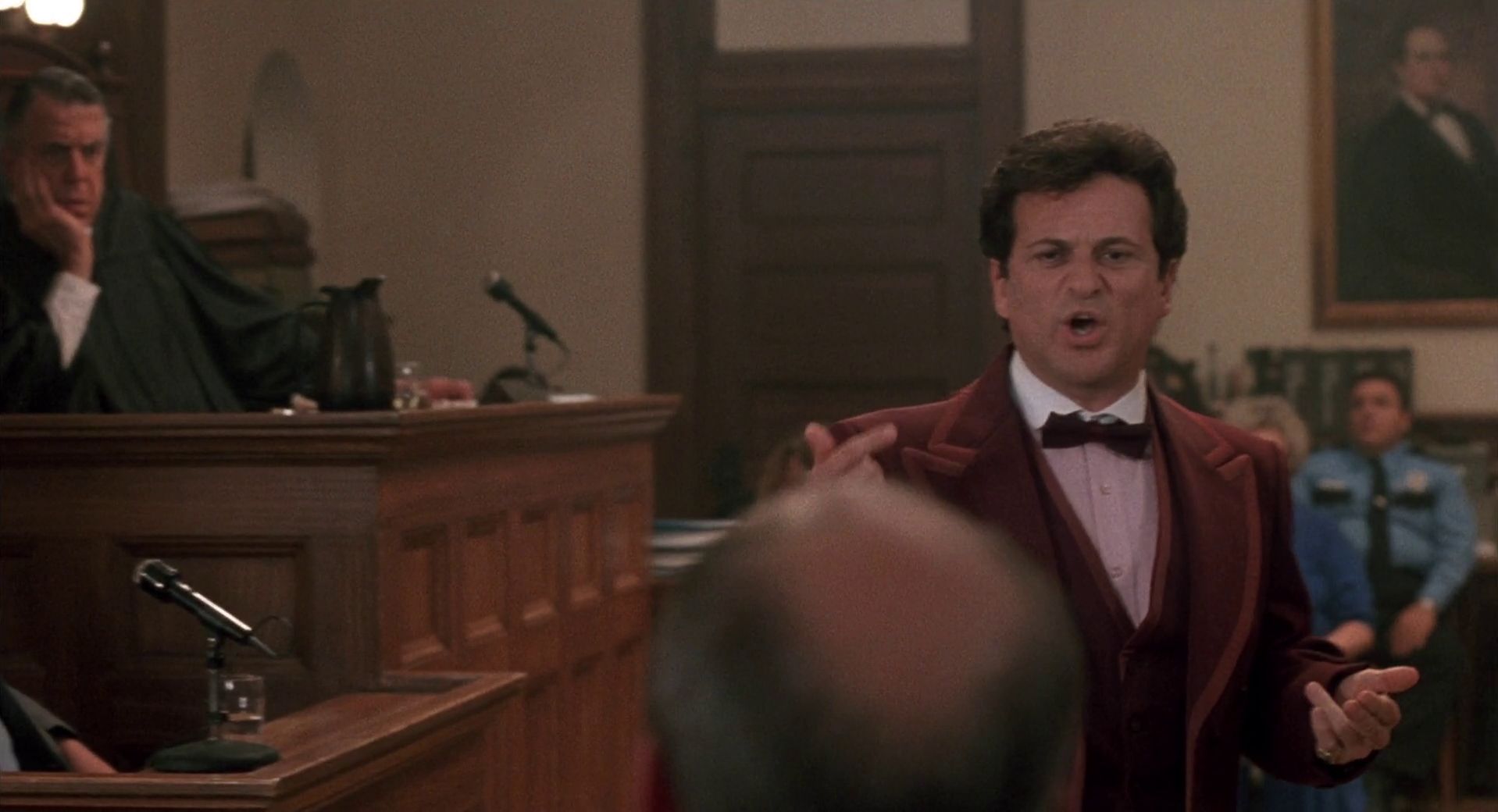 Director Jonathan Lynn paints his comedy courtroom drama ‘My Cousin Vinny’ with a slick look at 90s Americana. Vinny is a professional lawyer, although cases are scarce in a small town setting, especially with little experience. However, when his cousin Billy and the latter’s friend Stan are accused of murdering a convenience store owner, he sees it as an opportunity to establish a name for himself. Unbeknownst to Vinny, he is in for a few surprises for himself. With Joe Pesci, Marisa Tomei, and Ralph Macchio in central roles, the movie is a blast of a concoction you must see if you are looking for a light-hearted courtroom affair.

In Brad Furman’s legal thriller ‘The Lincoln Lawyer,’ Matthew McConaughey shines in the central role. Defense lawyer Mick Haller is quite eccentric, operating out of a Lincoln Town Car in Los Angeles. He charts troubled waters upon landing a case involving an influential realtor’s son raping a prostitute. While Haller, the defense attorney in the equation, progresses with the idea that the guy is innocent, he soon gets hold of incriminating evidence that may prove the contrary.

Caught between justice and a hefty paycheck, Haller has to overcome his dilemma and make a decision that would decide the fate of the realtor’s son. If you are looking for a taut courtroom drama with a mystery thriller aspect, you can count on this film based on Michael Connelly’s eponymous novel to satiate your binge craving.

Fred Schepisi helmed the fact-based docudrama ‘A Cry in the Dark,’ chronicling a mind-boggling case. Based on the 1980 murder of Azaria Chamberlain, a nine-week-old baby, the narrative follows the prosecution from close quarters. While Lindy, the mother, tells the police that she saw a dingo snatching away the baby, the police are not convinced.

The parents instead become subject to a trial by the media, making sensational claims such as the Chamberlains being cultists keen on sacrificing children. With an evocative performance by Meryl Streep, the case’s trajectory depicted in the movie will make you wonder about the relation between conviction and justice. 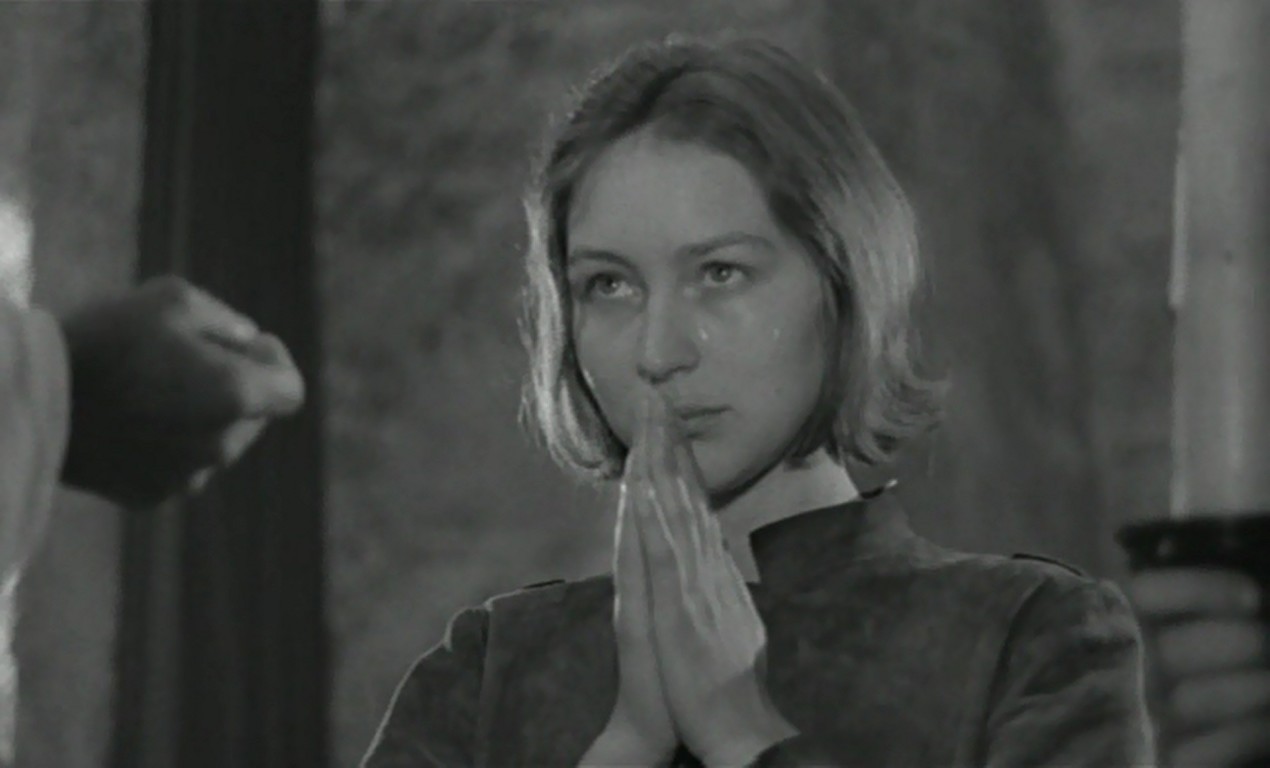 French auteur Robert Bresson presents a fictionalized take of an existing account in the historical movie ‘The Trial of Joan of Arc.’ The narrative transports the viewers to 15th century France, a world governed by church and orthodox beliefs. When teen peasant Joan of Arc claims to communicate directly with The Almighty, she is put on trial for heresy.

While a Bishop pushes his agenda to break the girl, she remains resolute against institutional oppression. By chronicling the account, the director revives the age-old conflict between Catholicism and Protestantism. If you are looking for a courtroom drama with the allure of history, here is a cinematic masterpiece you must devour.