10 Best Myanmar Movies of All Time 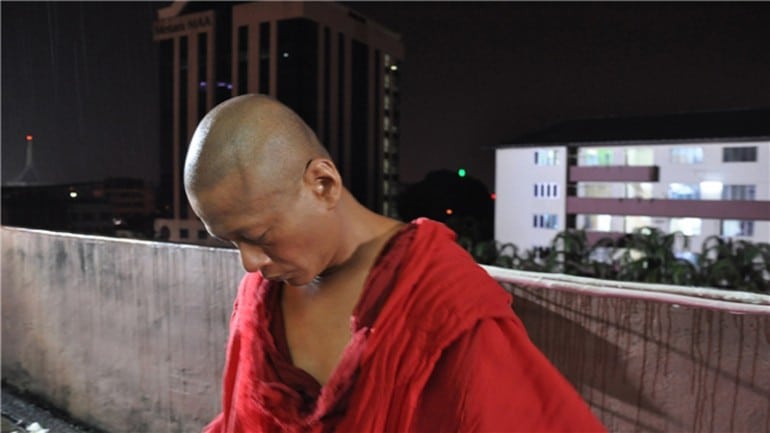 We are so obsessed with Hollywood and commercial cinema that often forget beautiful gems that our neighbors have to offer. Not a lot of known names but these movies are pure and sincere in their intent and provide us with soulful watch.

Popularly known as Burmese classic, Myanmar may not be well-known name in the cinematic world but it still produces some good movies every once in a while. The below list of the top Myanmar movies consists of a great Myanmar funny movie and also one good Myanmar sex movie. You can watch some of these best Myanmar movies on Netflix, Hulu, Amazon Prime or YouTube.

The movie comprises of six short stories directed by six extraordinary film makers encompassing the story of identity crisis. Lee Kang- Sheng and Huang Lu play important roles in the movie. The movie has its heart in the right place and knocks on our soul. 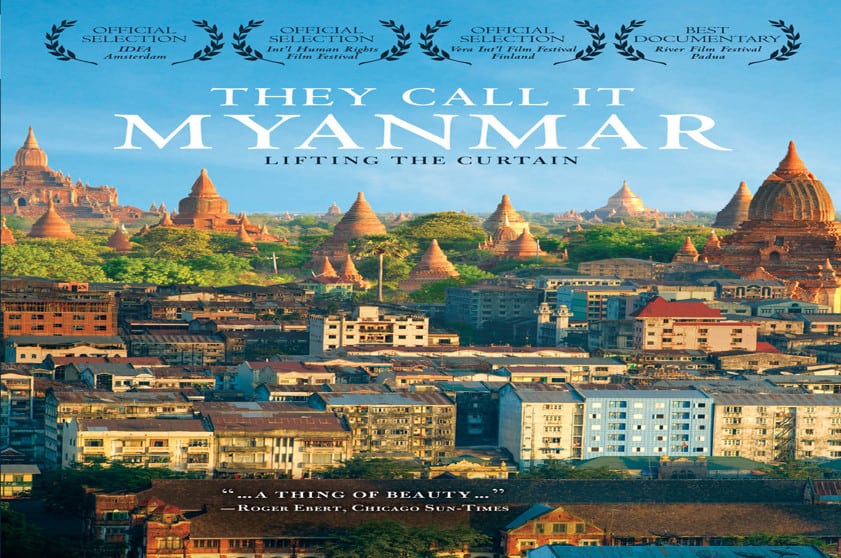 This unique and rare documentary captures the soul of Burma perfectly. Interviews of people, the brutal military regime that engulfs the country are sharply portrayed in the movie. Robert H. Lieberman is spectacular and even Aung San Suu Kyi features as herself.

This magical story narrates the journey and experiences of four young boys when left alone in a monastery. Shine Htet played Ko Yon, Ko Yin Shaw was Yin Weza did a brilliant job under the direction of Brian Perkins. The movie is truly engrossing and worth a watch.

Min Htet is compelled to embark on a powerful journey of self-realization and uncovering the meaning of truth and perfection. The realization that money and wealth doesn’t comprise of a peaceful life makes the story soulful. Zenn Kyi as Min Htet did complete justice to his role and director Christina Kyi is meticulous in her approach. 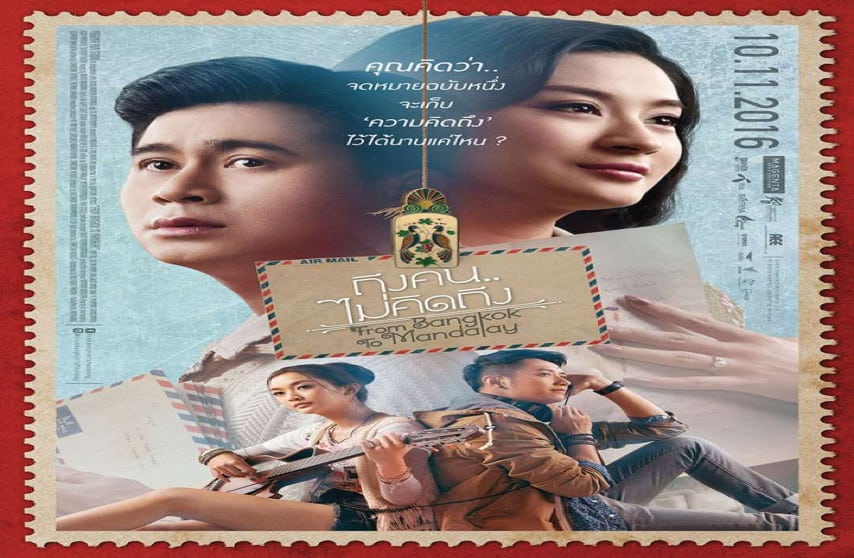 The story follows the life of Pin (Pilaiporn Supinchompoo) who embarks on a beautiful journey to uncover places and secrets her grandma had left untold. The film went on to win the Thailand National Film Association Awards.

The movie on based on a teleplay by BBC by Peter R. Newman. As Captain Langford (Stanley Baker) takes over a quaint Burmese village to extract information, a new revolution raises its head. Guy Rolfe essayed the role of Padre and Leo McKern was Max. the actors were nuanced and finesses in the touches of director Val Guest displayed themselves spectacularly on-screen.

The gripping story of a widow who suspects that her husband is hale and hearty and in a gay relationship and the consequent unraveling of her life. Okkar Min Maung is Thit Wai and Nyein Chan Kyaw as Nay Thit and the actors are flawless and director Nyo Min never disappoints. 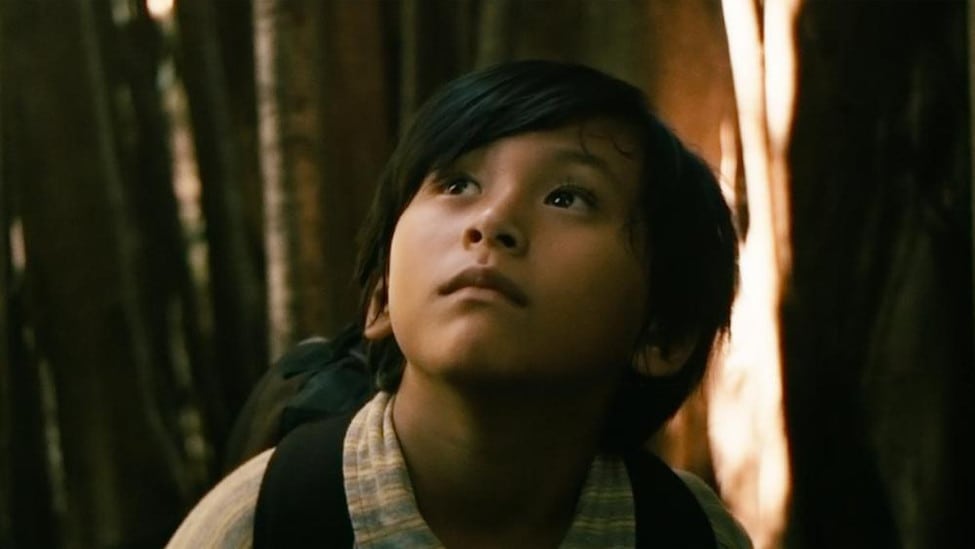 Director Akio Fujimoto hits all the right chords with this emotionally enriched movie showing the reality of a Burmese family living in Tokyo without a visa. Issacec and Htet Myat Naing were brilliant in their respective roles. The movie won the Asian Future Competition in the Tokyo Film Festival. The movie is worth a watch if you believe in catharsis. 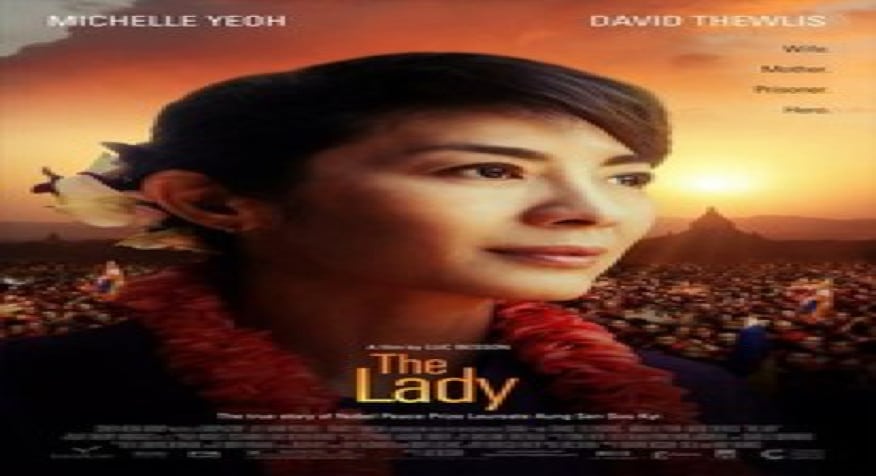 This biographical film explores and unravels the life of Aung San Suu Kyi as she emerges as the face of Democracy in Burma. Michelle Yeoh perfected the role of Suu Kyi – the fierce leader who sacrificed everything to save her country from military destruction. David Thewlis played Suu Kyi’s late husband Michael Aris. Directed by Luc Benson, the story of the Nobel laureate is a riveting watch.

Ko Chen- Tung portrays the role of A- Kew and Ke-Xi Wu is Lien Chung who embarks upon a glorious and violent journey of love as they travel from Burma to Thailand. The struggles of a young woman, mistaken identity and compulsive prostitution end in a tragedy. The film was highly appreciated in the 73rd Venice International Film festival.