Chad Rosen: Who Was He? How Did He Die? After Ever Happy Tribute, Explained 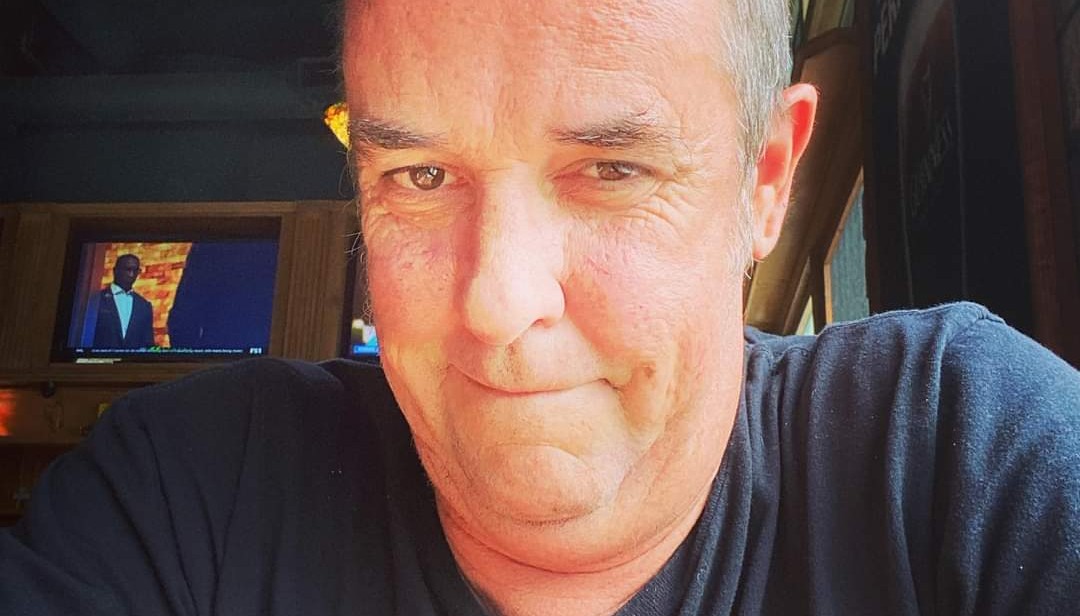 The fourth film in the ‘After’ film series, Castille Landon’s romantic film ‘After Ever Happy’ revolves around the lives of Hardin Scott and Tessa Young, as they try to nurture their relationship while both of them deal with several personal crises. Hardin finds it hard to accept that Christian Vance is his real father while Tessa realizes that she may never become a mother. The film progresses through the aftermath of these realizations and the impact of the same on Hardin and Tessa’s togetherness. The engrossing film ends with a dedication to Chad Rosen. If you are curious to know more about Chad and his death, you are at the right place!

Who is Chad Rosen?

Chad Rosen was the first assistant director of all the already released ‘After’ films, which are ‘After,’ ‘After We Collided,’ ‘After We Fell,’ and ‘After Ever Happy.’ After graduating from Crespi Carmelite High School, a private school located in Los Angeles, California, Rosen attended Loyola Marymount University to study film and television production. From the early 1990s, Rosen started to work in feature films as a production assistant and set production assistant. He then served as the second second assistant director of Jean-Claude Van Damme-starrer ‘Street Fighter,’ Brandon Lee-starrer ‘The Crow,’ and Tupac Shakur and Tim Roth-starrer ‘Gridlock’d.’

Since the late 1990s, Rosen became an integral part of several films, prominently as an assistant director. ‘A Texas Funeral,’ Olivier Martinez-starrer ‘Bullfighter,’ ‘Ken Park,’ Norman Reedus-starrer ‘Tough Luck,’ Anne Hathaway-starrer ‘Havoc,’ ‘Kaboom,’ etc. are some of the major productions Rosen was involved with. Apart from the ‘After’ films, Rosen’s most recent credits include ‘Heart of Champions,’ ‘Let Us In,’ ‘Paradise City,’ ‘Sierra Burgess Is a Loser,’ ‘Battle for Skyark,’ ‘The Hero,’ etc.

As the first assistant director, Rosen played an integral part in the productions of ‘After We Fell’ and ‘After Ever Happy,’ both directed by Castille Landon. “He [Rosen] was the first person I looked for every day on set, and no matter how tough the day was, he always knew exactly what to say— when to crack a joke, when to stay calm. He was generous, and an advocate for artists and women in film, and he was a wonderful storyteller in his own right,” Landon shared in an Instagram post about Rosen’s impact in the creation of her movies.

How Did Chad Rosen Die?

Chad Rosen died at the age of 52 in the second half of 2021. His friends and family haven’t publicized the cause of his death. Castille Landon opened up about the death of Rosen on October 8, 2021, some days after his demise. “Devastated by the loss of a treasured friend, colleague, and pillar of the After family, Chad Rosen. I wonder if he knew how much of an impact he made on my life, or on the lives of so many others, or whether he knew how much we all loved and appreciated him,” Landon shared in the aforementioned Instagram post. “He was one of the greats, that rare beacon of light who made everyone around him better off for knowing him,” Landon added.

‘After Ever Happy’ is one of the last films Rosen worked in. As a significant part of Landon’s direction team, Rosen used his three decades of experience in filmmaking to assist the director. Thus, it is no wonder that Landon was deeply affected by his unexpected demise. “It has taken days to even begin to process this— no words seem adequate to convey what a great loss this is, and to say we will all miss him greatly is an understatement. I love you and cherish your memory, and will hold a place for you in my heart forever. Hope to make you proud, and to be even half the person you were,” the director added.

Read More: Where Was After Ever Happy Filmed?